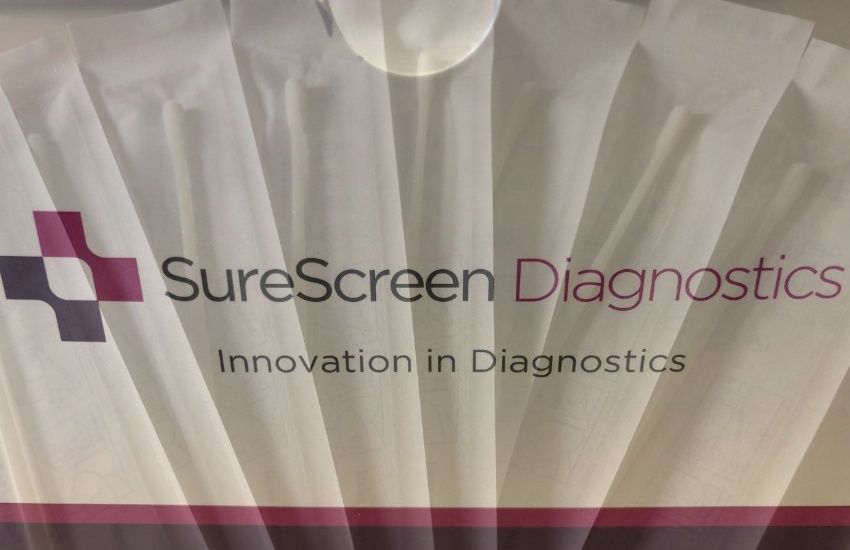 Public Health says it is “completely confident” with the safety of lateral flow test kits provided to islanders, despite the use of a carcinogenic gas to sterilise the nasal swabs.

The nasal swabs in the SureScreen kits are sterilised using ethylene oxide, a gas which has been classified as carcinogenic to humans by the International Agency for Research on Cancer based on evidence that it may cause leukaemia. A Public Health has assured islanders that the risk to users is “very low”. 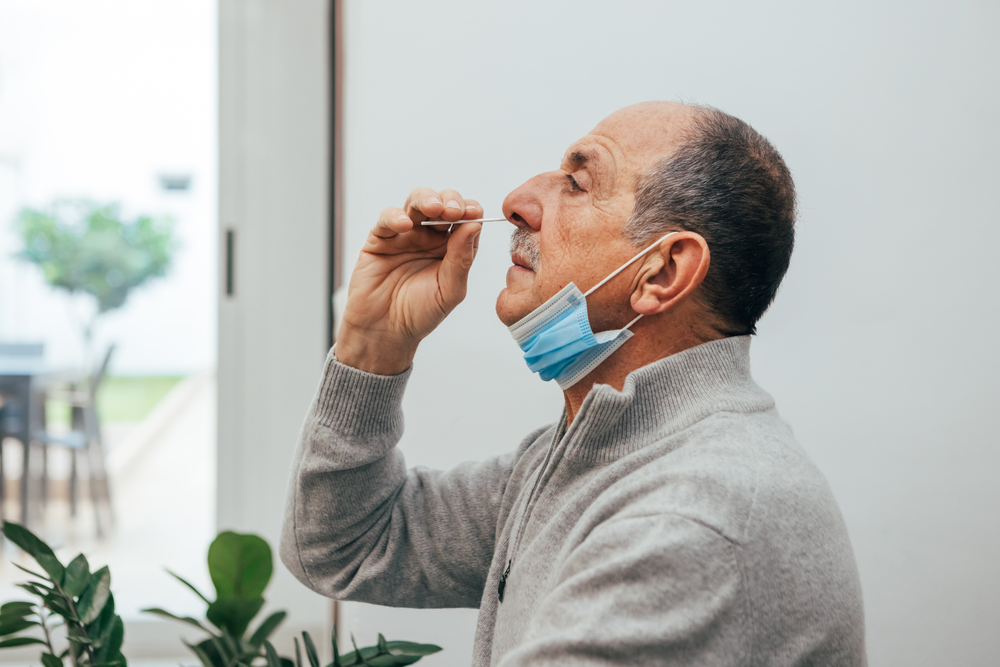 Pictured: The use of lateral flow tests will be kept "under review" by Public Health.

“Ethylene oxide is commonly used to sterilise many different types of medical devises, including the swabs used in some covid lateral flow tests. The sterilisation process is highly controlled and monitored and ethylene oxide is removed after treating the swabs,” said Public Health.

“The amount of residual ethylene oxide that is allowed has been set by international safety standard and the swabs are safe to use.

“All lateral flow testing kits provided by the States of Guernsey have been approved for use and supplied by the UK Government and adhere to strict international safety standards.”

An “allowable limit” of residual ethylene oxide on the nasal swabs is in place to ensure “minimal risk” to the user.

Public Health continued: “With an average contact time of 20 seconds per test, it is estimated that a person would need to be tested twice a week for 40 years for the total contact time to be significant.

“In the very unlikely event that a swab contains a residual amount above the allowable limit, the risk to the user is still considered to be very low.” 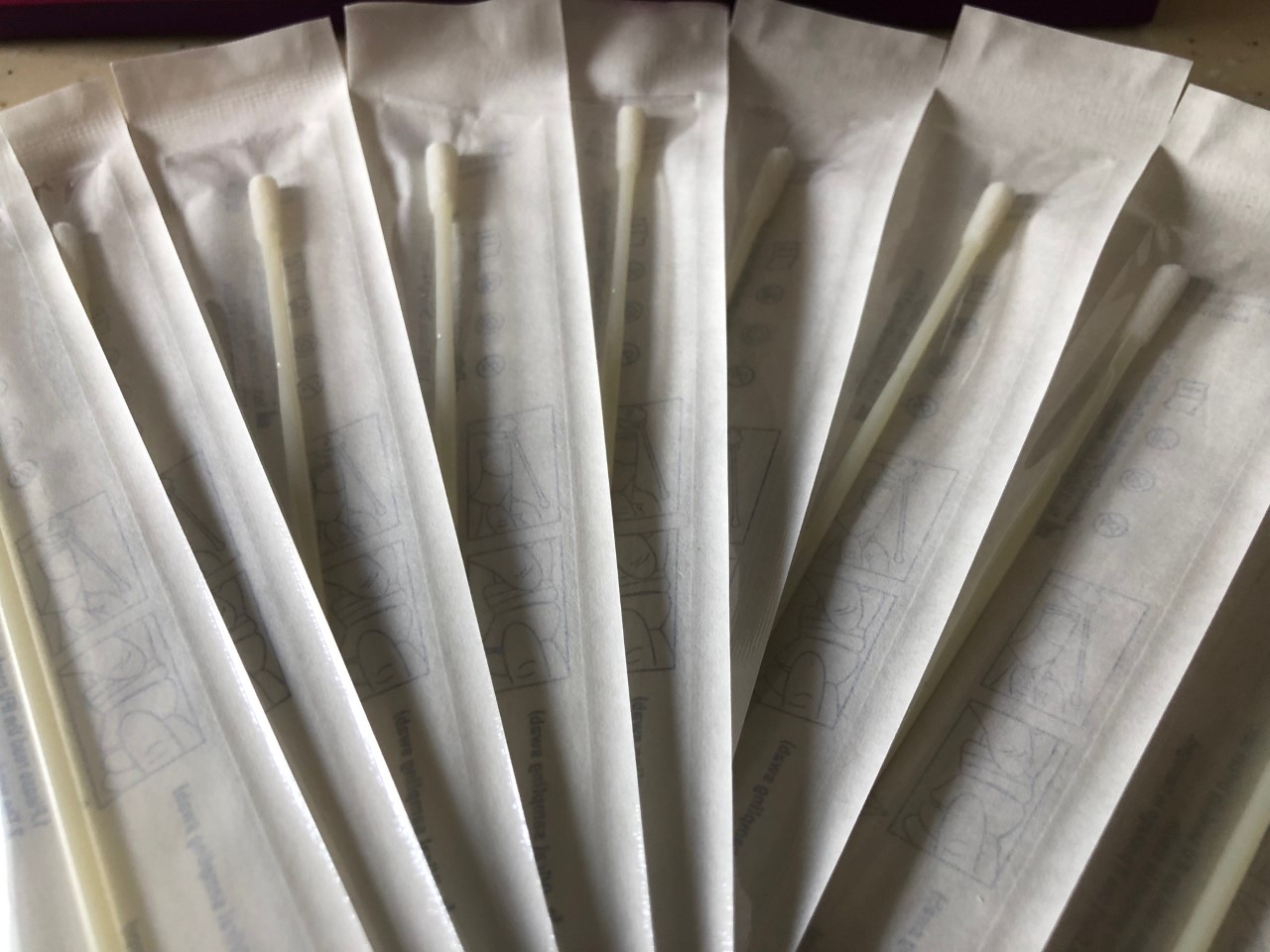 As part of the sterilisation process using ethylene oxide, the manufacturer of any medical product must confirm and document that the residual amount is below the specified allowable limit before the product is packaged as ready for use.

“The whole sterilisation process is overseen by an independent, third-party organisation before a CE/UKCA mark can be placed on any medical device,” said Public Health.

“The identifying number of the third-party can be found on the swab packaging. For example, a current batch of SureScreen test swabs has CE 0197 clearly marked on the packaging.

“With these controls in place, the Committee for Health & Social Care remains completely confident with the safety of the SureScreen product.” 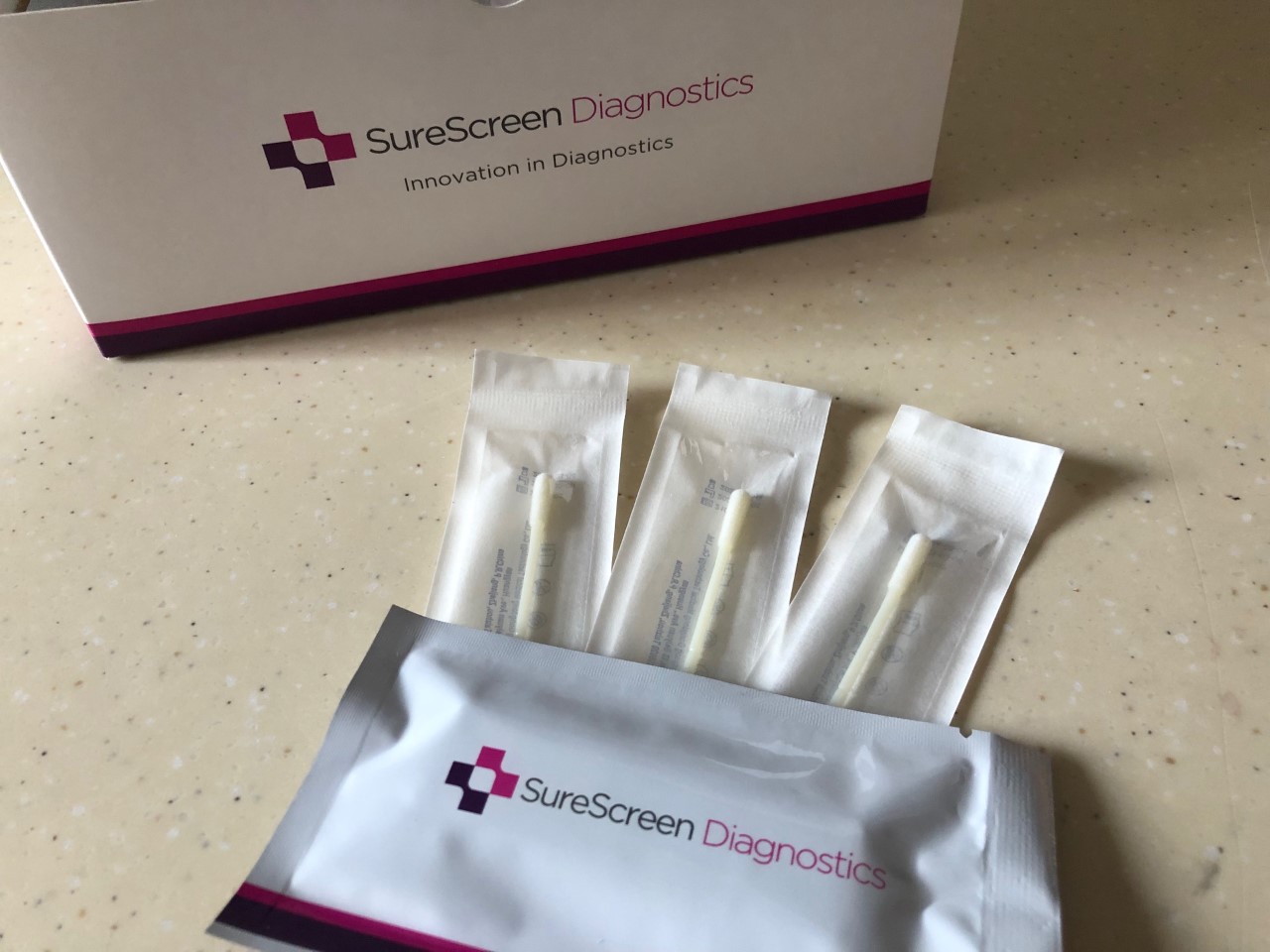 Public Health said that it will keep the use of lateral flow tests “under review”.

“Lateral flow testing will continue for the time being, but increasingly targeted towards particular high-risk groups, rather than for general population screening."