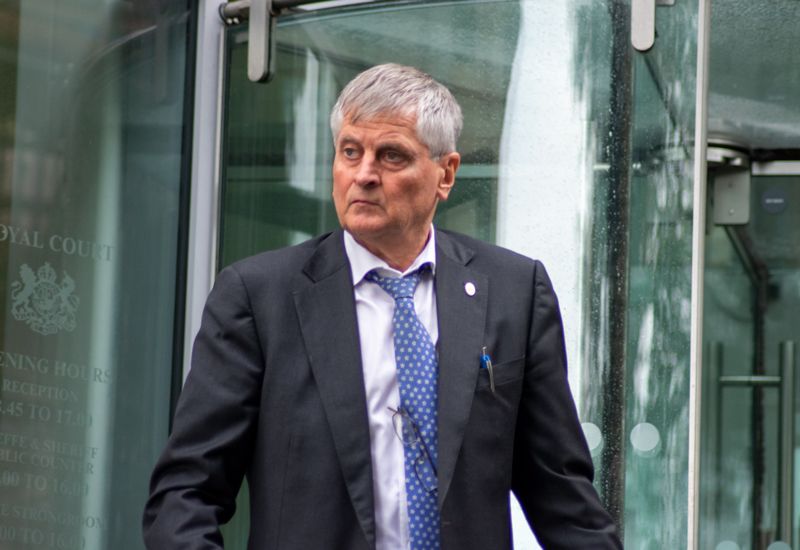 Home Affairs has promised an "open and transparent" process for reviewing the laws around the possession of drugs such as cannabis.

In response to questions from Deputy John Gollop, President of the Committee Rob Prow said that work was being carried out in collaboration with HSC to explore "alternative and non-punitive" approaches to small quantities of illegal drugs.

This work will be informed by the HSC’s efforts to create a unified Substance Use Strategy, to balance the need to tackle harms caused by drugs with supporting people through treatment and recovery, and restricting the supply of drugs.

Concerns were raised about Deputy Prow’s ability to produce a non-partisan report; Deputy Victoria Oliver pointed out that the president’s views on cannabis are "quite well-known", given his former work with the Guernsey Border Agency, and previous involvement with the charity Drug Concern (now known as In-dependence).

Deputy Prow founded the charity, which aims to help islanders to step away from harmful addictions to alcohol, gambling and drugs; but he stepped down from his position after becoming a Deputy in 2016.

“There is a structure in place which will be followed,” he said. “It will be open and transparent; we will listen to all stake holders and all representations. That’s a commitment that I personally gave during the election." 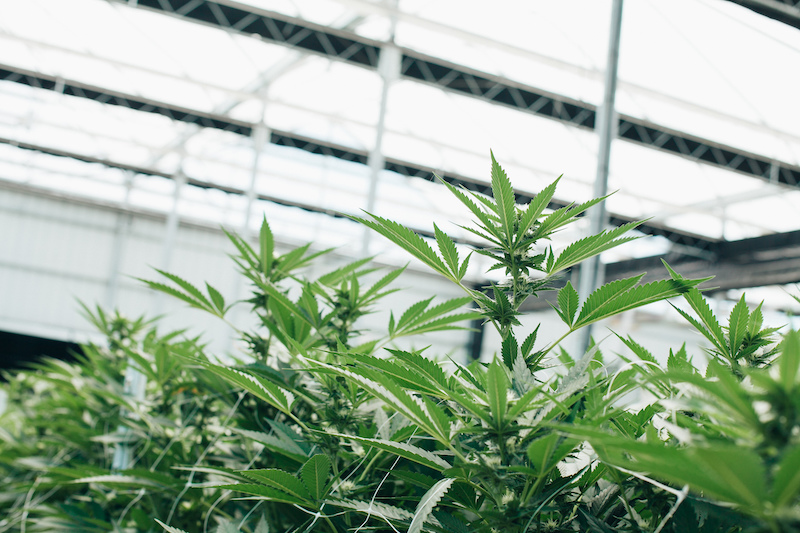 Pictured: Calls for changes to Guernsey's cannabis laws have grown louder over the course of the last political term, with several groups campaigning for its legalisation.

In relation to Drug Concern, he explained that “one of the major philosophies of that charity was to be non-judgmental”, as well as implying that his stance on cannabis was simply in line with the laws in place.

His views on the drug are balanced within Home Affairs by Deputy Marc Leadbeater, also a former Vice President of Home Affairs, who is involved in a CBD production company and has advocated on several occasions for Canadian-style drugs laws to be implemented in the island.

Deputy Gollop asked the committee to commit to presenting a report within the next nine months, but Deputy Prow said that it would do so within six months of HSC bringing forward its Combined Substance Use Strategy.

A States spokesperson has confirmed that, while HSC has been "fully occupied" with the pandemic response, the strategy is set to be presented to the States in the next six months.

"The Committee will be working with officers to understand how the final stages in the Strategy's development, including public consultation, can be progressed, with the aim of ensuring that the Policy Letter is presented to the assembly in the first half of next year," they said.