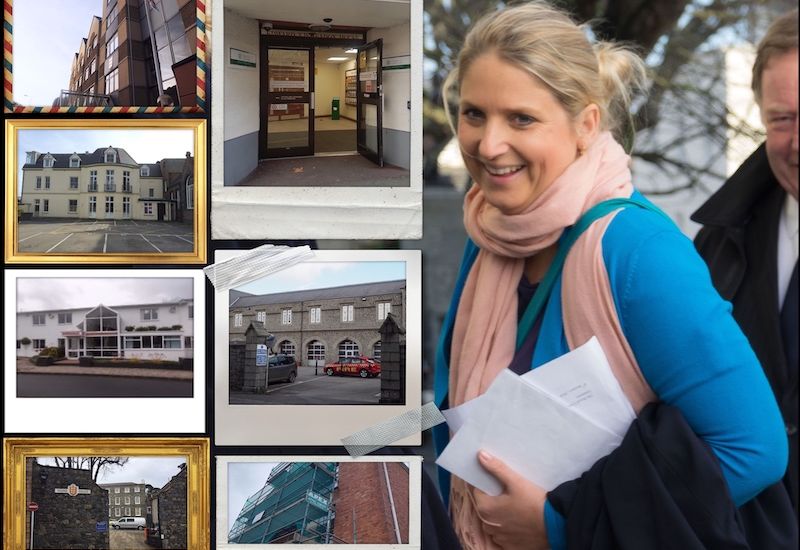 The States need to get a better handle on its property portfolio, a Deputy has warned, claiming mismanagement of staff office space could be wasting taxpayers money.

Deputy Victoria Oliver, a former surveyor herself, said the civil service did not have a good grip on its estate, and this had led to extremely inefficient attempts to consolidate staff taking place. 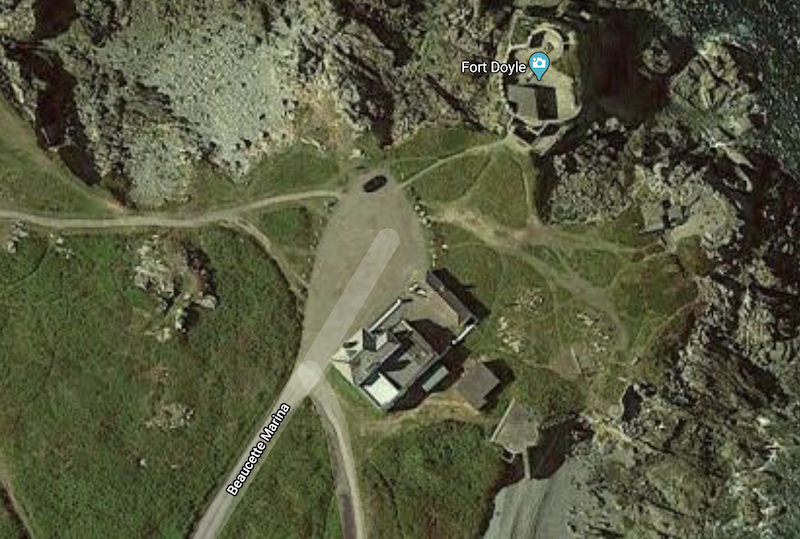 Pictured: An example of mismanagement? Deputy Oliver said the States had offloaded the white house at Beaucette for just £400k, rather than advertising it and selling it for a good price.

Staff have started to move into offices, only to realise they were too small for their team and had to go back to where they came from, for example, and in other instances entire publicly owned buildings have been left with just a handful of civil servants working inside.

"I don't think the States have a real handle on the property situation," Deputy Oliver told the Scrutiny Management Committee last week, "the way it is being used is not an efficient use of government money or resources. We [Home Affairs] have a whole floor on the fire station not being used." 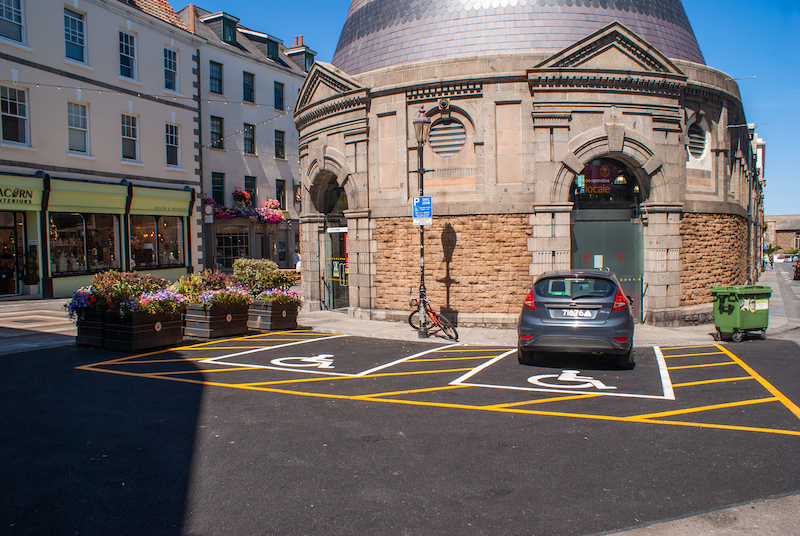 Pictured: Deputy Oliver questioned when Probation were moved out of Market Street to the Tourist Office as another example. The States said they would recover the £300k move cost in the rent they could generate from the building, but two years on from the move, no tenants have moved in.

Deputy Oliver has since explained the situation to Express. She said there was no central database that the States use to manage their property portfolio - something any private company with a similar estate would always have.

"As I have been saying for ages now, if you have a database, then at least it can act as a starting block for more efficiencies to be made. I mean something that you can type in 'I need some desks', and it will show you where the best place to have those desks might be.

"This would help with valuations and enable a complete and  comprehensive assessment across the service areas to support future planning. It will direct where best to place people and departments as currently they are being moved numerous times unnecessarily and costing the public more money which is not acceptable.

"It can be so disorganised that I've known teams move to a spot, and then realise they are not going to fit half way through the move."

While a database would be part of the solution, Deputy Oliver said ideally, a dedicated civil servant would be employed to do a full and proper valuation of the States' property portfolio - not an estimate - and also put that database together.

Pictured: Former Head of Law Enforcement Patrick Rice is currently the States' Head of Estates - Express has approached his team for comment.

Deputy Oliver said she had actually volunteered to do the work herself, but had been told it would have to be done internally. Another suggestion she had would be for each department across the States to pay a nominal fee for the square meterage they were making use of, and while it would be States' money going to the States, it would help "focus the minds" of department heads, and question whether they really needed specific parts of the space they were taking up.

"Massive savings could be made for the States here, but people are not looking at it in the long term. Every time I question it, bearing in mind my property background, I get told “it’s operational”. The real issue is it keeps getting put in the too difficult box, this would be something I would love to get my teeth into."

During this term, the property portfolio and the task of making it more efficient has been passed around like a hot potato. It started off with STSB, and is now with Policy & Resources.