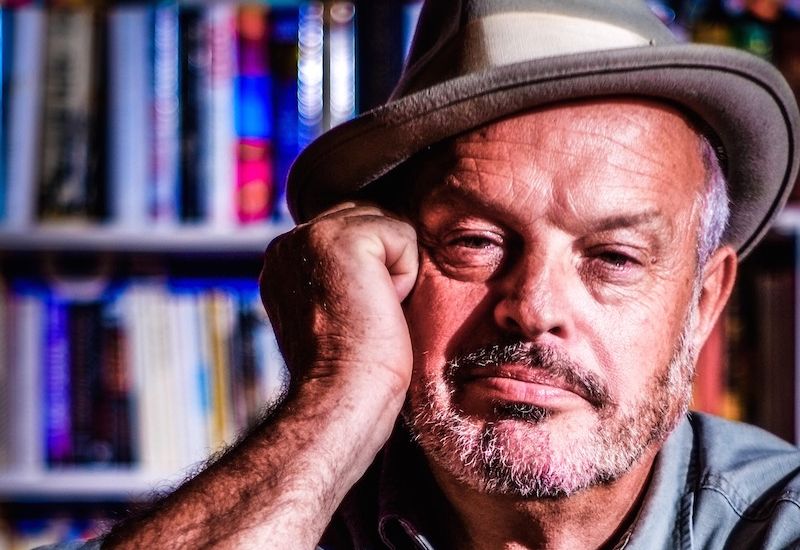 Since first picking up an instrument at age five, Jim Delbridge has been making a name for himself in the music scene both locally and internationally.

He has performed in numerous bands over the years, toured Germany and released two solo albums, with another on the way!

The musician has become somewhat of a ‘local celebrity’ and continues to perform in Guernsey as a soloist as well as with ‘The War Poets.’

Jim sat down with Connect to look back at where it all began.

“It really started when I was young,” he said. “My two elder brothers had a really good record collection and they were into The Beatles and The Rolling Stones, so I used to listen to their records all the time when they were away. 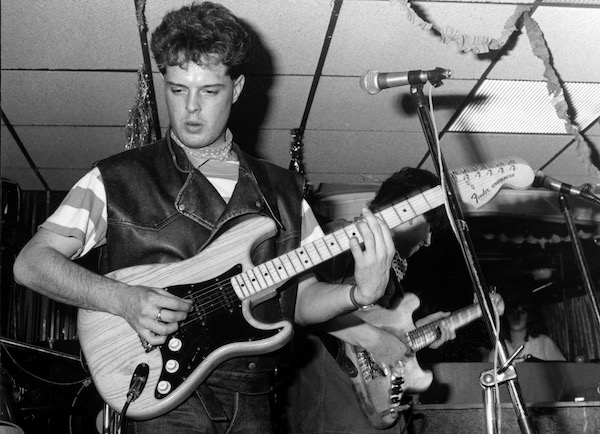 Pictured: Jim playing at the Savoy with 'The Pulse'.

“I was given a ukulele as a present when I was about five and I taught myself how to play a few chords, and then I started going to guitar lessons. I started doing stuff for Capelles School, playing in the end of term concerts etc., and from that moment on I was fascinated by music.”

When he was around 13, Jim was offered a regular Sunday evening slot to play at a local Chinese restaurant.

“I was bottom of the bill and they had a band there that would play behind me,” he reminisced. “My voice hadn’t broken so it was just very simple stuff, but for one summer I used to go and play there every Sunday night. My mum and dad used to come along and support me – they paid more money for the meal than I earned!”

As Jim grew up in Guernsey, he met a community of other young musicians, including Chris Dean, who has also appeared in a number of music groups including the well-loved ‘King Rat & the Soul Cats.’

The pair got to know each other whilst working together at clothes shop, David McFeaters in Town and combined their talents in a band called ‘Tempus.’ 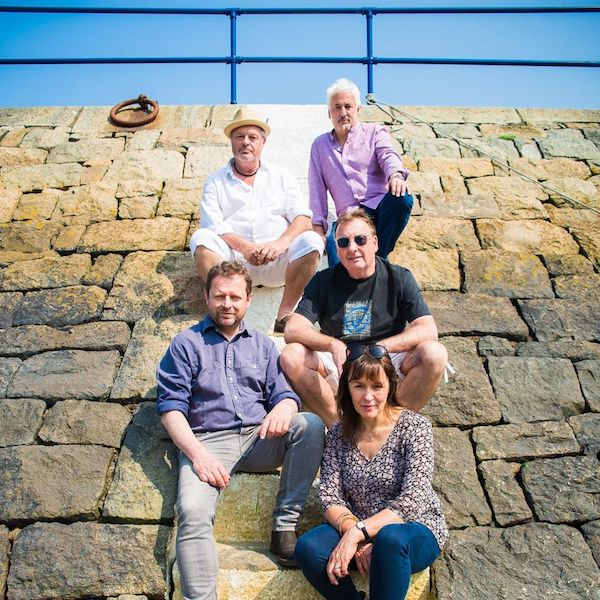 “It took off from there,” Jim continued. “We started doing lots of regular gigs all over the island. Then I formed a band with Chris Morvan – we were called ‘Snatch-22’. We were one of the island’s first new wave bands and we used to play at La Trelade Hotel on a Monday night.”

Jim spent a few years in London performing with ‘Snatch-22’ before returning to Guernsey in the early ’80s and forming ‘The Pulse’.

“The Pulse – with Chris Dean, Nick Creed and Sav Rousso – had a very successful couple of summers in the island. We used to write all our own songs and that’s where the original songwriting really started and developed. It was great to be a local successful band but do it with original material rather than covers.”

After a couple of years with the band it was time for a change for Jim, who headed to Germany to tour as a musician. He played with a wide range of bands including the hard rock group, ‘Interzone’.

He was eventually drawn back to Guernsey though, where he set up a new group called ‘A Drop in the Ocean’ with musicians Nick Windsor, Tim Bran, Nick Hannah, John de Garis and Jim’s then-wife, Susann Hatcher. Once again, Jim had the chance to use his songwriting skills for the band, which played all original material. 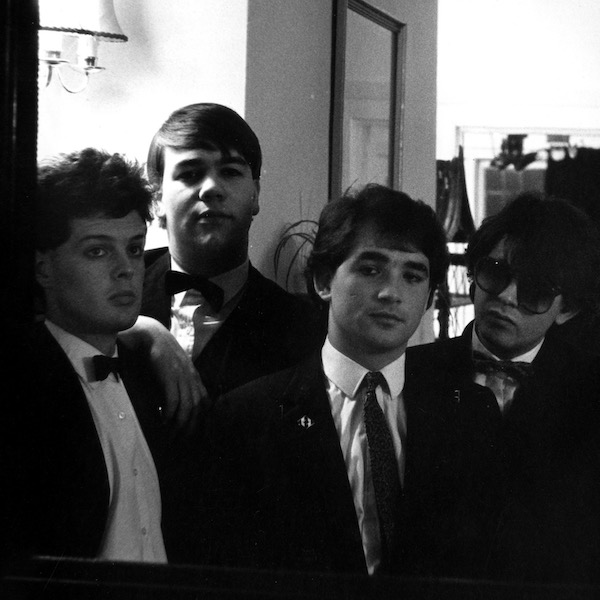 ‘A Drop in the Ocean’ eventually disbanded in the ‘90s and Jim began to feel musically “aimless”.

“It’s only really been in the last 10 or 12 years that I have been performing again,” he said. “We had the Tracy Barlows, which was a cover band, but it wasn’t until we formed ‘The War Poets’ that I got back into doing my own material again.”

He is currently working on material for the next album, which he hopes will be available by Christmas this year.

“I can’t ever see myself retiring or stopping,” he added. “I’ll be gigging and writing songs until I drop!”

Read more in the latest edition of Connect...