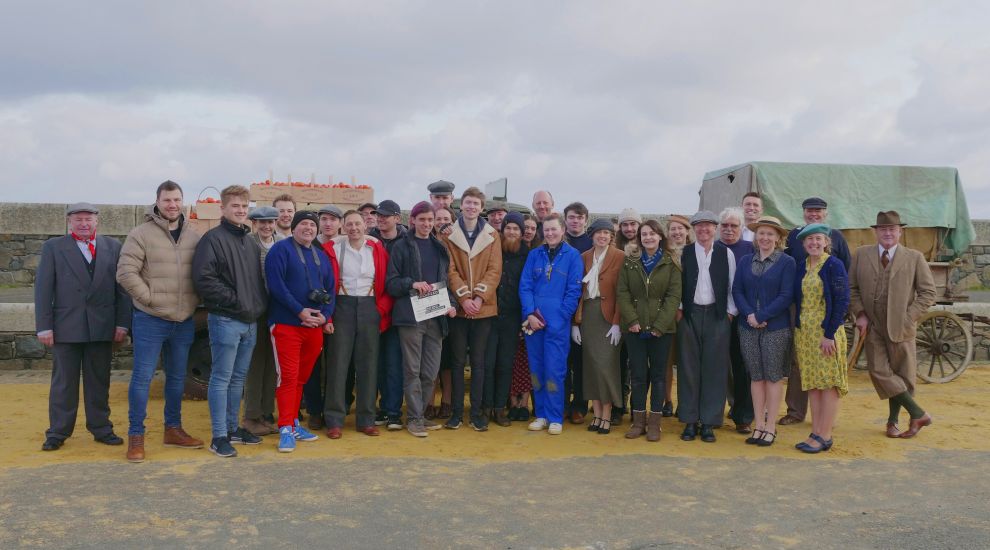 The Guernsey-based production company behind the award-winning 'Occupied' is today launching a casting call for its latest work, which is inspired by films such as Black Swan and Whiplash.

'Dare to Dream' is the latest short film by White Rock Productions.

It is a psychological thriller about Theo, an aspiring young chef who suffers from psychosis and a cocaine addiction, exploring his relationship with his egotistical and abusive celebrity chef father.

Pictured: Dare to Dream follows on from the company's Occupied, which was acclaimed by critics and audiences.

The short film is the brainchild of Alex Bates, who was the Writer and Director of the award-winning Occupied, which was premiered to great success and critical applause earlier this year.

"Occupied has really allowed us to push the boat out, be more ambitious and really up the professionalism of our work," said the Guernsey-born and raised Director, who is back in the island after going to film school.

"Dare to Dream has been a passion project of mine for a long time, long before I started working on Occupied."

The film will explore themes such as toxic masculinity, obsession and addiction.

Asked about comparable themes, Mr Bates said: "I'd suggest it is like Black Swan and Whiplash - it is about obsession and what it takes to succeed. The father is somewhat inspired by JK Simmons' character in Whiplash." 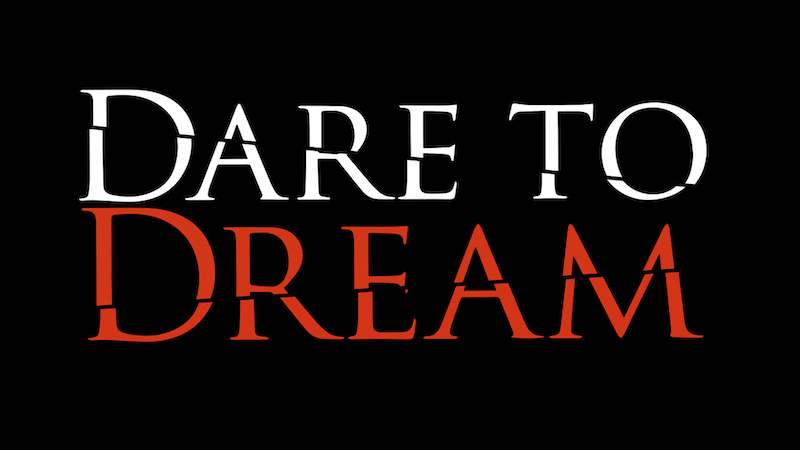 Pictured: The logo for Dare to Dream, which has been designed by James Colmer.

White Rock Productions will be shooting the film locally and are currently planning to film at the end of September.

"We have tried to make it so there's something to take away for everyone. We want to explore a range of themes that don't really get talked about."

For that to happen, White Rock are today putting out a casting call for the three central roles and five minor roles. Mr Bates said it is important to provide these opportunities locally wherever possible and the plan is to shoot the film late 2021.

To find out more, people are encouraged to contact the production team by email on whiterockproductions@outlook.com. There is also further information on the company's facebook page. 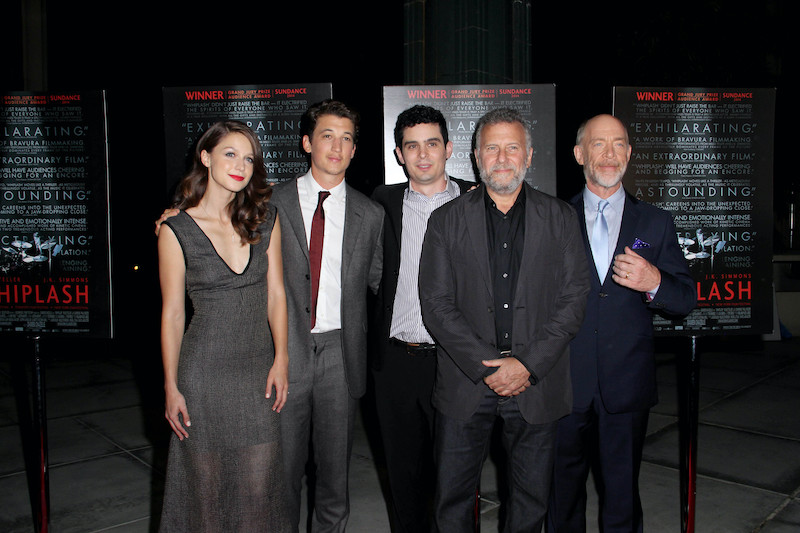 Pictured: Dare to Dream will appeal to fans of films like Whiplash, according to Mr Bates.

White Rock Productions is still looking for an Editor for Dare to Dream and is asking anyone interesting to get in contact with an example of their experience.