Prison for fisherman who imported cannabis 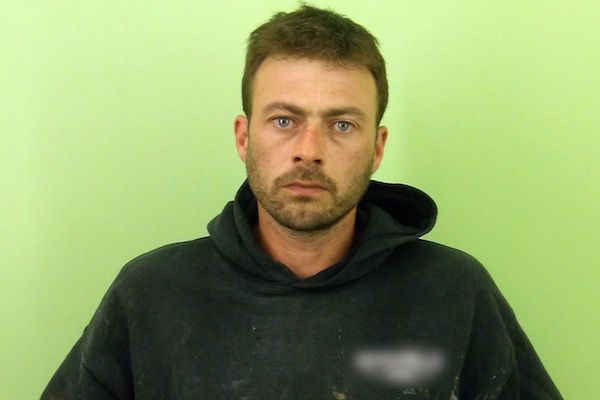 Prison for fisherman who imported cannabis

Nathan Pipet, 35, was told by Judge Russell Finch in sentencing that he had played with high stakes and lost, with his advocate saying that Pipet had been "caught red handed." The drugs had a street value of around £100,000.

On 28 May 2018, Guernsey customs officers watched the commercial fishing vessel Innovator enter St Peter Port Harbour and they saw the defendant get off at the quay with a large black ruck sack. 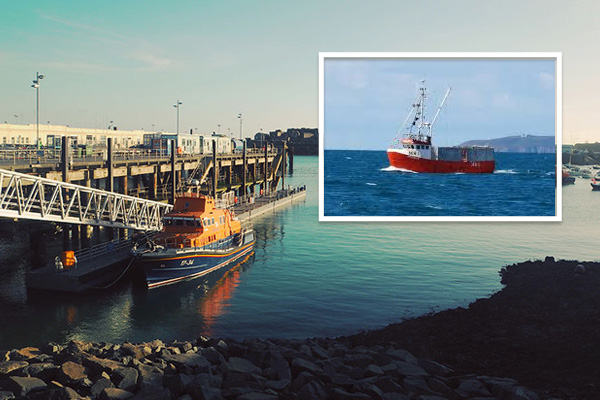 Pipet was taken into custody and his rucksack was seized.

Officers found the fishing boat had gone to Brixham on Sunday 27 May, where it had stayed overnight before sailing back to Guernsey on 28 May 2018 at 11:00. When Pipet was questioned he said: "I'm just so disappointed in myself."

When searching his property after his arrest, an officer found £2,950 in cash in three separate places. £1,510 was in a shoe, £1,290 within a carrier bag at his property and £150 in Guernsey notes in a container. Pipet confirmed each of the bundles of money belonged to him but claimed they were nothing to do with drugs and had been cash left over from a large withdrawal he had made whilst in the UK on a 'bender.'

He said the fact that there were Guernsey notes within the bundles was because he had swapped the money and again denied this cash was to do with any drug trafficking offence.

When the rucksack was searched, officers found a number of rectangle packages. The court heard there were 11 individually wrapped inside a carrier bag inside the rucksack, each containing blocks. The formal analysis confirmed they contained cannabis resin.

In his defence Advocate Roffey said that his client was aware of the seriousness of the offence and that he had fully co-operated with the investigation after being, "caught red handed."

He said that he had previous convictions, but none for drugs and that this was the first time he had been in custody. He said he had struggled all his adult life with a cannabis habit that had cost him dear.

In sentencing Judge Finch said that in cases of importation the court was legally bound by the guidelines and with the quantity in this case the starting point would be six years. Taking into account all the mitigation and the defendants co-operation and early guilty plea the judge sentenced Pipet to four years and three months in prison. He said: "You played with high stakes and you lost."

Since Pipet has been in custody since 28 May 2018, his sentence will start from that date. Following his release the judge ordered he be subject to a compulsory supervision order.

Posted by Marie Ross on Oct 10th, 2018
I'm very disappointed and saddened that you chose to 'name' and show a photograph of a highly regarded and professional Fishing Vessel that was utilised purely as a conduit to yet again bring drugs into Guernsey by this individual. What do you think this portrays to the general public regarding the owners of this vessel who happen to be professional, law abiding and totally anti-drugs, this was very unnesscessary!
To place a comment please login Login »