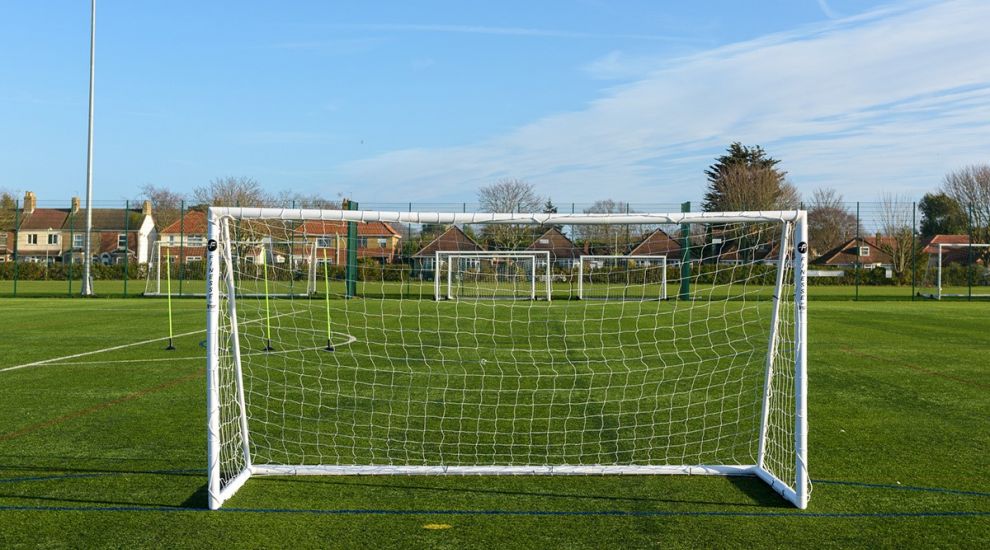 Young footballers will be able to showcase their ‘Samba skills’ following the donation of easily portable goalposts to the island’s primary schools.

The Freddie Wilcox Charitable Trust has paid for 18 pairs of Samba goals, which are the ideal size for primary age pupils and can easily be carried onto playgrounds or playing fields.

“When we registered The Freddie Willcocks Charitable Trust it was set up in the memory of Freddie who was firstly a proud Guernseyman and local football legend,” said Andrew Grimwood from the Trust.

“Fred came from an extremely poor background and never forgot those who were less fortunate.

“The Trust has been set up specifically to bring those two things together and assist youth football on the Island as the youth are our future.”

The donation of the goals has been welcomed by the Guernsey Football Association, who will be using their suppliers to score a good deal.

“It is fantastic news that primary schools will be provided with new goalposts that are appropriately sized for primary school children,” said Football Development Officer Angus Mackay.

“We are hopeful that this will allow more children to access the sport of football during break and lunch times using safe and appropriately sized goals."

It is hoped the goalposts will be available for PE lessons and ‘Weetabix Wildcats’ sessions, while they could also be used for other sports such as handball, goalball or futsal.

“Having goalposts will give a clear target during match play and enhance the delivery of goalkeeping and finishing,” said Mr Mackay.

The Sports Commission thanked all those involved in the project.

“The best thing about these Samba goals is that they are easily moved around and so can quickly be carried out at break time or lunchtime so that the children can enjoy an informal kickabout as well as being used for curriculum time and competitive matches,” said Relationship Director Steve Sharman.

“The more we can do to support our children and young people being active and having fun the better and its thanks to the support of the GFA and the Freddie Wilcox Trust that we are able to do this.”