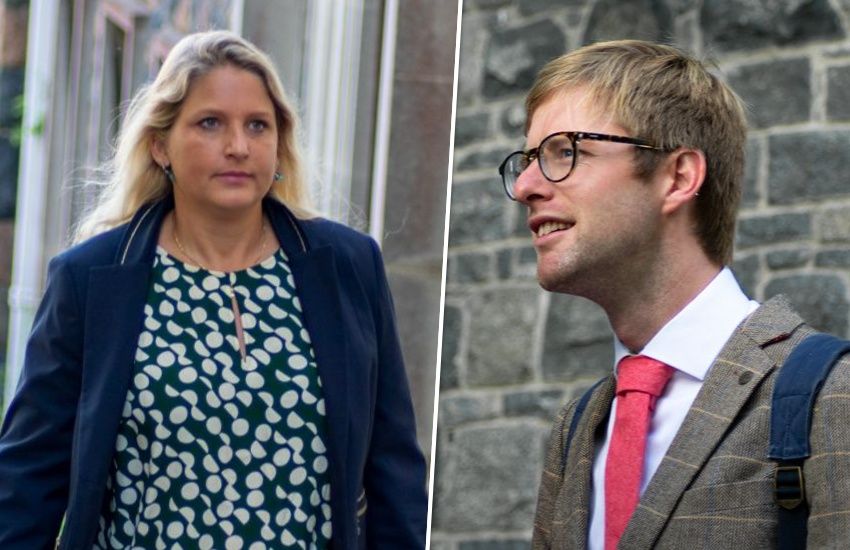 The President of Guernsey's Development and Planning Authority, said she can “categorically assure” everyone that she has no conflict of interest with the Leale’s Yard development after her Vice-President resigned alleging that the application was mishandled.

Deputy Victoria Oliver also said she was “disappointed” to have learned of Deputy Taylor’s departure “from the media” but said her now ex-Vice-President “made a valued contribution to the work of the Committee and as such his presence will be missed”.

Deputy Taylor resigned on Wednesday morning, just 30 minutes before the start of the meeting where the outline application for Leale’s Yard was approved by the DPA, citing "conflicts of interest" and accused other members of "pre-determination" of the application.

The application was unanimously approved by lunchtime.

Deputy Oliver added: “I can categorically assure the public and States Members that at no time has there been any conflict of interest or a direct or special interest in the matter on my part in respect of the Leale’s Yard planning application.

“I can and have considered this application wholly objectively on its merits and with an open mind, having regard to the Planning Law, the relevant planning policies and other material planning considerations.” 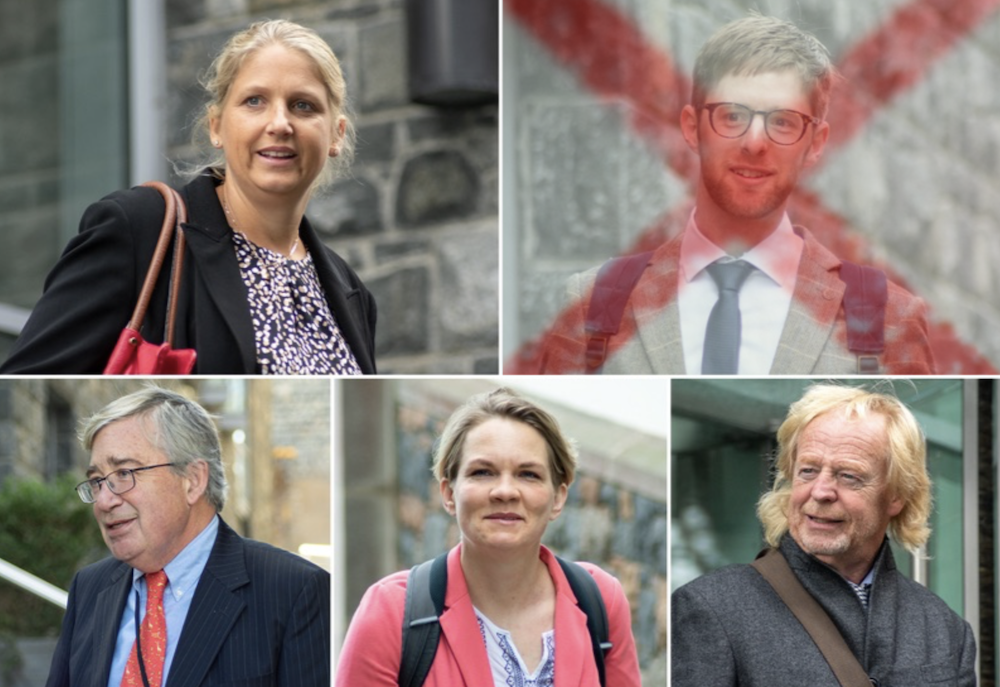 Before the meeting began, Deputy Oliver invited the remaining members of the Authority – Deputies John Dyke, Sasha Kazantseva-Miller and Bob Murray – to declare if they had any conflict of interest with the application.

Each of them said they had no such conflict.

Express re-asked the members of the Authority whether they had a conflict of interest or not after receiving Deputy Oliver’s statement from the States.

Deputy Kazantseva-Miller said: “At the beginning of the OPM meeting today we were asked to confirm/declare that we did not have any conflict of interest in relation to this application. I confirmed that”.

Deputy Murray reiterated that point: “In case you were unable to attend the OPM this morning, all other members of the DPA publicly confirmed we had no conflict of interest at the outset of the meeting”.

Express had not received a response from Deputy Dyke at the time of publication, but he subsequently reiterated his position the following morning.