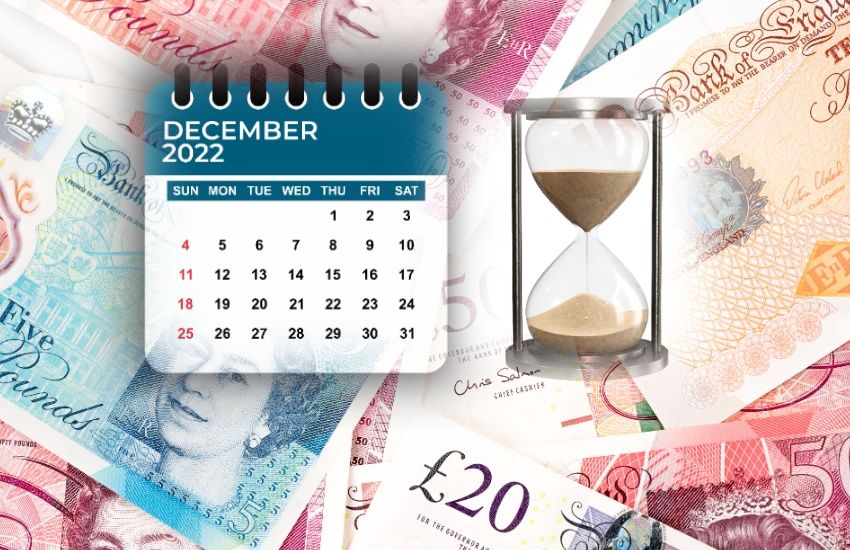 The Policy & Resources Committee is refusing to say whether it is still on course to take major tax reforms – including GST – to the States’ Assembly for debate later in the year.

The Committee has already deferred its proposals on two occasions – once in October last year until July this year and a second time until the fourth quarter of this year.

There are now growing concerns among deputies that the Committee’s preparations are not as advanced as they would need to be for a policy letter to be submitted to the States by 3 October or 7 November, which are the normal deadlines for a conclusive debate at the States’ meetings which start on 23 November and 14 December respectively.

Express submitted a series of questions to the Committee in recent days about the progress and timeline of its tax proposals. The Committee’s reply was: “The Policy & Resources Committee’s lead on this topic [Deputy Mark Helyar] has declined to respond to this enquiry.”

Express then submitted a series of questions about the progress of its review of company tax, which the Committee cited as the reason for postponing the tax debate from this summer. An official replied to say that the Committee would not be answering the questions.

Pictured: The Policy & Resources Committee is finding it difficult to secure the support of deputies for tax rises which it believes are necessary to deal with a projected deficit in public finances.

The Committee is projecting a shortfall in States’ finances of up to £85million a year, possibly by as early as the end of the current States’ term in 2025.

In October last year, the States’ senior committee asked deputies to back GST in principle but withdrew the proposal when it became clear during debate that it would be heavily defeated if pushed to a vote. Instead, the States approved an alternative proposal from the Committee to investigate other options, consult more and return to the States for another debate in July this year.

Then, in April, ahead of hosting a live public event online, the Committee released a statement in which it said that it was finalising an agreement for an external review of company taxation and was proposing to postpone the States' debate until the fourth quarter [October - December] of 2022.

In May, the Committee announced that it had appointed accountancy and consultancy firm EY to review Guernsey's company tax regime, including assessing whether companies could pay more towards public services. The Committee approved a budget of £200,000 for the review, which it expected to lead to recommendations this summer. 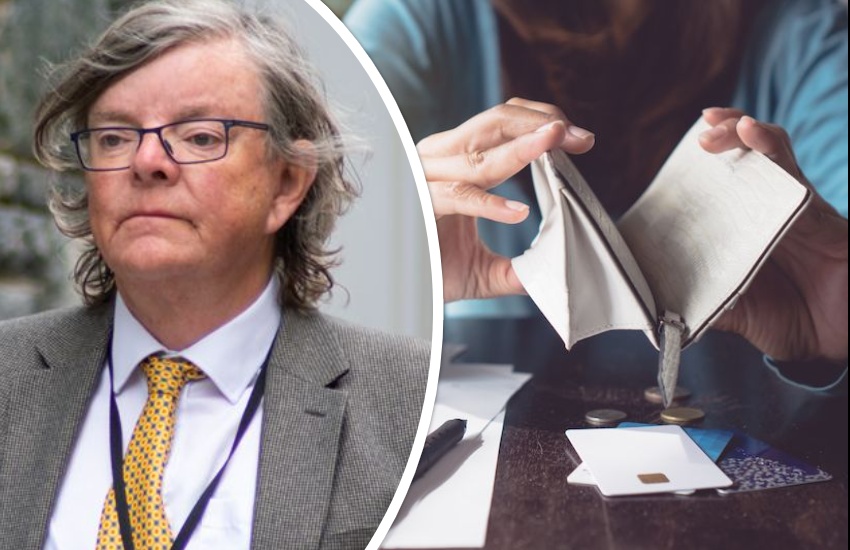 Pictured: Deputy Charles Parkinson is one of a number of deputies who have said they would not support increases in personal taxation until the Policy & Resources Committee looked again at how much more revenue could be raised from company tax.

On behalf of readers, Express asked the Committee whether it was still on course to submit its proposals to the States this year and whether it would put them out to public consultation ahead of that States’ debate.

Express also asked the Committee whether it still expected EY’s recommendations about the future of company tax to be received before the end of August, when they would be made available to other States’ members and whether they would be published and presented to the public.

The Committee replied within 36 hours but only to say that it was refusing to answer the questions.

On 7 September, at the first meeting of the States’ Assembly after the summer adjournment, the Committee’s President, Deputy Peter Ferbrache, is required to make a statement to provide an update on the Committee’s work.

Some deputies spoken to by Express believe the Committee may be preparing to use that statement to push back its tax proposals again and give it more time to find a package of tax rises which could secure the support of a majority of States’ members.

The Committee’s final proposals seem increasingly unlikely to include further cost savings beyond those already identified – a point reiterated by Deputy Helyar as recently as two weeks ago when he presented the Assembly with the States’ 2021 Accounts.