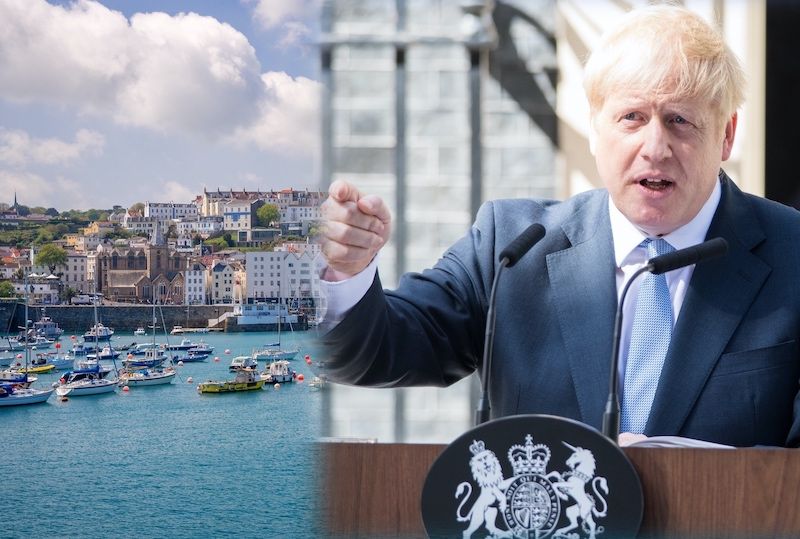 The UK Government's apparent willingness to break international law over its Internal Market Bill has caused local officials concern about reputational damage to the Bailiwick and the potential ramifications on our own constitutional relationship to the Crown.

It follows the resignation of Lord Keen of Elie QC, who has been the Crown Dependencies' representative in Whitehall since 2017.

Lord Keen has reportedly found it impossible to reconcile his work as a Law Officer with UK Prime Minister Boris Johnson's controversial Internal Market Bill, which would give MPs the power to break international law by contravening the EU withdrawal treaty.

Policy & Resources President Gavin St Pier said this sets a potentially dangerous precedent, given that the Bailiwick's relationship with the Crown is based on similar principles.

In recent years, there have been moves by UK politicians to force the Bailiwick into opening up Registers of Beneficial Ownership without our consent. 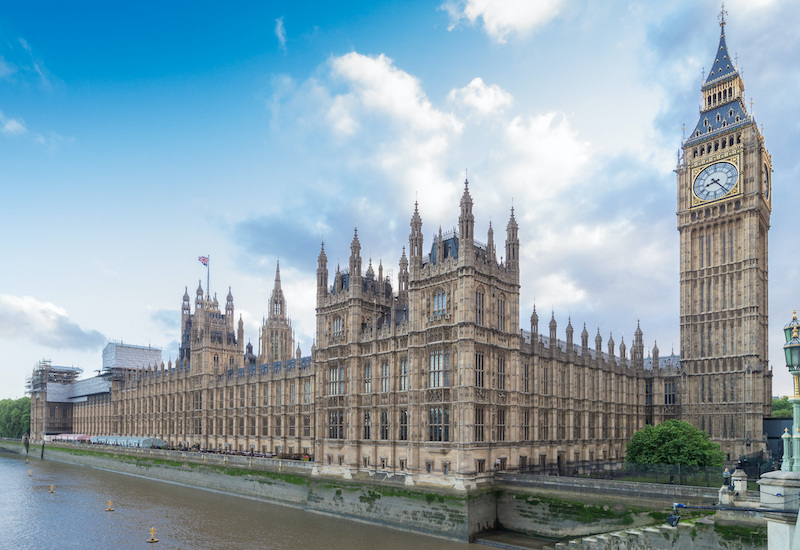 Pictured: The fate of the UK Government's Internal Market Bill will be decided by MPs in the Houses of Parliament.

And there have been more recent attempts, according to international media, who say the UK Government is prepared to use the Bailiwick's territorial waters as a bargaining chip in negotiations with the EU.

“I share the concerns that have been raised within the UK, EU and further afield, about the potential impacts of the Internal Market Bill which is currently making its way through the UK’s parliament," said Deputy St Pier of the latest controversy.

"The legislation and policy objectives are matters for the UK Government, but the threat of the abrogation by the UK of an international treaty obligation is of concern. Any damage to the UK’s international reputation will be felt by the whole of the British family, including the Bailiwick.

"In addition to the general reputational issues, the UK Government’s introduction of that Bill may also adversely affect the UK-EU future relationship negotiations at a critical stage and the UK’s negotiations with other nations."

He said Guernsey, and the wider Bailiwick, continues to prepare for "all possible outcomes "of the negotiations between the UK and EU with the end of the withdrawal transition period just over three months away. This latest development poses another issue which is giving local official cause for concern. 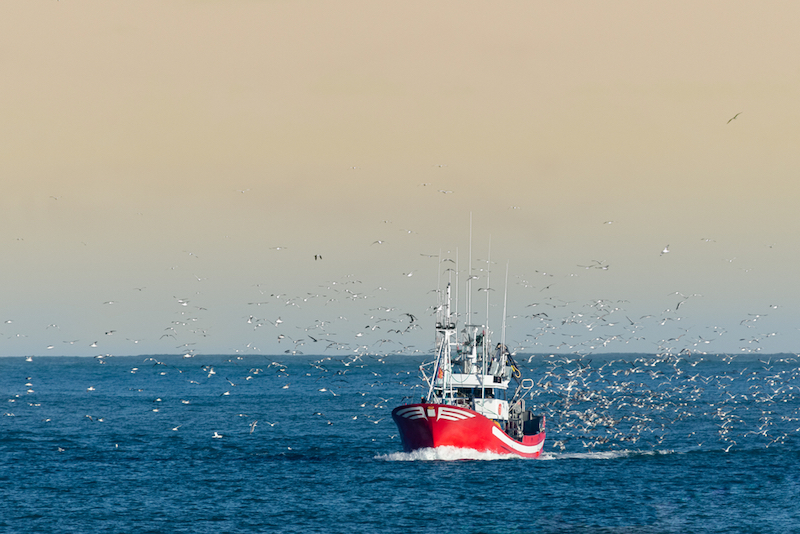 Pictured: Policy & Resources has vowed that the Bailiwick "will not be dictated to" by the UK Government over our territorial waters.

"The unconventional threat by the UK to abrogate a treaty obligation is also unwelcome," said Deputy St Pier. "Given that our constitutional relationship with the Crown rests on respect for similar conventions."

Policy & Resources will write to Lord Keen following his resignation, to "express our regret that he is leaving his post" and thank him his work on behalf of the Bailiwick.

"The government of Guernsey has had a very strong working relationship with the Rt Hon the Lord Keen of Elie QC for the past several years," said Deputy St Pier. "He took on the role of UK Minister with responsibility for Crown Dependencies business in Whitehall in 2017.

"We were extremely fortunate that his background as a lawyer meant he immediately had a clear understanding of our constitutional relationship with the Crown and that he took the UK’s responsibilities to us very seriously. During his time in that post, Lord Keen has taken a close interest in Bailiwick matters, including offering valued support during both the UK’s Brexit process and the Covid-19 pandemic, both of which are ongoing."