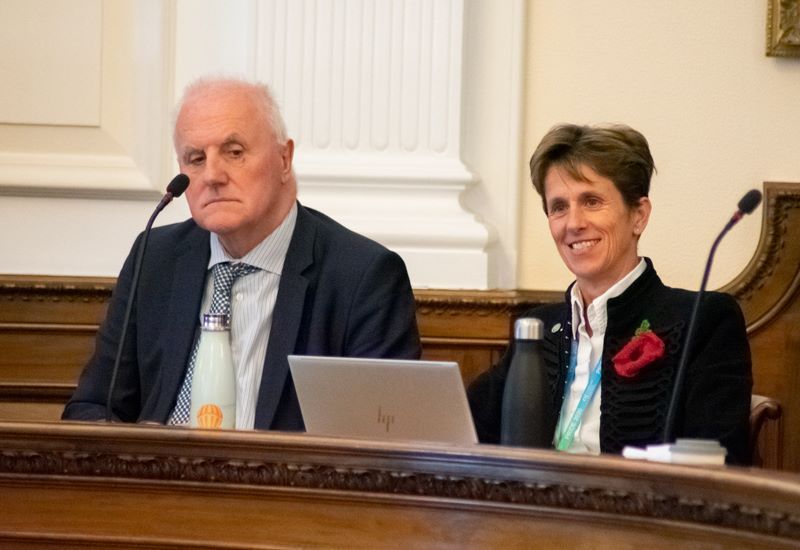 The Policy & Resources Committee is being called to a public hearing by the Scrutiny Management Committee on Wednesday.

Questions will include how the Policy & Resources Committee is carrying out its authority to approve public spending of more than half a billion pounds delegated to it by the States' Assembly in July.

It is the first in a new series of public hearings at which the States' senior committee will face scrutiny about the Government Work Plan - the programme for government in the current 2020-25 political term.

The Scrutiny Panel for the hearing will be chaired by Deputy Yvonne Burford. The other panellists are Deputies Simon Fairclough, Adrian Gabriel and Gavin St. Pier.

"Policy & Resources has been granted unprecedented authority by the States in its delivery of the Government Work Plan and it is vital that progress is scrutinised on behalf of the public in terms of timely delivery and value for the taxpayer and the community." 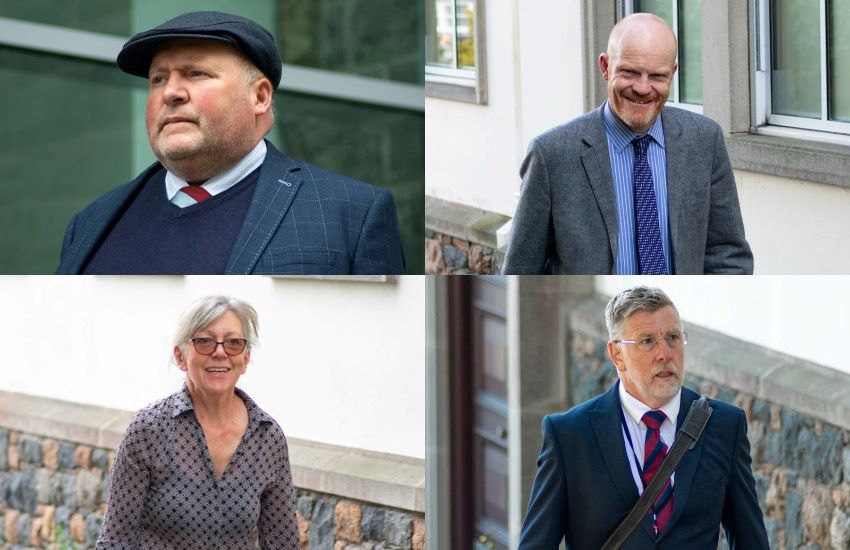 The Policy & Resources Committee says the Government Work Plan is an "integrated action plan for this political term that focuses resources on our immediate economic, social and environmental needs and lays the groundwork for a bright future". Critics say the Plan is largely a pretext to delegate unprecedented powers to the Policy & Resources Committee to spend hundreds of millions of pounds with little involvement from the States' Assembly.

The Policy & Resources Committee has not yet announced which members will represent it at the public hearing, but its line up is expected to include Vice-President Deputy Heidi Soulsby, who leads on the Government Work Plan.

The hearing will last two hours and starts at 10:00. Physical attendance is limited to panel members, officials and the media. The hearing will be live streamed on YouTube HERE.

The Scrutiny hearing on Wednesday is part of a new programme of work launched by the Scrutiny Management Committee to scrutinise the Government Work Plan. More information is available HERE.

"It is clear that the Government Work Plan has given significantly increased autonomy to the Policy & Resources Committee and consequently this change requires a corresponding increase in the level of ongoing Parliamentary scrutiny throughout the remainder of this political term," said the Scrutiny Management Committee.