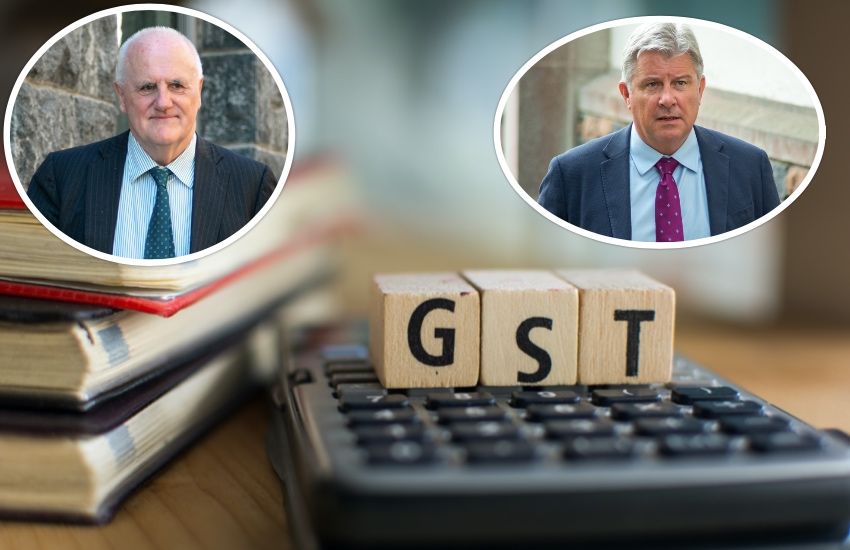 The Policy and Resources Committee could delay the July tax debate after discussing the ongoing controversy surrounding a Goods and Services Tax (GST).

P&R launched its campaign to persuade the public to support GST in February. It argued that GST is the best way of dealing with the island’s future annual deficit of £85million.

The States’ Assembly was asked to agree to GST in principle back in 2021 but P&R pulled its proposal after it became clear it would not win majority support. Instead, it would engage with the community and return for a further debate on tax reform in July.

“A package of reforms including GST is the best way to safeguard public services now and for generations to come,” said P&R during the launch of its public campaign ‘Our Island, Our Future’. The campaign was launched to drum up support for P&R’s preferred option of taxation reform.

Following feedback from politicians, industry and the public, Treasury Lead Deputy Mark Helyar has said his committee is not tied to GST.

“We are listening to Islanders, to businesses and to States colleagues in both Guernsey and Alderney. We will keep engaging and keep listening,” said Deputy Helyar.

“The Committee is not ideologically wed to a Goods and Services Tax, or any other tax for that matter. It is simply looking for the best, workable solution to a very difficult problem. We want to find that solution in an open and constructive way.” 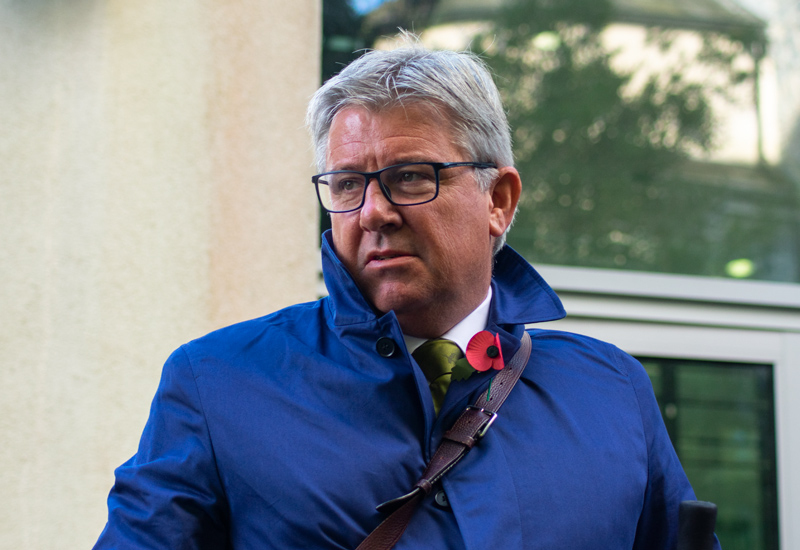 Pictured: Deputy Helyar said: “All suggestions are welcome, but we need to be realistic that whatever solution we finally go for will not be popular with everyone”.

P&R is now deciding whether to delay the July debate on tax reform while additional reviews are completed and absorbed. This includes the population review and an independent review into corporate taxation. It will make this decision in May.

The President of P&R, Deputy Peter Ferbrache, said: "The Committee has never pretended this would be easy, it is instead an almighty challenge. But finding a solution is critical to ensuring future generations have access to essential public services, so the stakes are high.

“We are exploring every plausible option we can, and by that we mean options that can realistically raise the significant revenues needed, keep us competitive as a jurisdiction and be internationally compliant.” 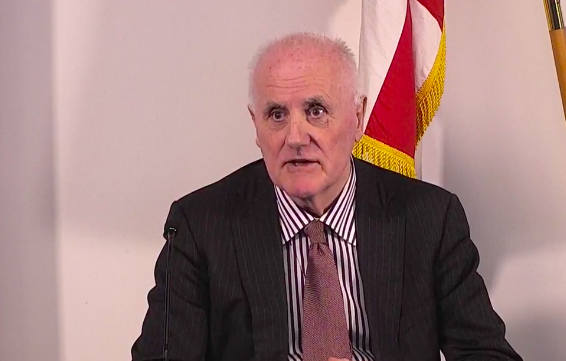 Deputy Ferbrache continued: “So far, the most plausible, coherent, package put forward that can do that and also deliver a more progressive overall tax system that protects the least well-off is the package of measures that include reforms to Social Security, some additional corporate income tax revenue, as well as a Goods and Services Tax, increased allowances and other mitigations”.

The Tax Review Roadshow will continue with the next event being held at the Vale Douzaine this Saturday.

Deputies warned against opting for "comfort blanket" of delay on tax