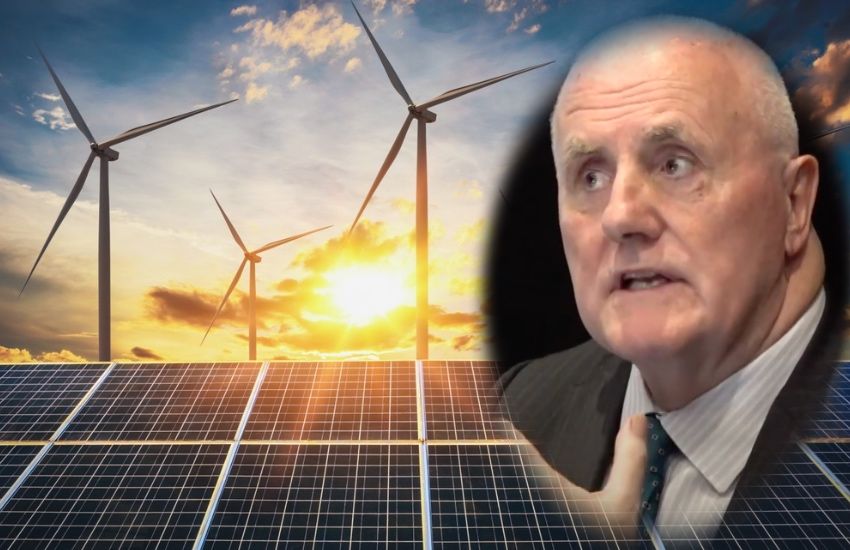 The Chief Executive of a local renewable energy company has hit back at claims sustainable technology does not exist after the President of the Policy & Resources Committee, Deputy Peter Ferbrache, told a national radio audience that “if the technology was there, we’d do it tomorrow”.

Bob Beebe of The Little Green Energy Company told Express: “All the technology is available right here and right now. From solar PV systems for mounting on roof structures, ground mounted Solar PV from small to large scale, Solar Thermal systems and Heat Pump systems are technologies which we are dealing with every day in Guernsey.”

“We are on the brink of an energy revolution and investment in renewables now, for Guernsey to become a shining example in sustainability for our own energy, cannot come soon enough,” he added.

Deputy Ferbrache, whilst appearing on Radio 4’s Any Questions? last Friday, said of tidal and wind energy: “all that kind of stuff, that’s great. It’s not going to come along soon, but it’s great. Eventually it will come along, but it’s some time off”.

When asked why by the panel, the President of the Policy & Resources Committee argued: “Well, because the technology’s not there, that’s why. If the technology was there, we’d do it tomorrow”.

Panelists could be heard saying “it is,” whilst there were audible groans from the audience. 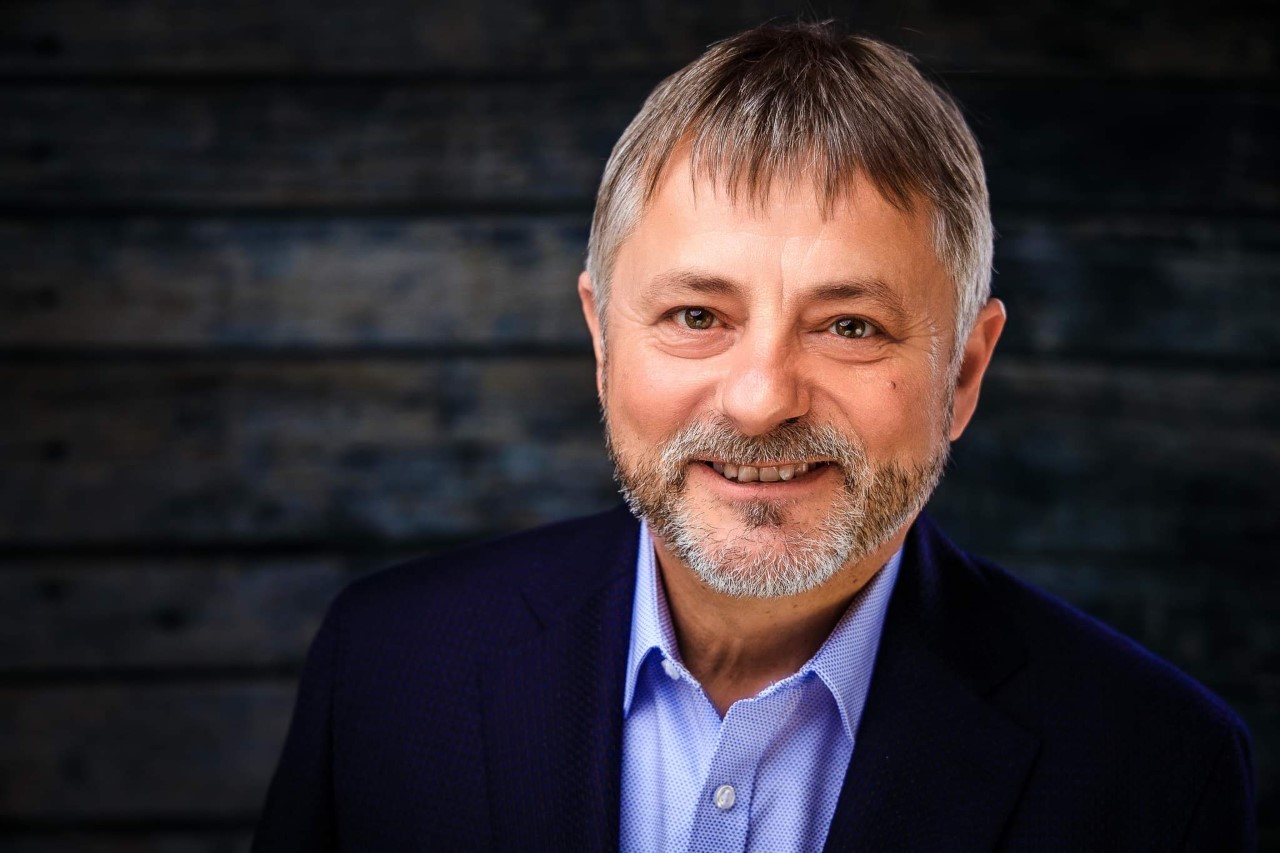 Pictured: Bob Beebe is Chief Executive of The Little Green Energy Company, which has been operating since 2013.

Mr Beebe argues that private investors are ready to provide sustainable investments for the long-term with no capital cost to islanders.

“We can make an enormous change to achieving energy independence and championing renewables to provide our sustainable energy future.

“Renewables are intermittent just like rainfall is, however, we store water and we can also store locally produced renewable electricity in systems like the Tesla Powerwall battery system and also larger grid sized battery systems for release into the grid when needed.”

Mr Beebe accepted that whilst some technology such as tidal generation currently remains unviable, others are already proving possible and effective.

“Solar PV panel systems now have much higher outputs, and when matched with a forty year warranty, it is here to stay.

“We live in the sunniest place in the British Isles and what is needed is the islands Electricity Strategy to be finalised and voted through with great political will by the States before the end of this year."

He called the current energy model “dysfunctional and out of date,” adding that consumers will play “an important part of the islands energy future”. 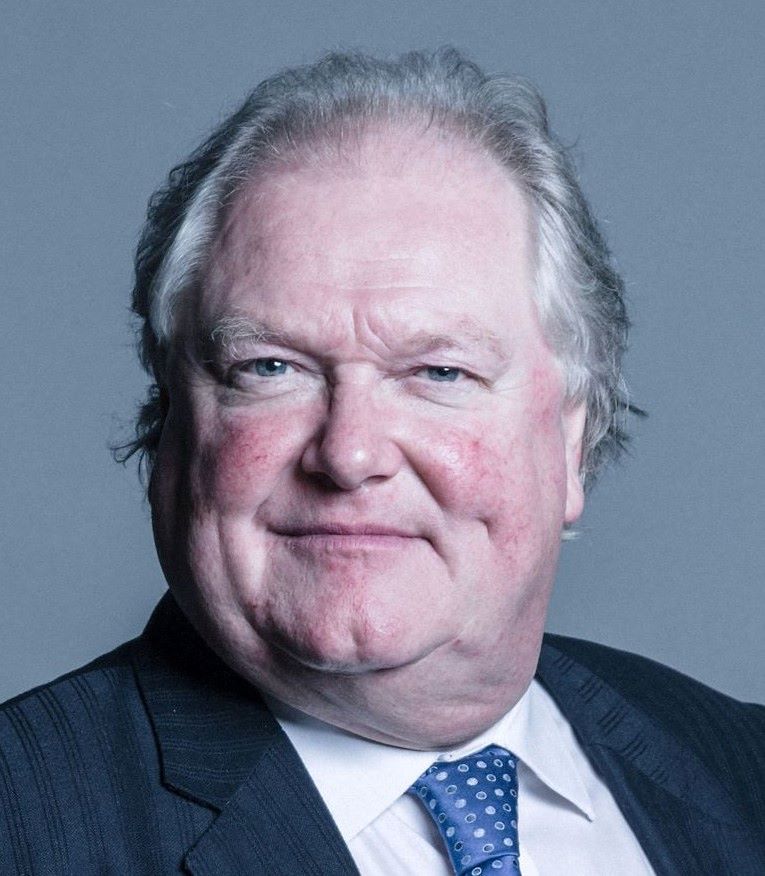 Pictured: Lord Digby Jones garnered large applause from the audience when he suggested a lack of political will to roll-out large renewable energy projects.

Lord Digby Jones, chair of the Guernsey Policy and Economic Group, who was also on the Any Questions? panel, responded to a question about building a tunnel from the islands to France by arguing: “I’d put a couple of billion, instead of that tunnel into making sure we are an absolute exemplar in generating our power by sustainable means."

Deputy Ferbrache said he agreed with “Digby’s political point about tidal energy and wind energy,” but went on to claim the technology does not exist.

In response, Lord Jones said: “I think the technology is there, it’s the political will that’s missing.” 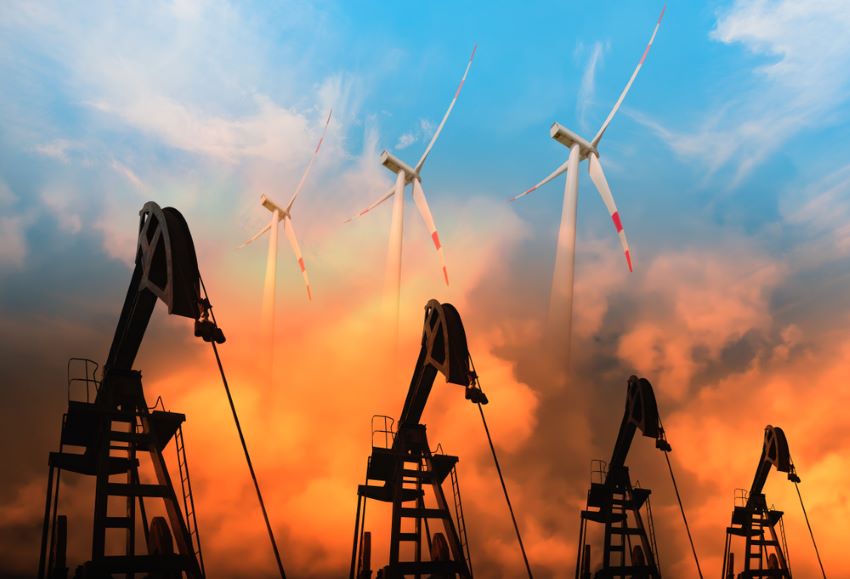 Pictured: Guernsey is legally-obligated to achieve net-zero emissions by 2050.

Mr Beebe also told Express that little progress has been made since the States agreed the Guernsey Energy Policy in 2020 – where it was agreed that energy independence should be increased through the use of renewables.

“The Electricity Strategy that will be voted on by The States later this year will provide the blueprint of our island energy future through collaborative support of energy providers and consumers to deliver net-zero by 2050.”