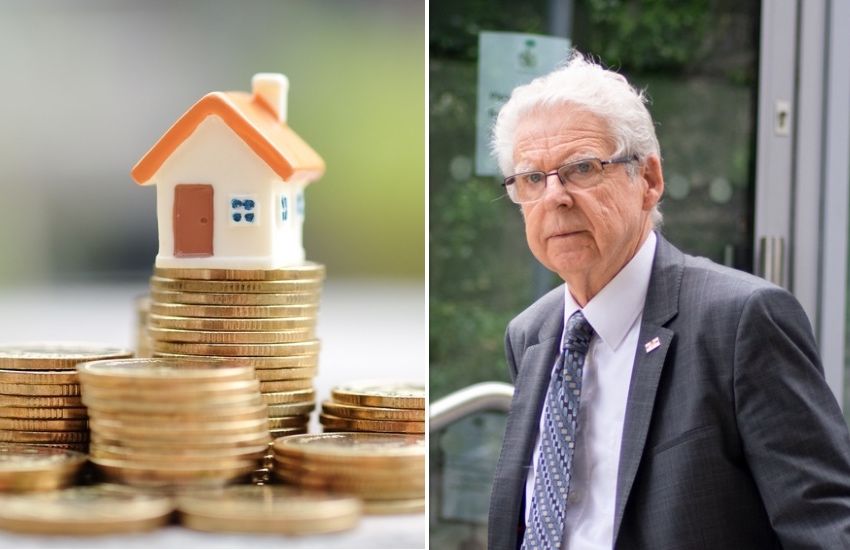 Deputy David de Lisle wants to increase domestic property taxes by 8% - in line with the current rate of inflation - for all properties next year regardless of TRP rating.

He has proposed an amendment to the 2023 budget report, seconded by Deputy Liam McKenna, to this effect.

The Policy & Resources Committee have suggested freezing property tax on properties with a TRP rating of less than 200, which equates to nearly 75% of local market properties.

But Deputy de Lisle envisages 8% increases for all brackets as a fairer way of sharing the tax burden.

There are no financial implications to the States from the amendment being adopted.

The 2023 budget, and its associated amendments, will be debated in the States from Tuesday this week.

States spending set to increase by nearly £50m next year.