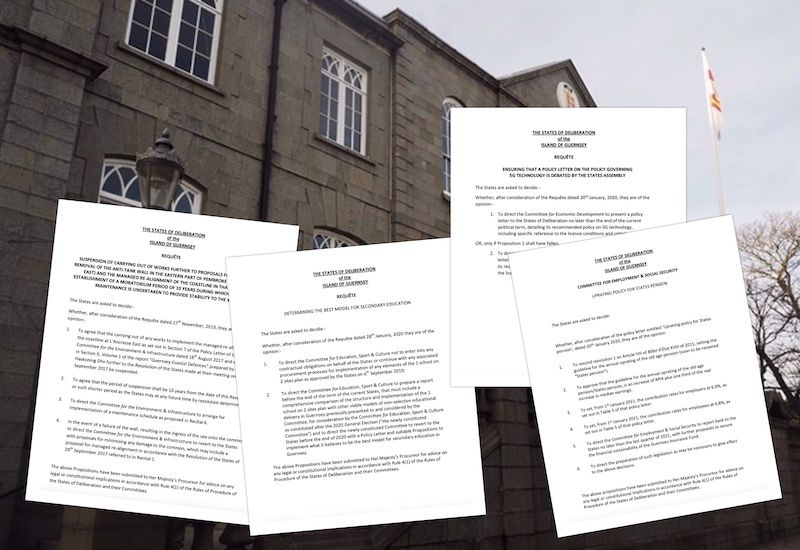 The States may have to pack extra meetings into their schedule because of how much work our government still needs to deal with before the end of this term.

The Bailiff Sir Richard Collas made the announcement during the States meeting yesterday morning, to give Deputies advance notice that they might need to free up extra time in their diaries for additional sessions.

There are five scheduled meetings still to go before the end of this States term, however Policy & Resources President Gavin St Pier has written to Sir Richard, who is the States' Presiding Officer, asking for extra meetings to be scheduled to fit in all the policy letters which are still to be dealt with before the States break ahead of the island wide election in June.

With many policy letters yet to be assigned to a meeting, and more yet to be submitted, Deputy St Pier has advised Sir Richard that "it will not be possible to complete all the business left this term" if all those proposals are put forward. 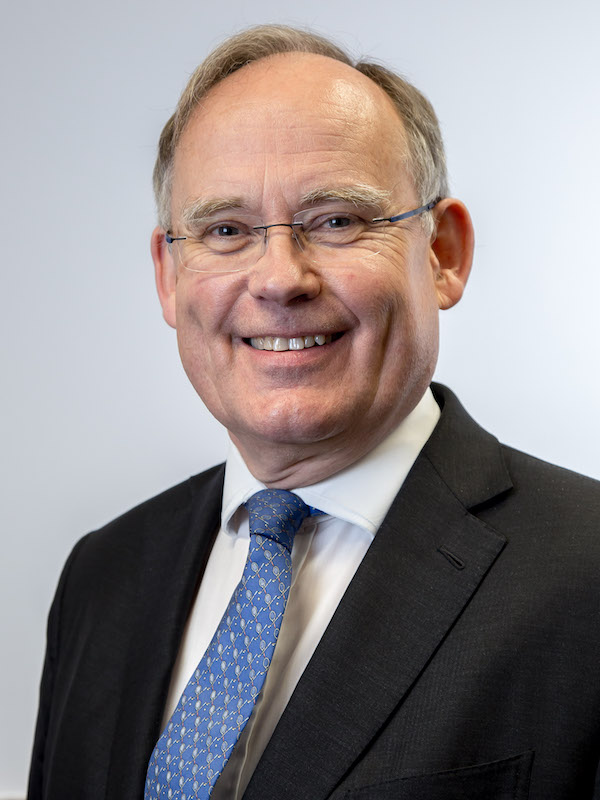 Pictured: This is set to be Sir Richard Collas' final term as Presiding Officer as he is retiring as Bailiff this year.

"It may be necessary to convene additional meetings if in my opinions circumstances so require," he said.

There could now be three extra meetings commencing on the 25 March, 1 April and 29 April. If so, that means there would be eight States meetings in just ten weeks.

Under normal arrangements, there should be one States meeting per month. The States workload typically ratchets up towards the end of the term, but not to this extent, which reflects the late push for committees to get long-term plans over the line, the ongoing debate over the future of education and the number of requetes that have been lodged looking to introduce new policies and review ones that have already been agreed.