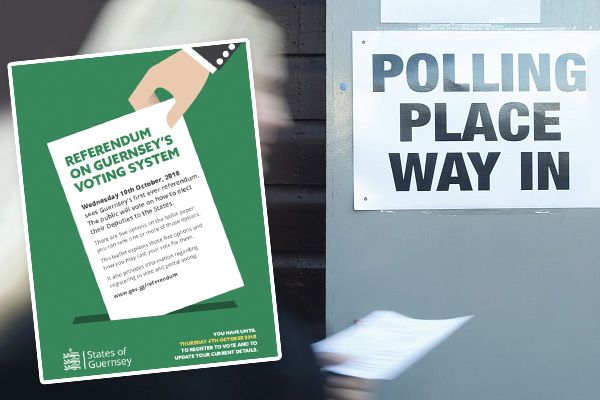 With a 40% turnout required before Guernsey's referendum on island wide voting is binding, the number of votes being cast is likely to be strongly bolstered by people using postal votes to have their say.

Nearly two thousand voters have already registered for a postal ballot, meaning if they all respond in time the referendum will have a guaranteed turn out of just under 15% before any votes cast on the day are taken into account.

Based on current figures, the required turnout to hit 40% is estimated to be approximately 12,367.

Deputy Roffey, President of the States’ Assembly & Constitution Committee which is leading the referendum, said postal votes will have a big part to play during the count on Wednesday 10 October.

“The take up for postal voting is really encouraging. I am confident that these figures demonstrate that Islanders are actively engaging with the referendum and are eager to be part of Guernsey’s first referendum,” he said.

SACC have tried hard to engage with various groups including students, who are more likely to use a postal vote. Last week, an email was sent to all the students who have recently started or resumed their studies at university offering them the chance to register for a postal vote.

States data shows many have already used the links sent in the email to register for a postal vote which will be sent to them at university. 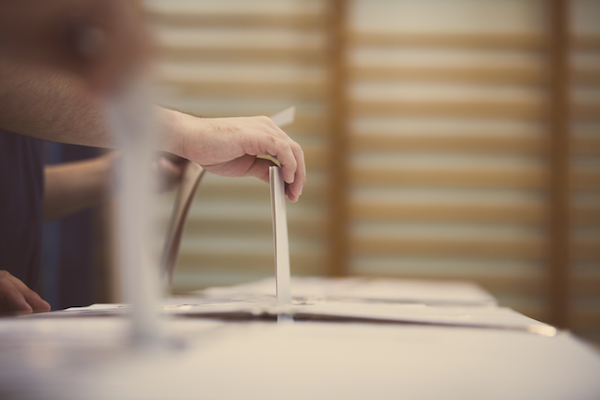 Pictured: The referendum takes place on Wednesday 10 October with polling stations open across the island between 08:00 and 20:00.

Anyone else who is not currently on the Electoral Roll, or has moved house or changed name since the last States election in 2016, also has until 23:59 on Thursday 4 October to sign up or update their details HERE. Anyone registering for a postal vote must do so by 4 October as well.

Anyone who was on the Roll for the 2016 election, and has the same address/name as they did then is already on the Electoral Roll and doesn't need to do anything.

The referendum hustings is being held at Beau Sejour tomorrow, Wednesday 3 October with States staff in the foyer from 18:30 to answer any questions.

Pictured top: Information about the referendum is available online at gov.gg