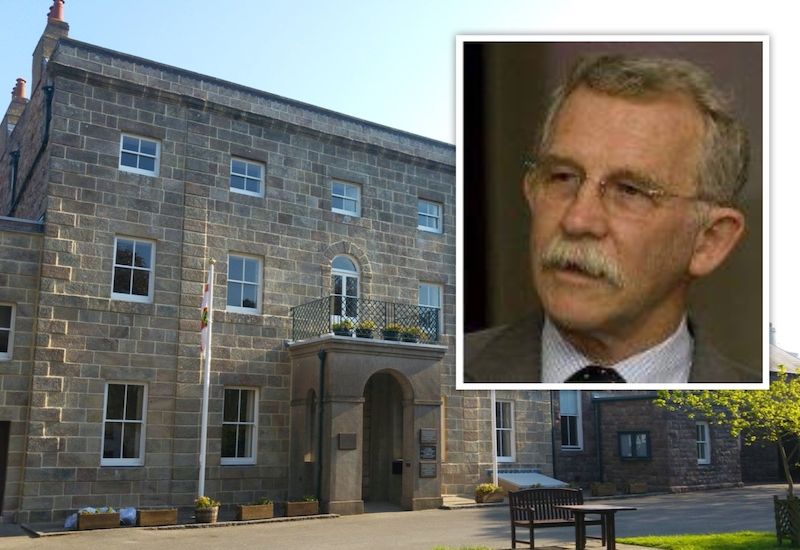 Alderney's senior politician is sceptical about the latest developments in attempts to install underground electricity cables between France and Britain which would cut through Alderney - known as the FAB Link.

Bill Abel, Chairman of the island's Policy & Finance Committee, thinks that claims about the potential benefits of the project for Alderney may be misplaced.

Mr Abel, pictured top, is concerned that the FAB Link may not allow Alderney to benefit from exporting any future tidal power generated in its waters.

"The FAB link people are convinced that it’s doing something that it isn’t, which creates havoc for us Alderney,” said Mr Abel.

“The cables would come through Alderney and theoretically pick up tidal power from the island and take it away.

“The only problem is, as I understand it, there is no technology that allows you to plug into DC cables, so you’ll need a double converter set and a transformer set in the middle of the island.” 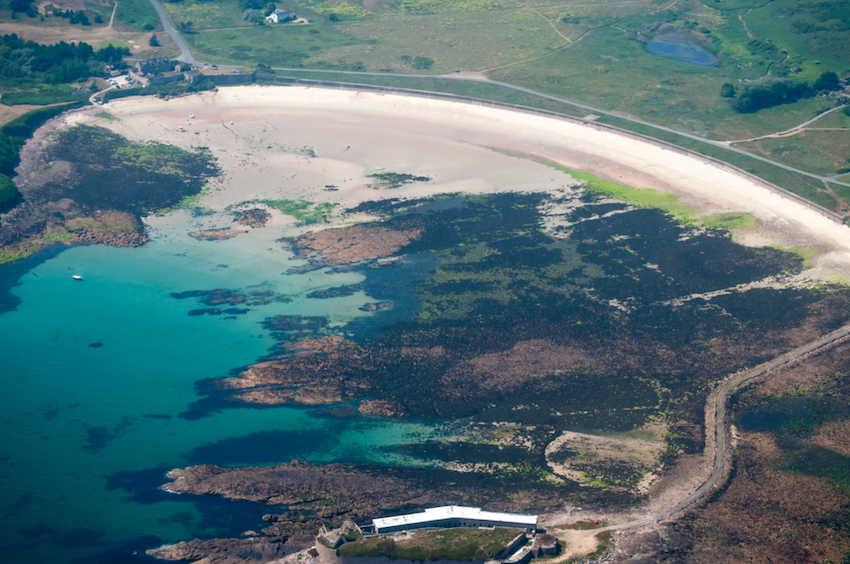 Pictured: The FAB Link would require a trench to be dug through Longis Common.

The main purpose of the FAB Link would be to allow transmission of up to 1,400MW between France and Britain.

Express recently reported that project sponsors and France’s public electricity provider have entered a new agreement to reassess the viability of the project this year.

Although the project has been hit by a series of setbacks over several years, project sponsors remain hopeful of meeting their target completion date of 2028.

The FAB Link has long been controversial in Alderney. Critics of the project argue that the £70,000 per year in compensation suggested by project sponsors is not worth the physical disruption it would cause to the island. 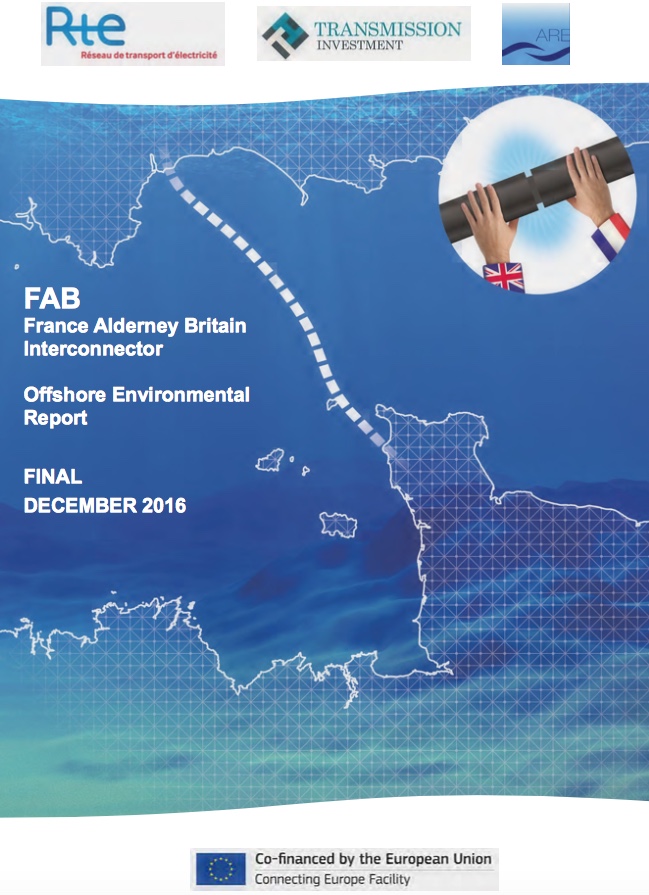 Pictured: The FAB Link would run 220 kilometres between France and England.

The FAB Link comprises a pair of DC (direct current) cables running from a converter station, which would potentially be built in Diélette in France. They could carry 350,000 volts of DC current in one direction.

DC current is often chosen over AC (alternating current) for transferring power over longer distances but requires a converter if picking up AC power at any point.

Mr Abel also said the project still has a series of hoops to jump through before it would be allowed to start work in the island.

Despite having an option agreement signed to allow the FAB Link across the island, it is valid only if a permit is passed through the official land use process.

“They still have to go through a permitting process and a public review, which I suspect will be quite challenging for them,” said Mr Abel.

FAB Link will not make landfall in Alderney