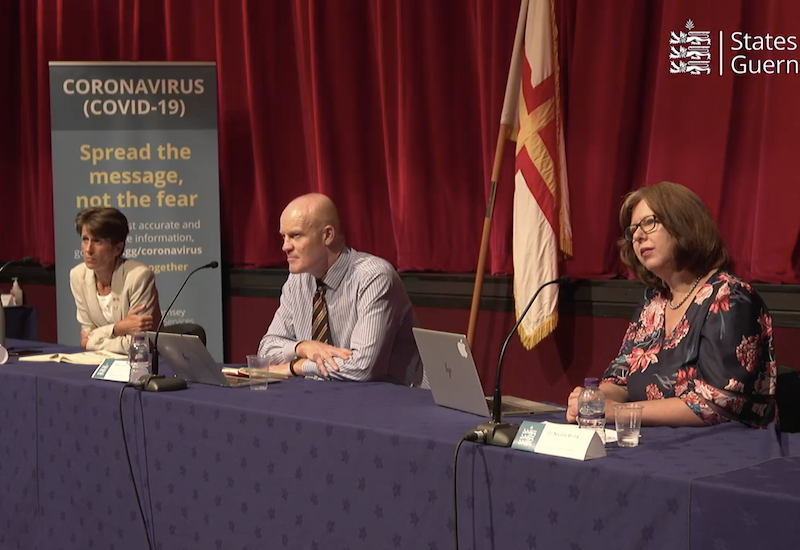 Our Director of Public Health has declared "absolute confidence" in the Isle of Man's corona virus testing procedures, as the possibility of an 'air bridge' between the two islands moves closer.

The concept of an 'air bridge' with other jurisdictions that have low covid rates and demonstrably sound testing procedures was first raised last month.

In recent weeks, the Isle of Man has emerged as the most likely destination for such a link-up, with discussions both at a political and more operational level.

"In terms of where we are practically, we are still in dialogue with the Isle of Man," said Civil Contingencies Authority Chairman Gavin St Pier said. "I spoke with my opposite number last week and at a political level we are both supportive of it, but there are some practical issues that need to be worked through. Dialogue is going on as we speak this week." 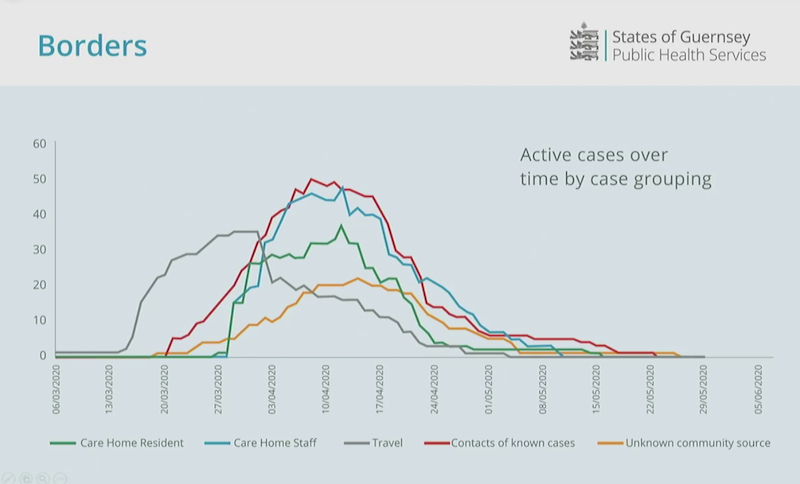 Pictured: A graph showing active corona virus cases over time and how they were contracted.

Dr Nicola Brink said that from a public health perspective, the Isle of Man ticked all of the boxes.

"I think the criteria [for an air bridge] is we have to be absolutely confident with the viral activity in the jurisdiction you are linking with.

"If a jurisdiction doesn’t test, they are not going to have any positives. You have to be happy with their testing rate, with their laboratory services, with their contact tracing and so on. 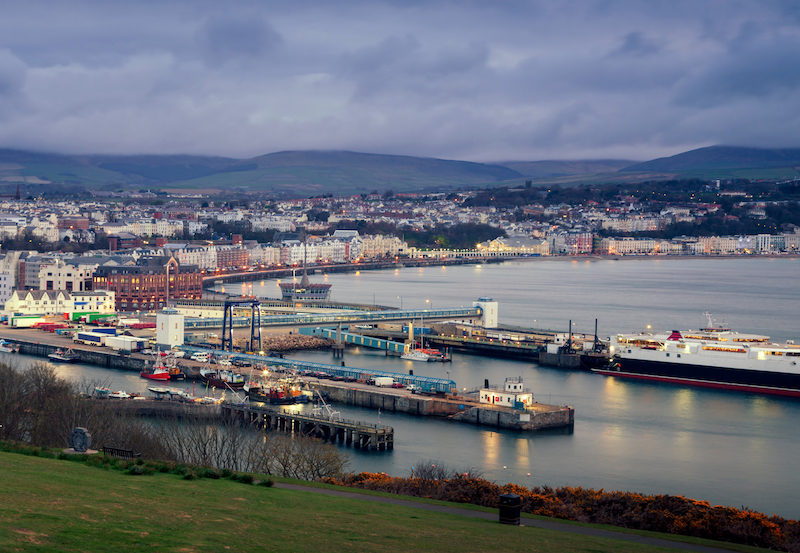 Pictured: People could be able to visit the Isle of Man later this summer without self-isolating on arrival and return.

Air bridges are one of the ideas that have been mooted to help the island make the first steps from phase 5 to phase 6.

If a link with the Isle of Man can be implemented, the States have said it may pave the way for more air bridges with other places that have very low or no cases of Covid-19 and fit Public Health criteria.

Another idea, which was announced yesterday, is a trial of a seven-day isolation period for specified passengers from the 5 - 10 July.

"Concerns" over return of covid symptoms