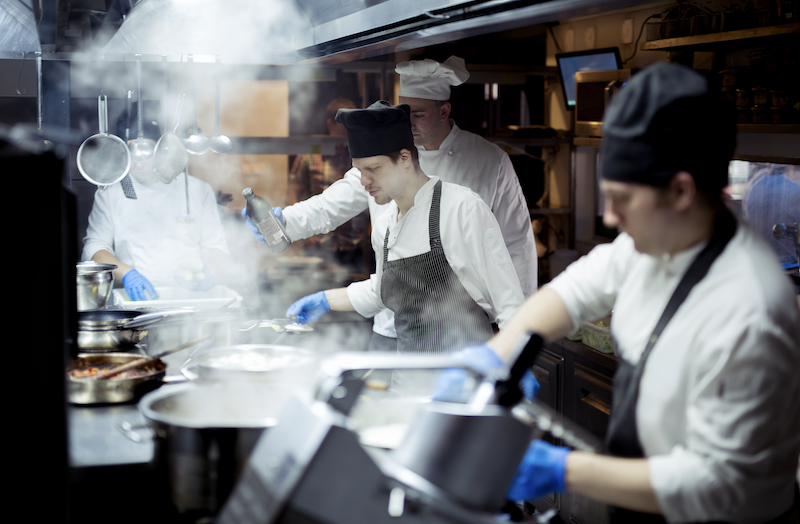 The laws governing population management have been “exhausted” and the legislation needs to be overhauled to save some businesses from "terminal" collapse, the head of an industry body has warned.

The Confederation of Guernsey Industry is calling for action to amend the legislation, which it says is damaging to many of its members.

The Terms of Reference for the States' Population and Immigration Policy Review was published last week, outlining the scope and objectives for the review, which has been marked as a Government priority.

P&R President Peter Ferbrache said it is "too early to pre-empt the findings" but that the group, headed up by Deputy Prow, "recognise the importance of concluding the review and bringing proposals to the States next year.”

CGi chairman Dave Newman maintains that the law was “out of date” as soon as it was introduced in 2017. He argues that its “inefficiencies” and “restrictions” are already crystal clear.

“We have been encouraged through our discussions with Home Affairs, the Population Management office and Economic Development that there is a willingness to help industry."

If you love holidaying here, have you ever thought of working here?

We are looking for people to join our hospitality family and work here in the Islands of Guernsey.

Pictured: Public money is being to promote Guernsey as an attractive destination for off-island hospitality workers. The video above went live yesterday.

Mr Newman continued: “The team is working hard and shown as much flexibility as possible but has exhausted all of the options within the Population Management Law.”

Measures have been taken in recent months to assist industry, including the use of exemptions to 9/3 permits until the end of 2022, designed to help employers retain their guest workers.

Public money has also been used towards a States-backed international recruitment campaign on behalf of hospitality.

However, Mr Newman argues the population management structure is ultimately broken and that no further efforts to boost recruitment and population growth can be achieved within the PML.

“They have dealt individually with some of our members but as always, are constricted by what they can do by the current, existing legislation.

“The current issues created by Brexit and Covid should also not be used to mask the inefficiencies of the present law and the case for action has been amply demonstrated by sectors across the Island so we now urge government to act.

“All of our efforts and those of government should be focused on rectifying matters before it is too late. The CGi accepts some of the issues are beyond the island’s control - however existing population management law is not.” 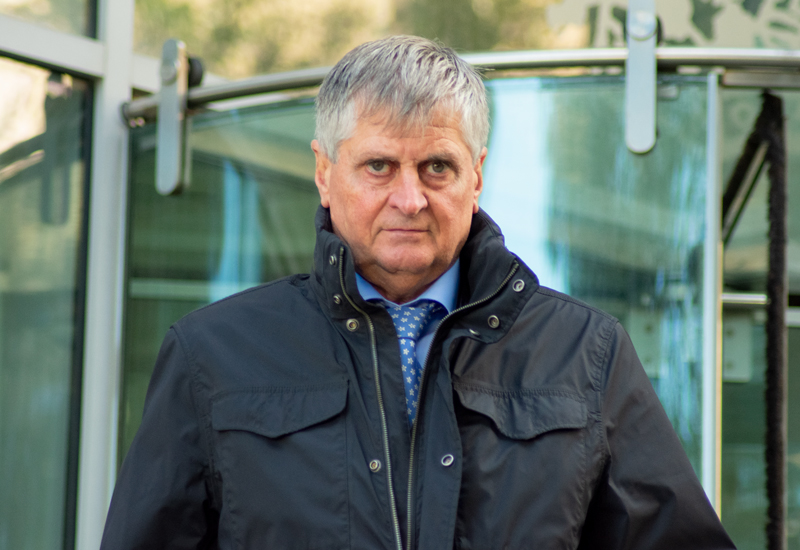 Pictured: Home Affairs President Rob Prow said it is "essential that the review balances the need to both manage population growth and pressure on public services."

Politicians on Economic Development say they have been "working overdrive" to find solutions to problems highlighted by those across Guernsey's industries, including those reliant on guest workers and off-island employment.

The planned review will investigate whether changes are needed to Guernsey's population laws to align with new population targets. The island is also contending with a shrinking working-age population that will increase the tax burden on a smaller number of people unless the working population can be increased.

“The review will need to consider the changing economic needs as a result of the Covid pandemic and the implications of Brexit,” said Deputy Prow, the Chair of the Population and Immigration Review Panel.

“It is essential that the review balances the need to both manage population growth and pressure on public services, housing stock and the environment while also ensuring the island can access the off-island workforce to address local skills and manpower shortages to support economic growth.”