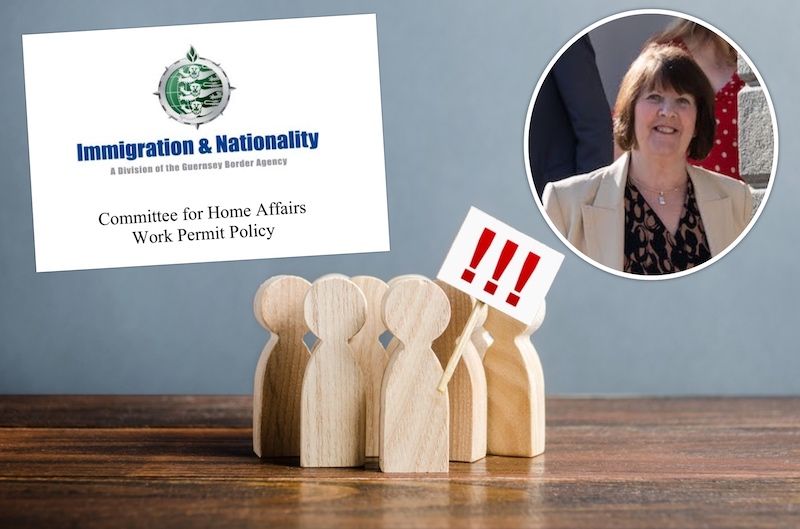 With certain industries looking increasingly fragile as covid-19 takes a stronger hold on the Bailiwick, changes are being made to protect the rights of a number of people living in the islands under employment permits.

As many of those people will work in the hospitality industry, their jobs will be at risk as pubs and nightclubs were forced to close on Friday tea time, and restaurants and other eateries were given strict restrictions on when they can open.

That decision by the States of Guernsey's Civil Contingencies Authority has already seen a number of businesses decided to close as they try and weather the storm.

The Fermain Valley Hotel group has shut all of its restaurants in Guernsey, while the Liberation Group has closed all of its premises across the island.

Other sites have also decided to close, in the face of falling customer numbers but many are offering take away services instead.

The Committee for Home Affairs said it recognises that in light of the current travel restrictions which mean only essential travel in and out of the Bailiwick is allowed, and must be followed by 14 days self isolation, and the wider impact of corona virus on the local economy, there is a need to make some proactive adjustments to the Population Management regime.

Home Affairs said it recognises that some businesses will be struggling to keep all of their staff working full time; but it also acknowledges that some of those individuals may be able to usefully support the community in other areas.

Many will "unavoidably be made unemployed" and under the terms of their permits would usually have to leave the island.

That is not going to be the case at the moment, whilst the pandemic is ongoing. 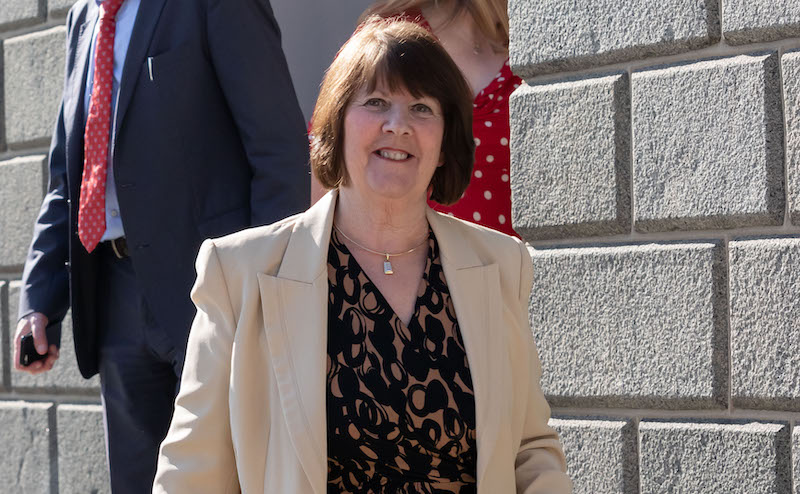 Home Affairs has asked the Civil Contingencies Authority, which is leading the Bailiwick's fight against covid-19, to arrange for the drafting and approval of regulations so anyone holding an employment permit is able to continue to lawfully remain in Guernsey.

This change could be in place by the end of this week.

The President of the Committee for Home Affairs, Deputy Mary Lowe said:

“We have a working population, many with permits, that are being affected and hit hard by the results of Covid-19 shutting businesses temporarily for unknown periods. Home Affairs will be working with the Civil Contingencies Authority this week to address a number of changes to the Population Management regime which will allow for maximum flexibility so that everyone can do the jobs that need to be done at this difficult time regardless of their employment status.”

Further information will be released but anyone who has an employment permit and has already seen a change in their working arrangements should email population@gov.gg.