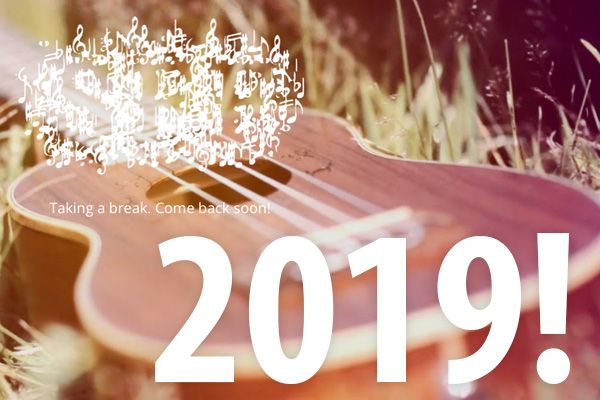 After taking a much needed year off, the organisers of the hugely popular Sark Folk Festival have confirmed they will be holding another event next year.

The Festival was run for seven consecutive years until 2017, when the organisers announced they needed to take a break. 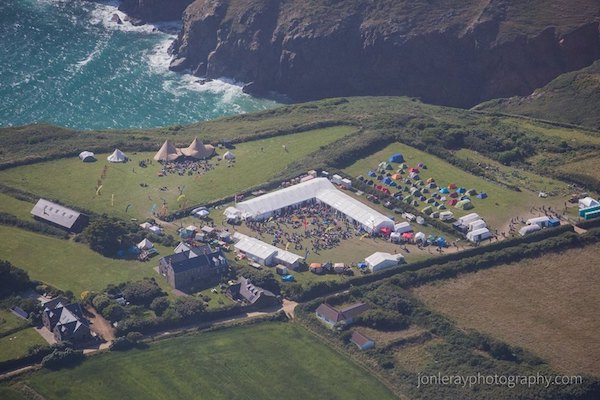 Pictured: A professional aerial shot of a previous Sark Folk Festival from the event's Facebook page

Everyone involved with organising the not-for-profit Festival had contributed their time voluntarily with crowds of more than 2,000 people descending on the small island to enjoy the music and other entertainment which was spread over three days during the summer, each year between 2010 and 2017.

Now the organisers have said that:

Those changes include the founder of the Festival, Simon Harvey, stepping down from his role as Chairman.

The Festival organisers said; "after his years of dedication, Simon has decided it is the right time to hand on to a successor, although he will still be involved and will remain as a committee member. The committee would like to publicly thank Simon for the sheer volume of work and time he has put in over the past eight years. As a reflection of the huge amount of work Simon put in, two new roles have been made to fill the gap he leaves behind."

Those two roles will be Chairman and Festival Director, covering all of the duties which Mr Harvey had done since he first launched the Festival in 2010.

The new Chairman will be Josh de Kooker. He will be taking on "overall responsibility for the planning of the festival through the year" while Paul Le Huray will be Festival Director, "responsible for the operation of the festival over the weekend."

The organising committee said; "Josh and Paul have both been heavily involved in previous festivals and bring a wealth of knowledge and experience to their new roles." 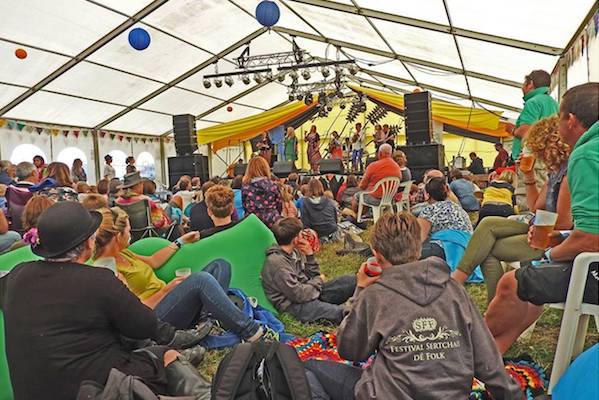 Pictured: A previous Sark Folk Festival captured in a fan image on the event's Facebook page where the news of the Festival's return was widely appreciated and welcomed

The committee acknowledged the huge team effort and community support the Festival has received since 2010 and during it's year long break saying they "would like to thank everyone associated with the festival for their continuous and highly valued support."

The Sark Folk Festival sold out every year it was held between 2010 and 2017. In the later years the website crashed as too many people tried to buy tickets when they initially went on sale, meaning the organisers had to invest in new servers to cope with the increasing demand.

When the organisers announced prior to the 2017 Festival that they would be taking a break, with no definitive answer of when, or even if, the Sark Folk Festival would return, there were a number of disappointed Festival fans, musicians and other service providers. Sark has acknowledged the boost the Sark Folk Festival gave the entire island economy during the week it was held with every camp site, available hotel bed and guest house fully booked months in advance, along with extra sailings selling out and tickets changing hands for the Festival itself for much higher than the original face value at times.

To replace the Sark Folk Festival, a group of people got together to organise a replacement and the Sark Summer Festival is being held this coming weekend between Friday 6 and Sunday 8 July.

It has been billed as "an eclectic mix of music, from laid-back Reggae to foot-stomping Blues, enchanting Folk to Country swagger."

It is not yet clear if the organisers of the Sark Summer Festival are planning to hold their event again in the future.