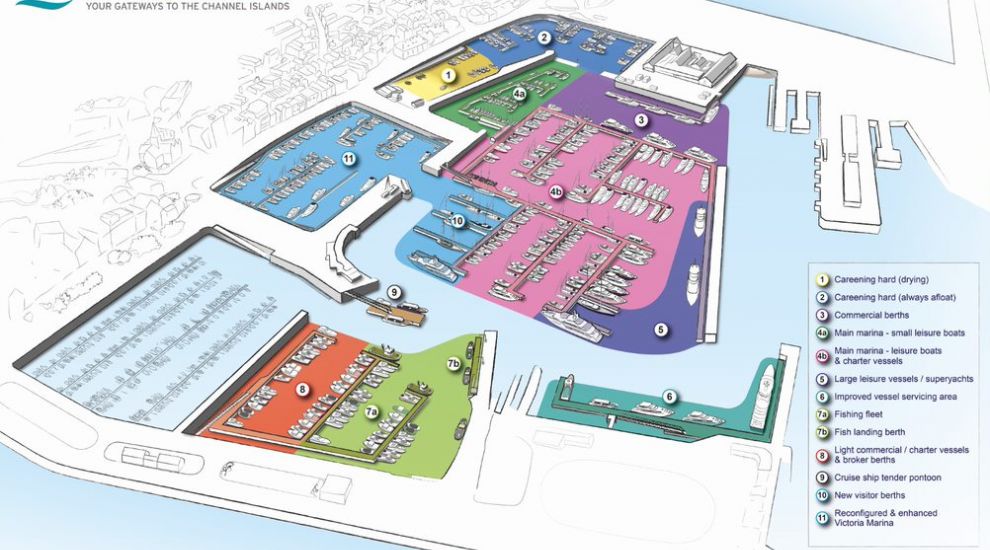 The possibility of winter visits, additional space for all types of vessels, and VAT-free boat servicing available to UK and EU residents during the off-seasons are just some of the income-generating reasons why the Guernsey Boatowners’ Association is supporting plans for a marina in the pool.

Nick Guillemette, President of the Association, estimated that around £3-4m per year is generated by visiting boats which, alongside local boatowners getting access to bigger berths and freeing up smaller berths in the process, would generate extra income and grow the wider economy.

Due to this, Mr Guillemette believes the cost of the development to the taxpayer could be repaid within 15-years. He said that ongoing maintenance “will be factored into the mooring fees”.

It was confirmed to stakeholders that the £90m figure cited for the pool marina project did consider inflationary factors. It was also confirmed that up to £50m would be required for the freestanding breakwater in the middle of the pool.

“Without the breakwater the whole project will be a complete waste of time and money,” said Mr Guillemette, as it must withstand weathering and adverse conditions, particularly in winter. 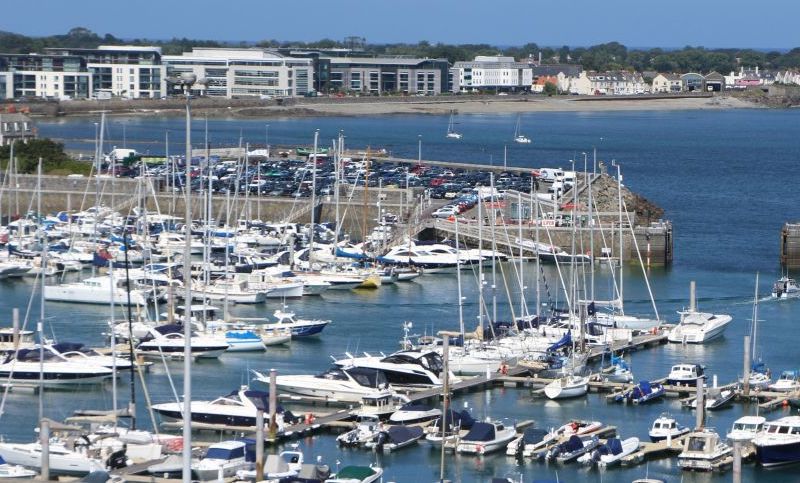 He compared the plans to the Queen Elizabeth II Marina which opened in 1989 and has since “more than covered the cost fourfold” just from local boats, with a quarter of total income to the harbours coming from local mooring fees.

Harbours had a “fantastic” summer this year and were “lucky with fantastic weather”. He said there used to be an average of two nights stays but those became much longer in 2022, with one boat staying for several months.

Mr Guillemette also noted the fragility of much of the existing harbour infrastructure: “We’ve got a situation where we know the harbour breakwater has nearly breached once, the ramps will also need replacing soon. Just look at what has happened in the past few days - the backlog for goods is now huge… imagine if we only had one of those ramps”.

“The more we leave it, the more it will cost,” he added, claiming the redevelopment of the marina in the pool “can actually earn us money” which is important in the context of dwindling visitor numbers since 2005: “The marina is much more practical than the other harbour plans”.

“If we don’t act soon the marine industry will reduce and shrink further… this idea of expanding the pool is not aimed at a small section of the community.”