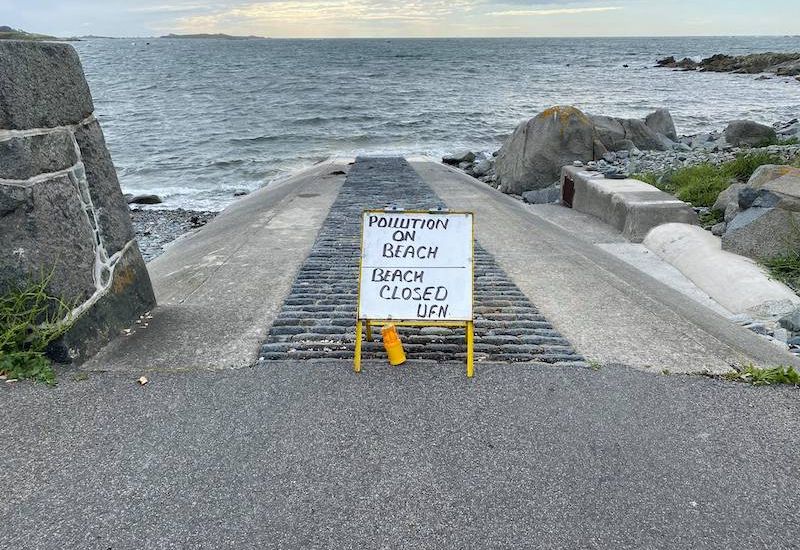 Perelle and Crocq bays have been closed to the public after a "pollution issue" near by, affecting water quality in the area.

The Office of Environmental Health and Pollution Regulation said it was made aware of the issue and took action earlier this week. 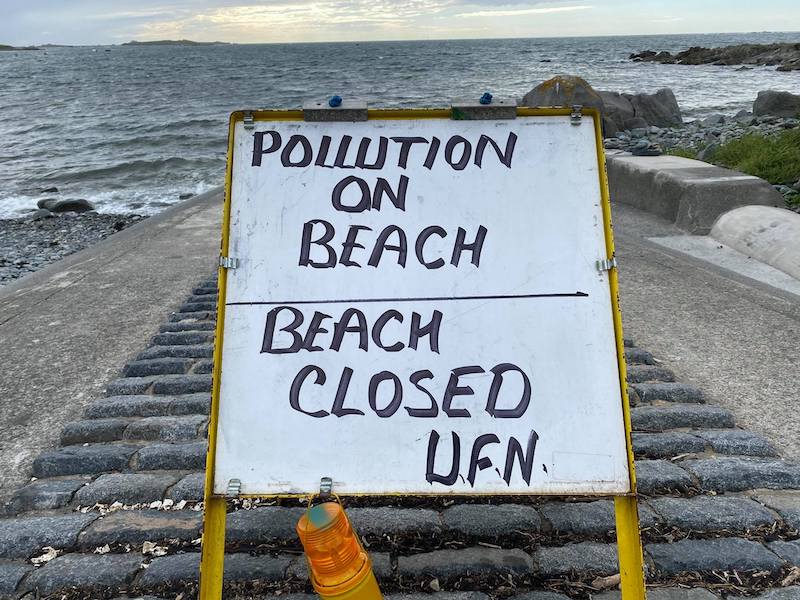 "The Office of Environmental Health and Pollution Regulation has recently been made aware of a pollution issue affecting Perelle Bay and Crocq Bay. This matter has been investigated, with assistance from Guernsey Water.

"The source of the pollution has been identified and warning signage has been put out as a precaution. Action has been taken to prevent the recurrence of this polluting incident and testing has been arranged to verify that this has been effective. Once it has been confirmed that the remedial action has been successful, the signage will be removed."

Chips and a beer on the beach?