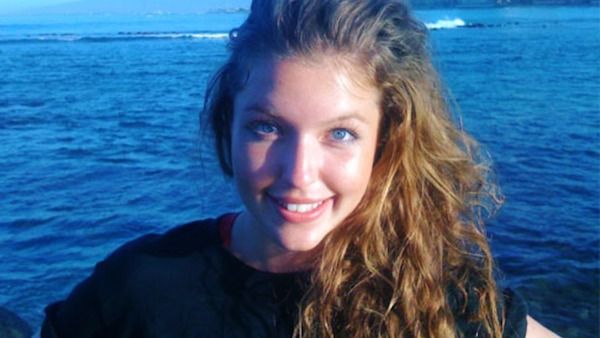 Nearly five years after her death, the police officer who investigated the murder of Sarah Groves has still not finished giving evidence to the court in Srinagar.

The 114th scheduled hearing went ahead earlier this week, but only one afternoon session was held meaning the court closed before the witness could finish giving evidence.

Miss Groves' father said it has become apparent, that since the case was moved to a different court in August 2017, with the aim of speeding the case up, that the time allocated has been restricted to a maximum of half a day. This meant that the cross examination of SI Kuldeep Koul did not start until after lunchtime on Thursday 22 March and could not be completed before the court closed at 16:30.

Mr Groves is kept informed of any progress made in the case by the family's in-court legal representation and from the Foreign & Commonwealth Office in London, based on communication with the British High Commission in Delhi.

He said that this week was the fourth time this witness has given evidence but he still has more to tell the court. He was the only witness to appear at the latest hearing, along with the man accused of murdering Miss Groves; Richard de Wit, who denies murder. 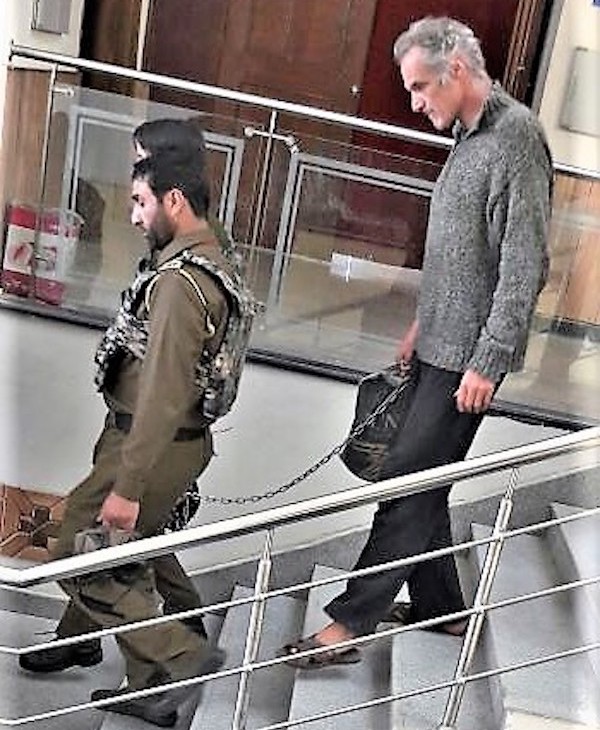 SI Koul, one of the police officers leading the original investigation, first took the stand on 25 November 2017 and his evidence is considered vital to the case. Mr Groves said if his evidence can be completed at the next hearing, he will have taken the stand on five occasions spanning a period of almost four months. He adds that there are still 15 witnesses to be heard and that the whereabouts of another key witness; the taxi driver, first summoned on 28 March 2014, are still not known.

Mr Groves said "many initiatives are under way to bring the trial to a safe conclusion as quickly as possible. Some are beginning to bear fruit, one of which is a call for hearings to be held on a more frequent basis. It is encouraging that the next hearing has been set less than one week away."

That is scheduled for Tuesday 27 March.