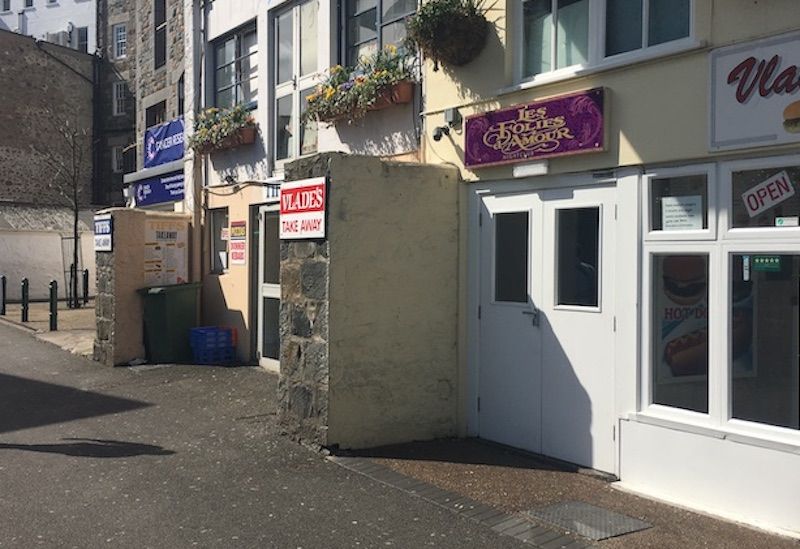 An incident inside Folies nightclub last weekend is being investigated by Guernsey Police.

It happened at around 01:00 on Sunday 20 November in the VIP Bar area of the nightclub.

The incident was said to have involved a man and a woman, and there was an alleged altercation between the pair.

That altercation is said to have then led to a further incident between several males which the police are also now investigating.

PC 87 Ferbrache is investigating and he would like to speak to anyone who was in the bar at the time of the incident, and who witnessed the incident or the events before or after it.