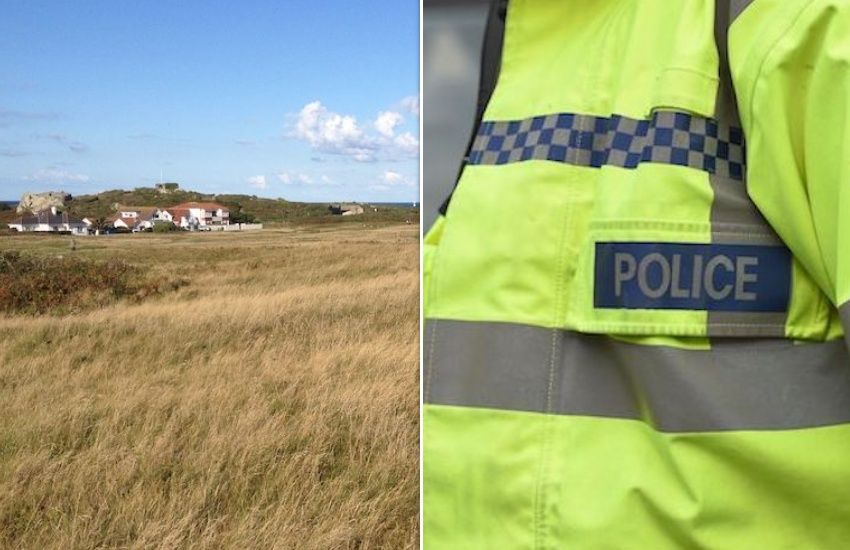 Police have launched an appeal for witnesses of an incident involving a dog walker on the Vale commons.

They said that "a female walking four boxer dogs approached a member of the public, causing distress to the individual and others in the vicinity, but no injury".

The incident happened at around 18:25 last Friday.

Police said last night that they are "interested in speaking to the female dog owner or anyone who was in the area and saw the incident take place". 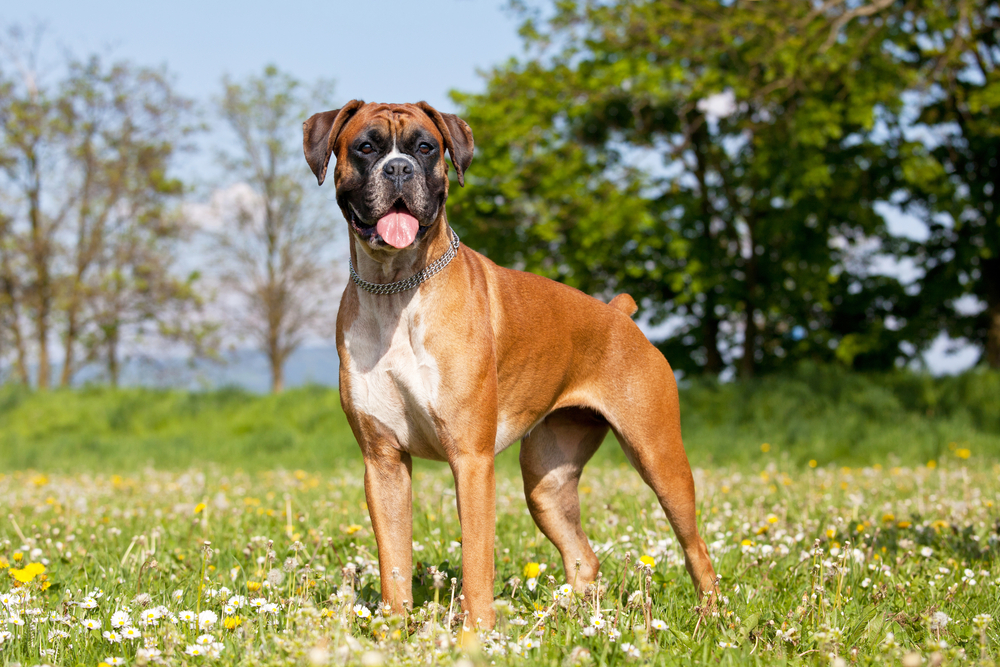 Pictured: A file image of a boxer dog. Police said the woman at the centre of the incident on the commons was walking four boxer dogs.

The incident happened just days after the Vale Commons Council announced a new voluntary scheme for all dogs on the commons to be kept on leads.

The Council said it was issuing its request following numerous complaints about the behaviour of dogs not on leads and "before there is a serious incident where someone is badly injured".

The Council's announcement prompted one dog owner - a resident of L'Ancresse for 30 years - to organise a "calm and peaceful dog walk" to show "the strength of feeling" against the new scheme. This dog walk is taking place on Saturday.

Pictured top: The Vale commons, which are managed by the Vale Commons Council.