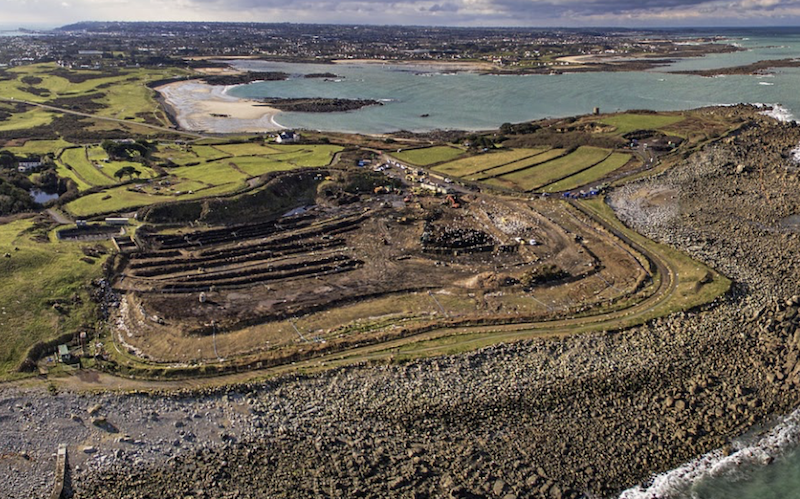 Police are investigating two men, one of whom was reportedly walking around by Mont Cuet with a shotgun earlier this month.

The two men were sighted walking around by L'Ancresse Common, Mont Cuet and the headland near the tip at around 16:30 on Friday 5 February.

Police are now appealing for help with the investigation and are keen to speak to anyone in the area at the time.

"One of the males had in his possession a shotgun which was intended for use in hunting," said a spokesman for Guernsey Police.

"Police are wishing to speak with anyone who may have seen these men in the areas mentioned."

Anyone with information is asked to contact PC 18 Winslade or PC 106 Thomas at the Police Station on 725111.