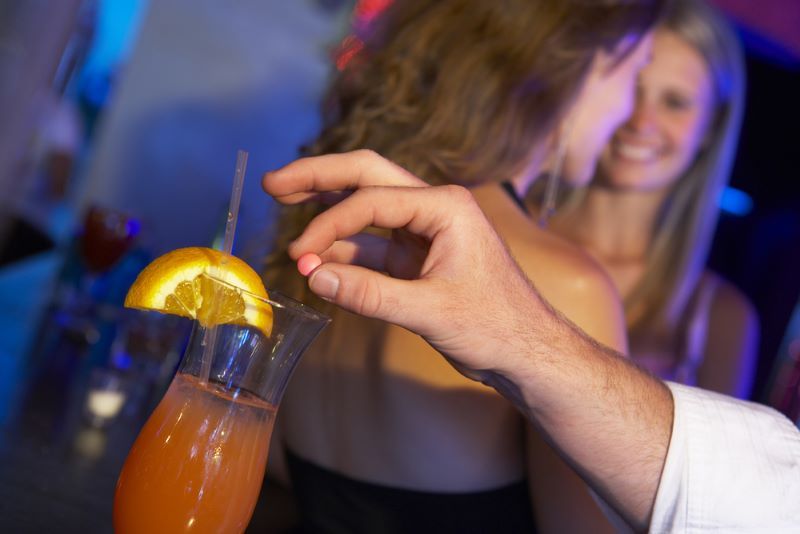 Guernsey Police have confirmed that a number of allegations of drink spiking are under investigation in the island.

A post made on social media this week alleged an incident at a St Peter Port bar.

As that may be one of the cases which the police are investigating, Express has chosen not to expand on that specific allegation.

A spokesperson for the police said there has been more than one individual who has contacted the force to report drink spiking recently.

"Guernsey Police can confirm a number of reports of drink spiking have been made recently. We will be saying more about this issue as a whole next week," they said in a brief statement.

Pictured: Guernsey Police can be contacted in the ways above.

Previous advice issued by Guernsey Police centred around ensuring the safety and wellbeing of any victim as a priority.

Following an alleged spiking incident in Sark in August, a Guernsey Police spokesperson said: “If someone feels they have been spiked, police advice would always be to seek medical help before making a report which should be made as soon as is reasonable.”

On that occasion, the spokesperson continued: “While spiking can be difficult to detect, and can be done in a variety of ways, Guernsey Police will always respond robustly to any reports, and do its best to support victims.

“As a whole, the organisation continues to look at ways it can help protect the community from the small minority of people who think it is acceptable to spike other’s drinks.

“Drug screening kits have been a recent addition to the resources officers have available to investigate these offences, and the new screening kits can be used on urine sample to test for 10 different substances, giving results in a very short period of time. This early indication can help direct early lines of enquiry and also hopefully help reassure complainants if there are no substances detected.” 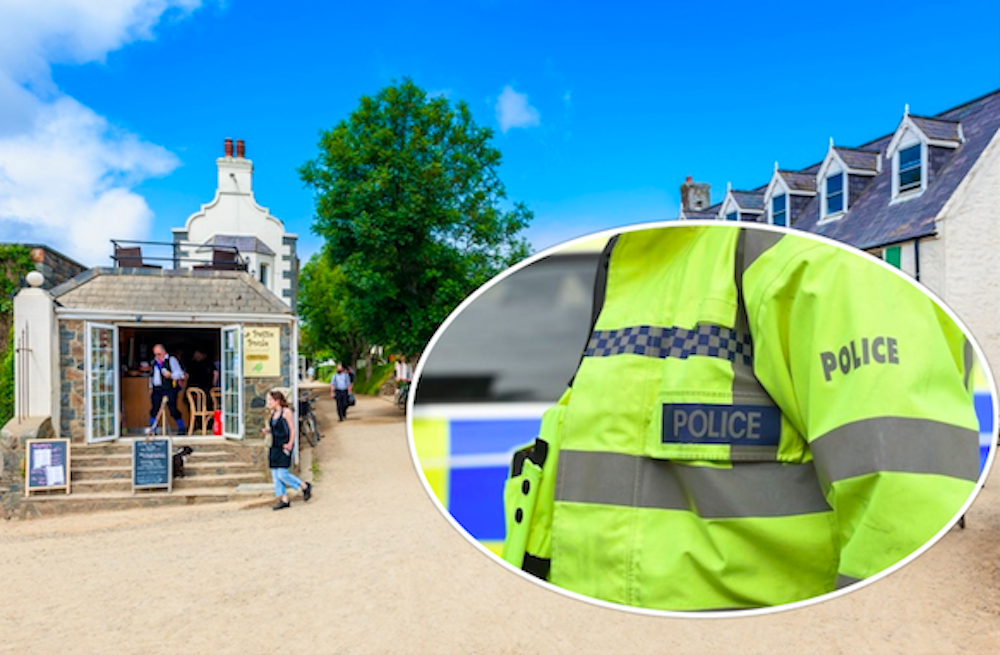 Pictured: The most recently reported alleged spiking incident that Guernsey Police commented on publicly occurred in Sark in August.

Next week will mark the start of the festive season for many people, with more groups traditionally heading to town or other pubs, bars, and restaurants to celebrate with work colleagues and friends.

The Christmas Lights are due to be switched on in town next Saturday, and late night shopping on Tuesdays at the Bridge, and in town on Thursdays, starts the week after. These events usually mean more people are socialising in and around licensed premises.