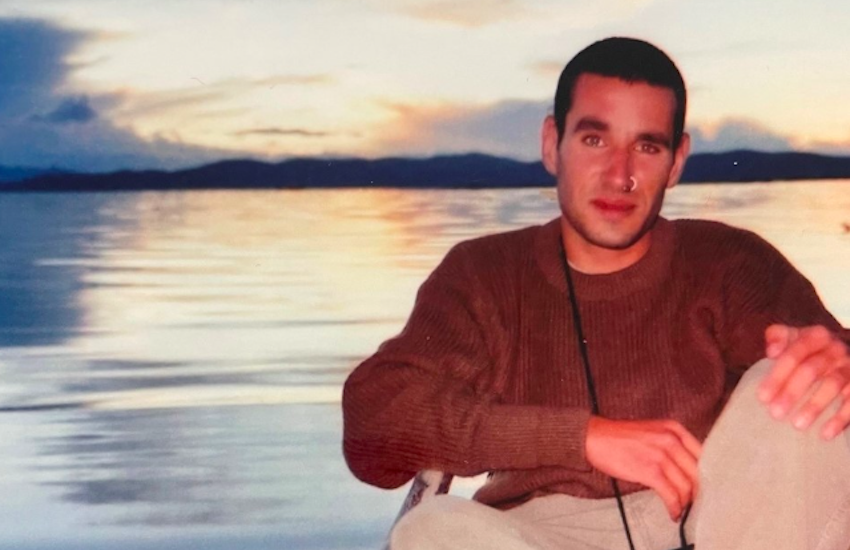 Guernsey Police have confirmed the identity of the man found dead in a vinery in St Martins last month.

Nelson Jorge was 46 years old at the time of his death.

His body was found on Friday 25 November at or near Regency Vinery in Steam Mill Lane, St. Martin's.

At the time Guernsey Police said enquiries were ongoing to establish the identity of the deceased.

They also asked for anyone who may have been in the vicinity of the vinery in the six weeks up to the end of November and who may have noticed a person potentially sleeping rough to contact Guernsey Police.

Officers have now confirmed Mr Jorge's identity and the circumstances of his death will be determined at an inquest.

In a statement issued this afternoon, Guernsey Police said:

“On the 25th November Guernsey Police commenced an investigation after a body was discovered in a vinery site in Steam Mill lane, St Martin’s. Officers can now confirm that this was 46-year-old Nelson Jorge.

“An inquest will be held into the cause of death. The date of this hearing is yet to be confirmed.

“We would like to offer our condolences to Nelson’s family and friends.”