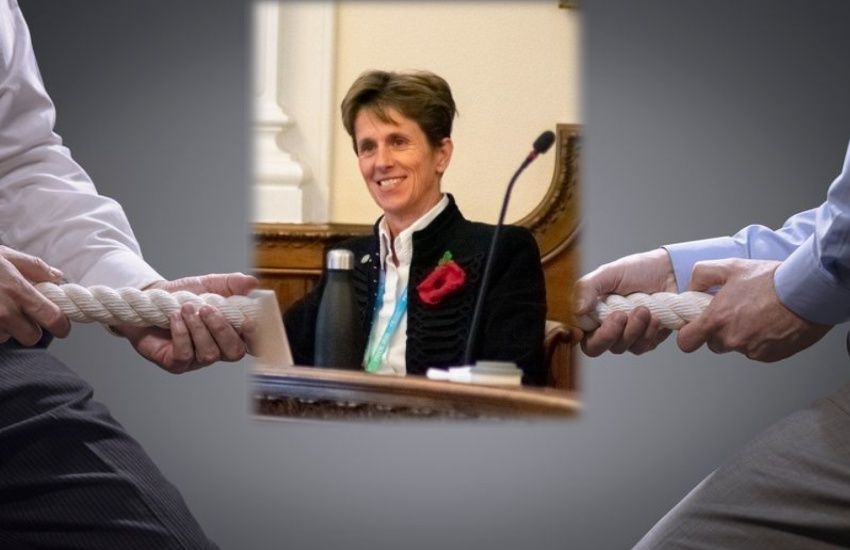 She thinks the Government Work Plan - which she leads for the States - is helping improve the performance of the Assembly and its committees despite a more tribal political culture than she has known previously.

Deputy Soulsby took on leadership of policy planning across the States when she became Vice President of the Policy & Resources Committee in October 2020.

In a wide-ranging interview for the latest Express podcast, Deputy Soulsby, pictured top, said the Government Work Plan - the latest draft of which was released on Friday - was starting to achieve its objectives.

The full interview with Deputy Soulsby is available HERE. 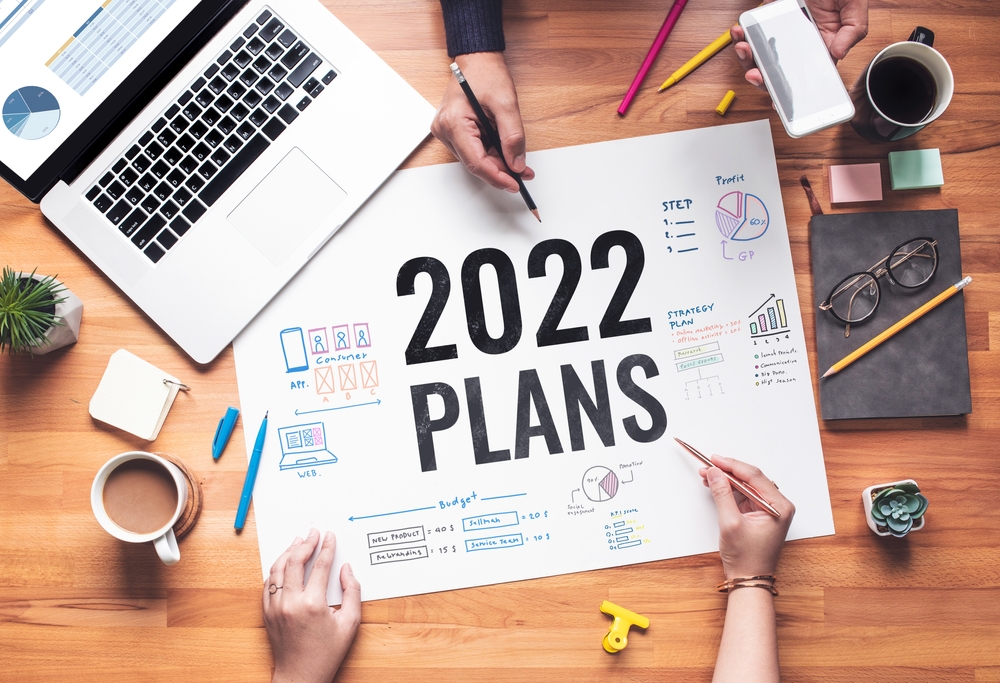 Pictured: Deputy Heidi Soulsby believes the Government Work Plan which she is leading is key to delivering the States' ambitious policy agenda.

"For the first time, we're linking the work of government to resources as far as we can," said Deputy Soulsby.

"The purpose of the Plan makes a lot of sense in terms of giving discipline to the States.

"It helps committees by resourcing the things they want to do. But the quid pro quo of that is making sure that they are only doing what we can actually get round to doing - understanding the need to cut your cloth to make sure you're focusing on the things you believe are really important.

"It's more tribal than I have seen in previous terms...but what we're trying to do here is to say [the Work Plan] is the States' plan - it's not the Policy & Resources Committee's plan.

"The Assembly decides what it wants...the States will have spoken and from then it gives the backing to committees to do what's in that Plan...I think that's the best way of dealing with that tribalism." 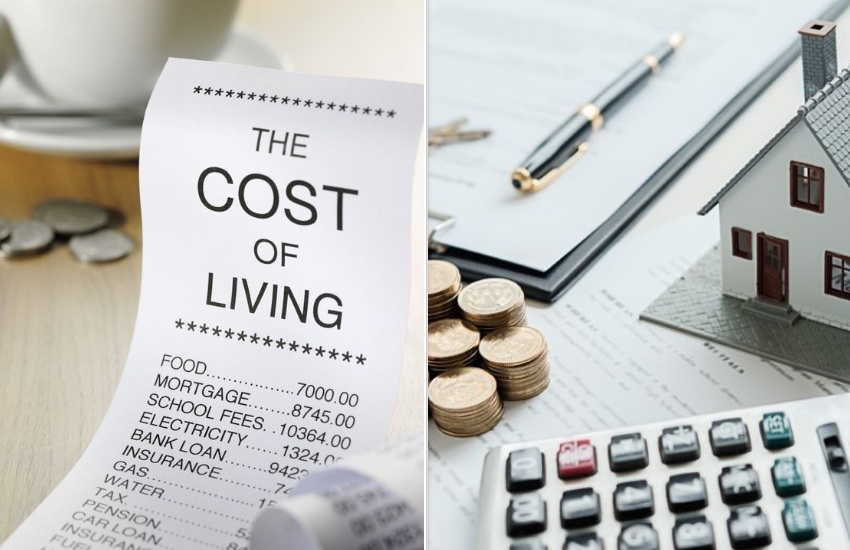 Pictured: The Policy & Resources Committee's draft Work Plan, which will be debated by the States next month, sets out the States' priorities for the next 12 months.

In the draft Work Plan, the Policy & Resources Committee recommends that housing and the cost of living should be the States' top priorities over the next 12 months.

The Committee said: "The island's housing needs and the increasing cost of living are the two most pressing and immediate domestic pressures which the States must tackle".

The draft Work Plan will be debated by the States' Assembly in June. Once approved - with or without amendments from the Assembly - it will steer all committees' work well into the third year of the States' term.

You can listen to Deputy Soulsby's full interview with Express HERE.