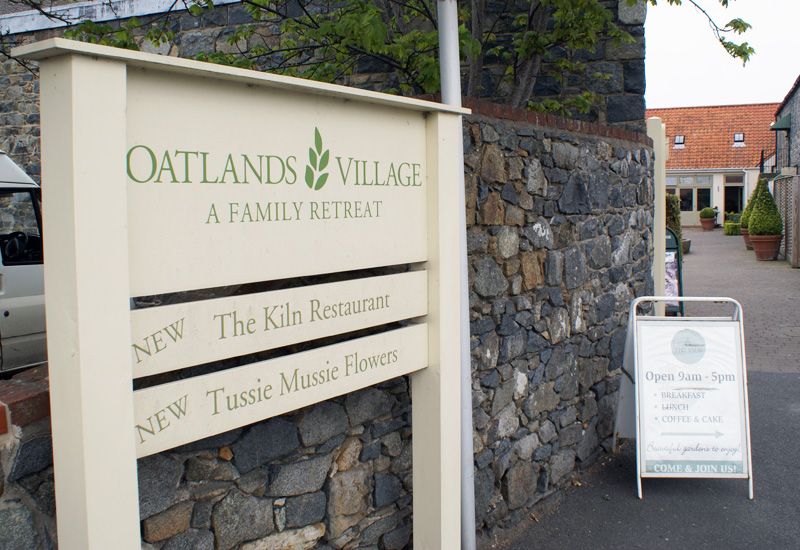 The Development and Planning Authority have granted permission to erect a new building that would allow Oatlands Village to provide takeaway food services.

The build is one part of extensive plans to renovate the village, including a 'new vision' for the restaurant and stores, and a multi-use landscaped courtyard.

Ten representations were made to the Development and Planning Authority during the application process, which raised a number of concerns about the impact a drive-through might have. Some were concerned about the impact it will have on traffic on Oatlands Lane, as well as on anti-social behaviour and littering in the surrounding area.

One letter was also concerned that, because of Oatlands' close proximity to St Sampson's High School, the take-out would increase students' exposure to, and consumption of, unhealthy fast-food. 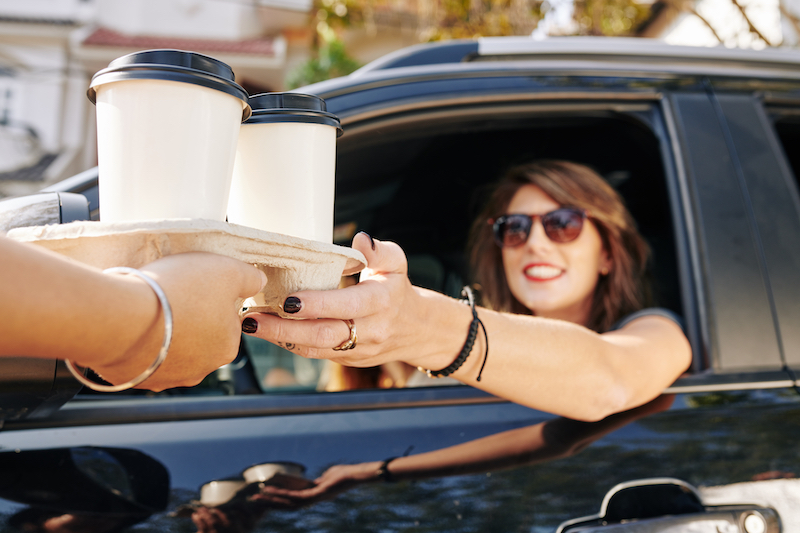 Pictured: One representation to the DPA felt that plans to create a drive-through at Oatlands was at odds with the Village's role as a tourist attraction.

In addition, the Constables of the St Sampson's Douzaine wanted to know the intended hours of operation, which were not included in the application letter.

The DPA clarified certain elements of the application in order to alleviate some of these concerns:

"The take away use is acceptable only as an ancillary function to the existing cafe within the playbarn," wrote a DPA representative in the Decision Notice.

"Any operation separate to the existing cafe, for example outside of the opening hours of the cafe, would require a separate grant of planning permission, and would involve different planning considerations."

As a new kitchen facility is to be installed for the purposes of this take-out, it is not yet clear if the food that will be served will come from one of the establishments already involved in Oatlands, or if it will serve a new menu.

Pictured top: People in Guernsey will now be able to enjoy takeaway food from Oatlands.