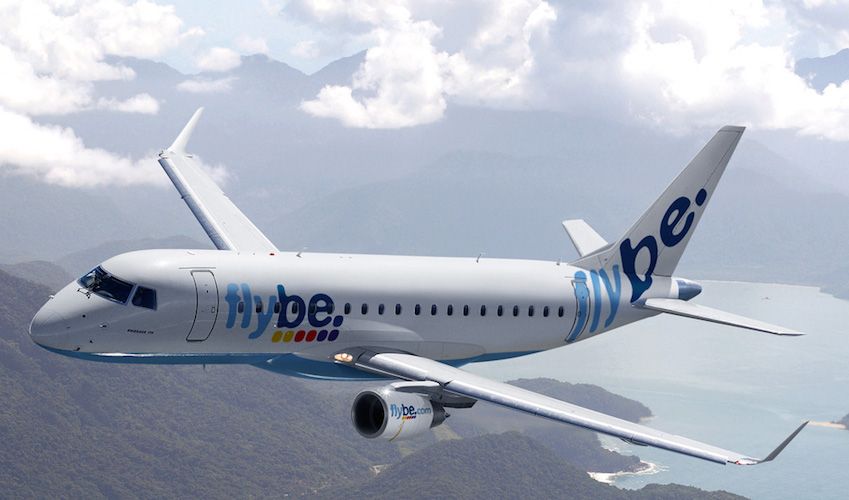 Flybe could be back in the air in a matter of months, according to its administrators.

It has been announced that a firm associated with hedge fund Cyrus Capital has bought “the brand, intellectual property, stock and equipment” from the airline's administrators, which collapsed on 5 March.

Cyrus Capital owned 40% of the airline when it went into administration, with Virgin Atlantic and Stobart Group owning 30% each.

The partners took over early in 2019 and invested around £100m to keep the airline afloat over the winter. They planned to rebrand the airline as Virgin Connect.

EY, the administrators of the collapsed firm, said it had agreed to a sale of Flybe’s business and assets to Thyme Opco Ltd, which is affiliated to Cyrus Capital.

“While we plan to start off smaller than before, we expect to create valuable airline industry jobs, restore essential regional connectivity in the UK,” a Thyme Opco spokesperson said. 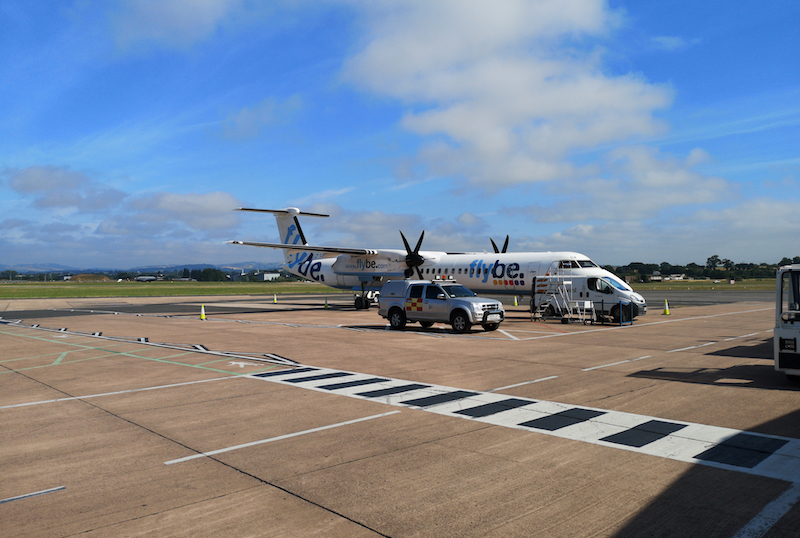 Pictured: Flybe was based out of Exeter and provided vital regional connectivity across the UK and Channel Islands.

“While the transaction is still subject to certain confidential conditions, the deal is expected to allow the Flybe business to re-start operations as a regional airline in the UK under the Flybe brand in early 2021.

“Following today’s announcement, the administrators will work together with Thyme Opco, the Flybe management team and the UK Civil Aviation Authority to prepare for the relaunch of Flybe’s airline operations.”

A Thyme Opco spokesperson said: “We are extremely excited about the opportunity to relaunch Flybe.

“The airline is not only a well-known UK brand, it was also the largest regional air carrier in the EU, so while we plan to start off smaller than before, we expect to create valuable airline industry jobs, restore essential regional connectivity in the UK, and contribute to the recovery of a vital part of the country’s economy.”

More than 2,000 people lost their jobs when Flybe, which was founded as Jersey European Airways in the late 70s, collapsed earlier this year.

In June, a senior investor to Cyrus Capital told an Australian newspaper that Flybe had not been "abandoned" and that the airline "may lift off again".