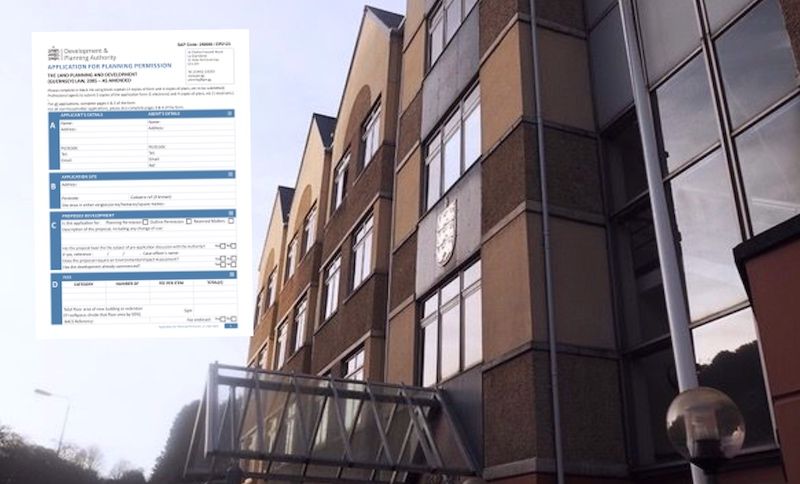 The Development & Planning Authority is working on a new online platform that will allow planning applications to be registered quicker, as part of wider efforts to cut through red tape and streamline the process.

The DPA also wants to remove the requirement for planning permission for developments which are "ordinarily supported by planning policy" in order to free up resources within the Planning Service.

The objective is to make the service more efficient and direct more resource into service improvements, according to its political lead Deputy Victoria Oliver.

A stakeholder consultation is underway, with various deadlines for different stakeholder groups, all of which will end before the month is out. Deputy Oliver said the consultation focuses on the technicalities of planning exemptions and the desire to offer a more flexible approach to development, particularly for householders.

Setting the threshold for what needs a planning application and what does not is one of the main aims of that consultation.

"The objective is to streamline the process," said Deputy Oliver. "It's about the kinds of applications that never get refused but still need to be rubber-stamped by officers." 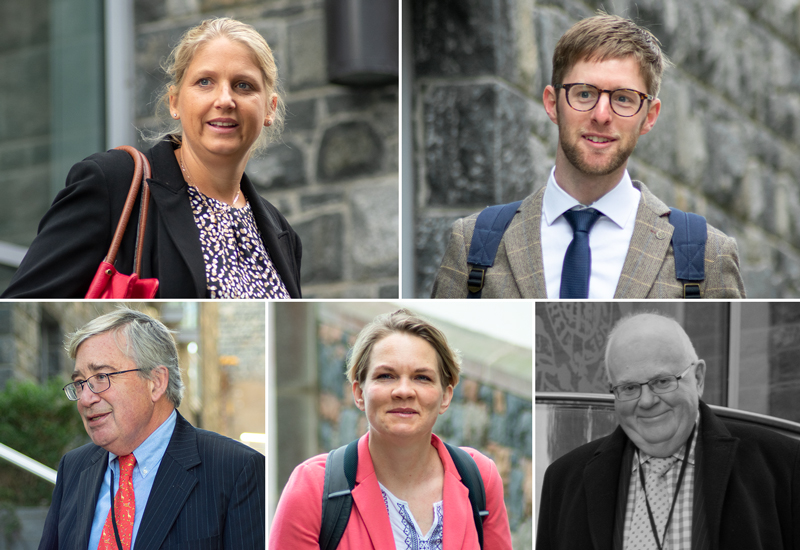 Pictured: The Development & Planning Authority. Deputy Le Tissier has not taken part in the political authority for three months since being subject to a Code of Conduct investigation, which has led to recommendations of his suspension from the States.

It doesn't mean that building work will be able to take place unchecked: "They will still need sign-off from Building Control," she stressed.

There was a surge in applications last year after the original covid lockdown, which was linked by Deputy Oliver to the amount of time people had been forced to spend in their properties. Not being able to go on holiday has also been given as a possible explanation by those in the housing sector, with people using disposable income on home improvements instead.

While there has been criticism of waiting time for planning applications, Deputy Oliver argued that officers are currently on top of backlogs. While the blame for long application processes is often laid at the door of planners, she offered a different explanation.

"Backlogs are often caused by applicants. The main problem is that Planning will request further information from the applicant and the time they take to respond. That can certainly lengthen the time it takes."

Pictured: Planning has tried to move more of its processes online in the last couple of years. Live planning applications started to be published online during the fist wave of the pandemic - when visits to Frossard House could not be made - and continue to be available digitally.

On her end, she said Planning is close to a breakthrough on digital registrations of planning applications.

At present, people have to submit written forms and documents, which then need to be checked by officers and rubber-stamped. That process, from start to finish, can end up taking three to four weeks.

"Having a new platform should bring down the registration time," said Deputy Oliver. "And it will make the process easier."

It's a system she has wanted in place "for years" and she hopes it will come into effect later in 2021. A similar timeframe has been given for the changes to planning exemptions. Deputy Oliver believes this could be debated by the States in late September/October.

An official press release gives an overview of the process. It says: "Following the review and incorporation of stakeholder feedback, the Development & Planning Authority will then draft a policy letter to obtain the approval of the States of Deliberation to re-draft and update the Exemptions Ordinance."