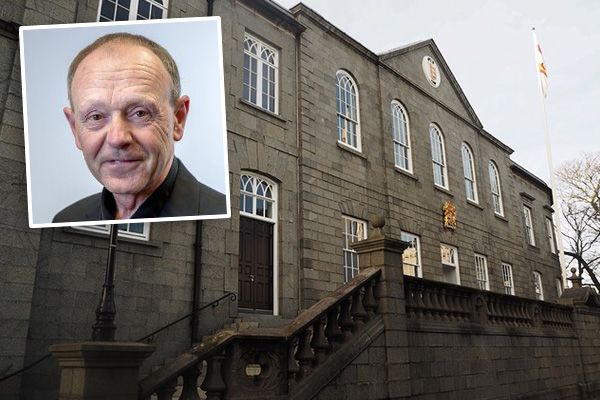 Deputy Lester Queripel has resigned as a member of the Development and Planning Authority citing irreconcilable differences with his fellow political members.

In an open statement he has laid bare the divisions within the DPA which has left him feeling like his vote doesn't count, saying planning decisions continually go against him on a 4-1 basis.

He has said that in the interest of "openness, honesty and transparency, and also seeing as silence only fuels speculation, I would like to explain to the people of Guernsey why I have decided to resign from my position as a member of the Development and Planning Authority. I’m resigning from my position on the DPA due to irreconcilable and irreducible differences between my DPA committee colleagues and myself. I don’t agree with several of the processes and procedures the DPA have put in place and I don’t align myself with certain policies in the Island Development Plan."

The Island Development Plan itself has caused controversy, as it has led to a number of draft development frameworks which could in turn lead to new residential developments on pockets of green fields left in already developed areas, such as along Braye Road in the Vale. The IDP split the island into new zones with some areas designated as 'main centres', 'industrial areas' or 'sites of special significance'. 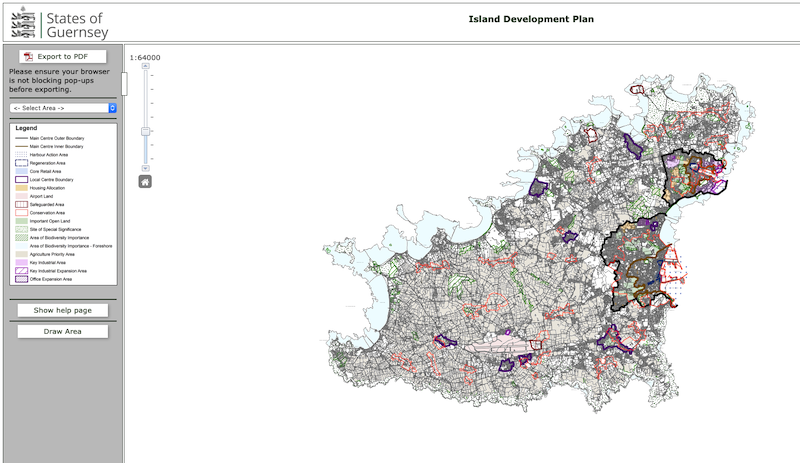 Pictured: The Island Development Plan divided the island up into zones.

Deputy Queripel has now quit the DPA meaning his 'lone voice' against aspects of the IDP will now be silenced in that official capacity. But he has said he felt like he had no other option.

"I am often a ‘lone voice’ when various topics and issues are discussed at our committee meetings, and, consequently, I am outvoted 4-1 on a fairly regular basis. Therefore, I see no value, merit or valid reason, for my continuing as a member of the DPA for the remaining 17 months of this current political term and perpetuating that ‘conflict’. The situation is not a situation that’s suddenly ‘come out of the blue’: it’s a situation that has evolved over the last two and three quarter years. Resigning my position is not a matter I have taken lightly and I have been giving the matter serious consideration for several months now."

Despite not using social media himself, Deputy Queripel's decision and his reasons behind it were shared in full by colleague, Deputy Neil Inder.

Deputy Queripel said he hoped people reading that post and his open statement shared through other means would understand his decision.

Deputy Queripel insists he hasn't been forced out of his role at the DPA  and he wishes his former colleagues "the very best for the future. They have an extremely difficult 17 months ahead of them."

Up to 150 homes on Saltpans site