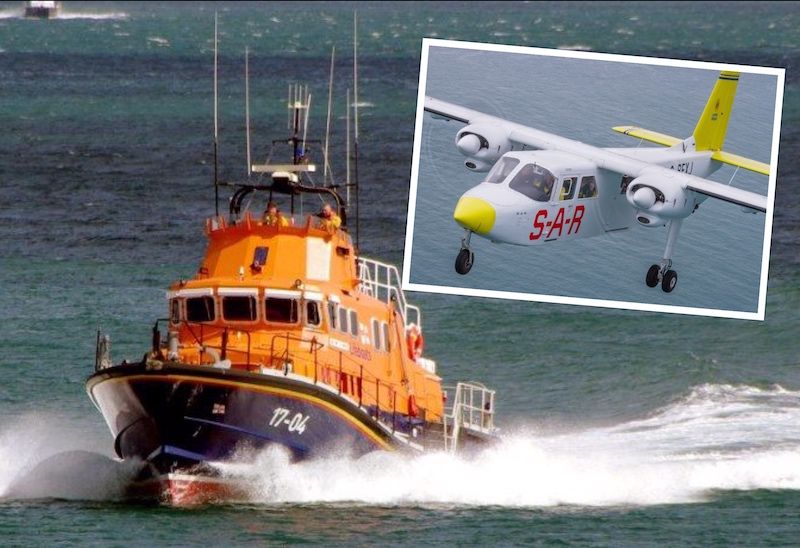 The person who called in an alleged plane crash off the coast of Sark has been deemed "a credible witness" by Guernsey Coastguard - however what they did see remains a mystery.

Reports emerged on Saturday evening that Channel Islands Air Search and The RNLI Lifeboat had been dispatched to the coast of Sark to look for signs of a crashed aircraft.

The emergency volunteers were called out after someone on Shell Beach in Herm reported seeing an aircraft trailing smoke and descending rapidly.

They were stood down after almost three hours scouring the area, and have not been out to continue the search since. 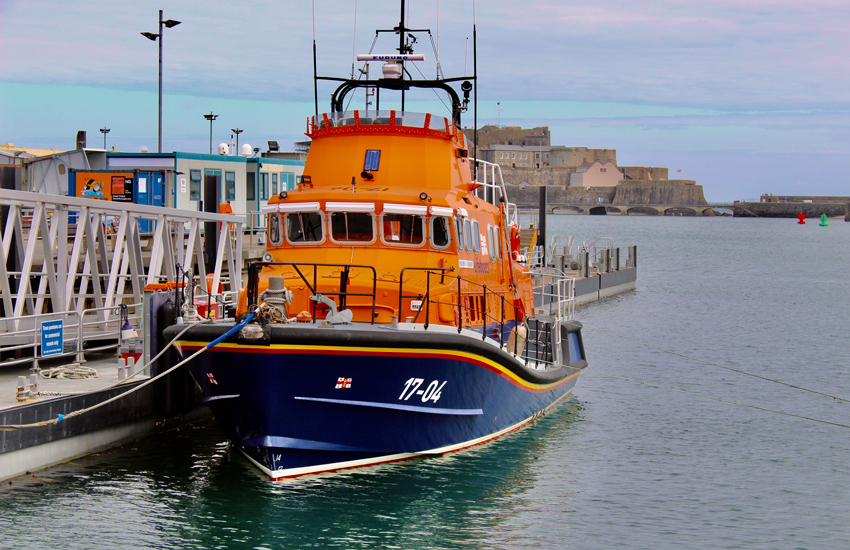 Pictured: The St Peter Port Lifeboat was back on station at 20:52 following a near three hour search (Credit: Dylan Ray).

Assistant Harbour Master Mike Harris said that enquiries were made with Air Traffic Control authorities in Guernsey, Jersey, France and the United Kingdom, all of which investigated and found no overdue aircraft.

"This incident was a false call with good intent," he told Express. "We spoke to the first informant on the night in question and determined that they were a credible witness. To date there have been no aircraft reported missing." 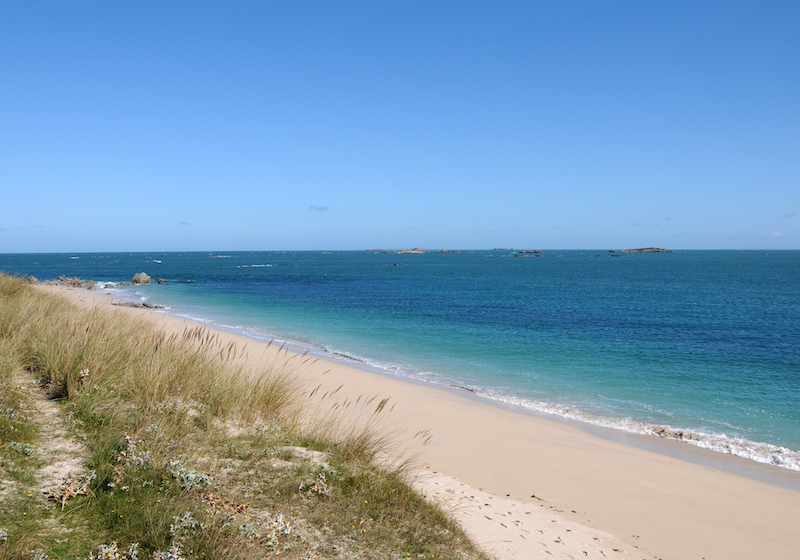 Pictured: The first sighting was called in by someone on Shell Beach.

Mr Harris said they believed the beach-goer did see something that night - however what they saw remains a mystery.

"We believe that the informant did see something on the evening in question however, what that was is still unknown at this time."

On the evening itself, The St Peter Port Lifeboat and Airsearch 1 had near perfect conditions of smooth seas and visibility in excess of 10 nautical miles when they carried out their search. The only things they came across in the water were marker buoys, sea birds and bits of wood.

Reports that aircraft "ditched at sea" near Sark