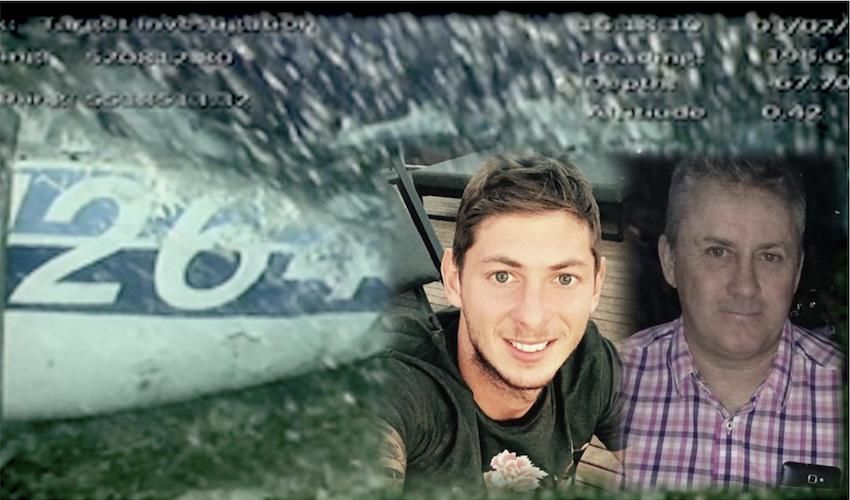 The man arrested in connection with the death of Emiliano Sala and disappearance of David Ibbotson has been named in national media reports as Dave Henderson.

Mr Henderson, 64, was reportedly initially asked by the footballer's agent to fly the plane which crashed near Alderney leading to the death of at least one of the two men on board.

Although it has since been revealed that while the Malibu Piper plane was initially thought to have been piloted by Mr Henderson, it was actually Mr Ibbotson - whose body has still not been found - flying. The aircraft was taking the footballer Mr Sala from Nantes to Cardiff in January when it crashed just north of the island.

Speculation about Mr Henderson being aboard the plane when it crashed led him to post a facebook status to confirm he was still alive for friends and family - the post has since been made private.

Yesterday, Dorset Police announced a 64-year-old man had been arrested on suspicion of manslaughter. Some national media is reporting that man was Mr Henderson. 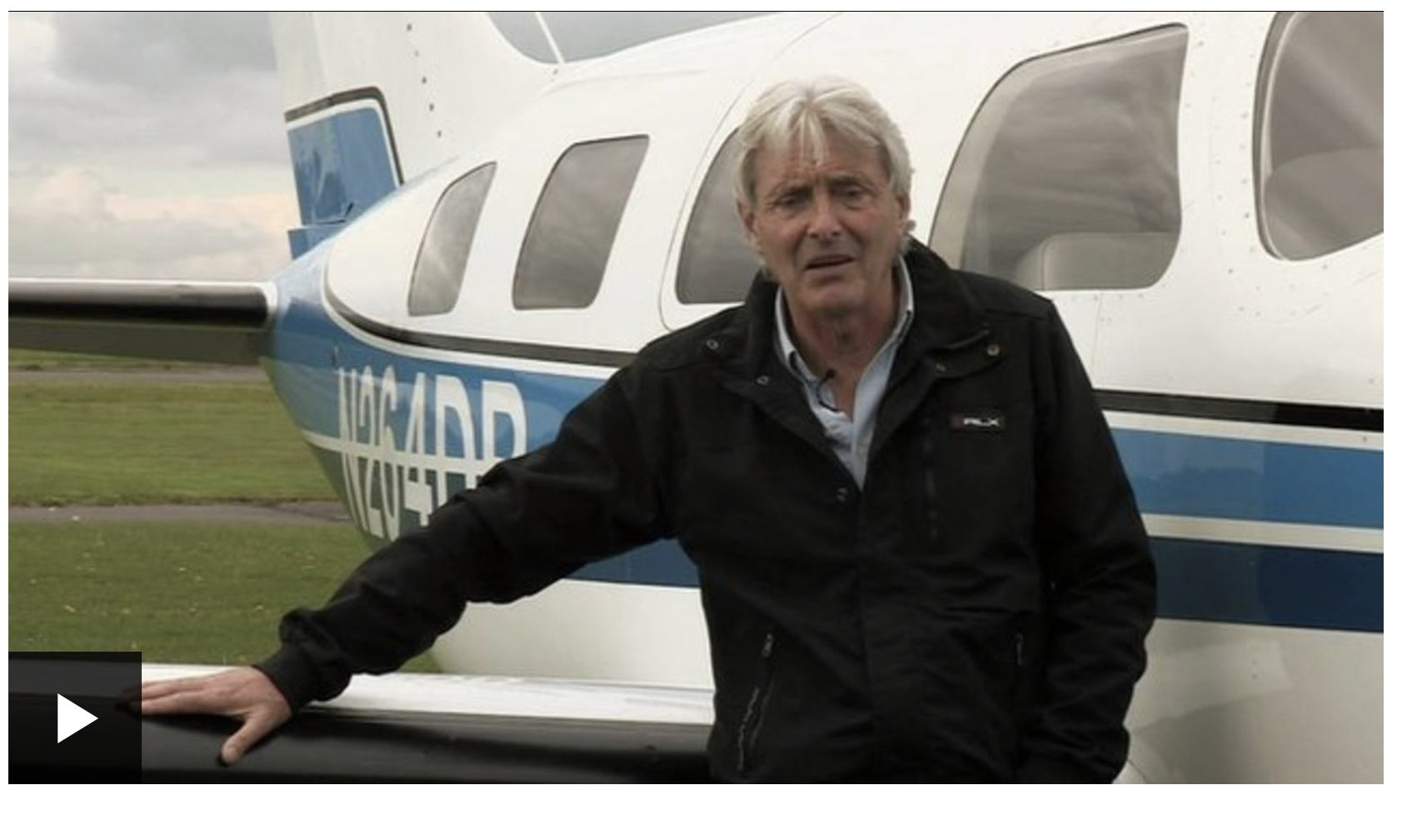 Pictured: Mr Henderson featuring in a BBC feature "My life as a ferry pilot", watch here.

In a statement it said: "As part of this investigation we have to consider whether there is any evidence of any suspected criminality and as a result of our enquiries we have today, Wednesday 19 June 2019, arrested a 64-year-old man from the North Yorkshire area on suspicion of manslaughter by an unlawful act. He is assisting with our enquiries and has been released from custody under investigation.

“This matter therefore is still subject to a live investigation and I would ask the media and members of the public to refrain from speculation, as this could cause additional distress to the families involved as well as potentially hinder the investigation.

“As is standard practice, we will not be releasing any further information as to the identity of the individual who has been arrested unless that person is charged to appear in court and again would discourage any speculation in relation to this.”

The single engine aircraft was carrying the newly signed premiership footballer Emiliano Sala from Nantes to Cardiff on 21 January this year where he would begin his first day of training for the team.

A local search for the missing plane was carried out over two days after the plane disappeared. The wreckage was later found on the seabed by shipwreck hunter David Mearns after funds were raised by the public to continue the search. The Air Accident Investigation Branch later began looking into the incident.

It has since been suggested that Mr Ibbotson was not properly licensed to carry commercial passengers and he may have been asked by Mr Henderson to carry out the flight on his behalf.

Pictured top: Emiliano Sala and David Ibbotson inset over the first images released of the aircraft during the search.