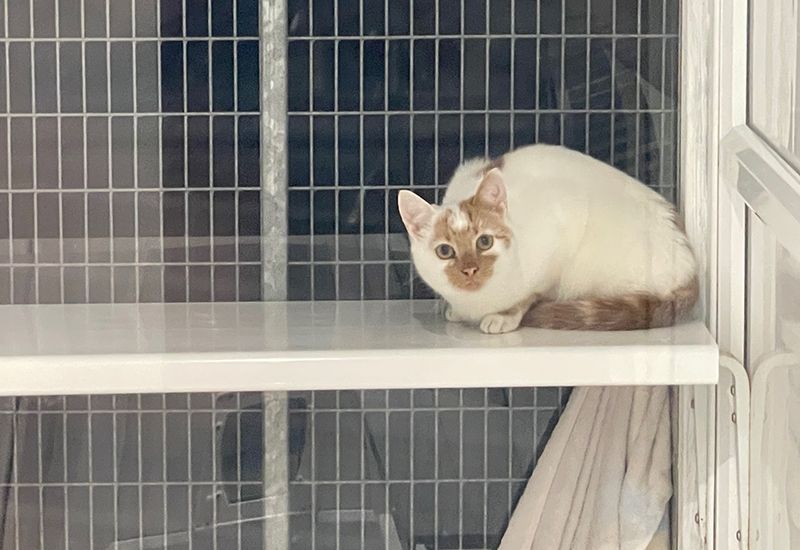 The GSPCA has seen a "sharp increase in those wanting to part with their pets" over recent months as the rising cost of living hits family budgets.

The animal welfare charity said it believes this is a consequence of the rising cost of living with some pet owners admitting they are struggling to afford their pets.

GSPCA Manager, Steve Byrne said the pattern has been growing increasingly frequent over the past few months following a period of increased pet ownership over the previous two years. 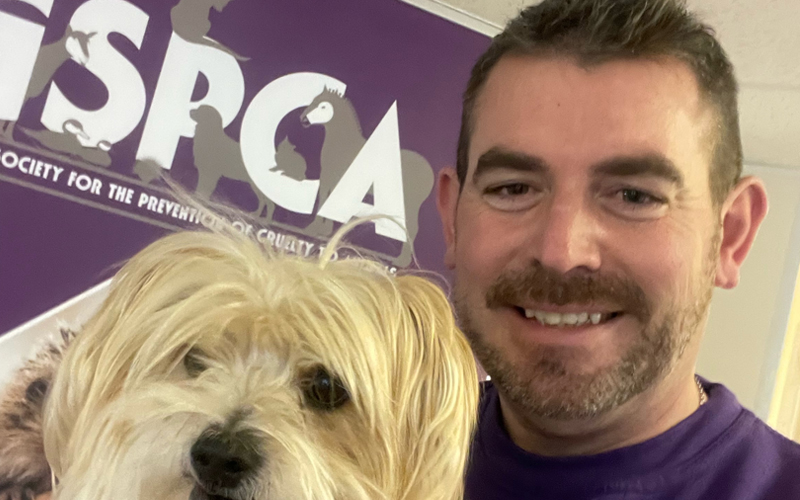 Mr Byrne said applications to rehome pets has slowed more recently, with fears growing of an animal welfare crisis caused by the rise in pet ownership rates colliding with cost-of-living pressures. He said there has been an increase in animals coming into its care with many of its centres already full and others close to capacity, as rehoming slows down and more people are looking to give up their pets.

“The GSPCA has a large range of animals in need of homes due to increased numbers coming in due to the cost of living.”

“We have even had a budgie arrive at the GSPCA as the owner couldn’t afford the veterinary care of the poorly bird.”

“ADCH (Association of Dogs and Cats Homes) rescues across the British Isles and Ireland are seeing a huge increase in animals coming in and the GSPCA want to remind islanders that if anyone is looking to adopt a pet to think about the growing numbers of rescue animals needing homes both at the GSPCA and the many others charities.” 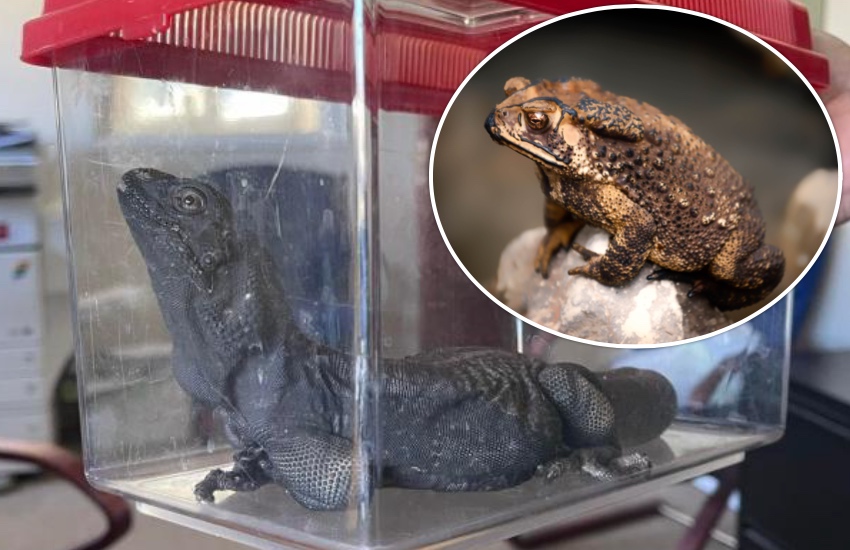 Pictured: The GSPCA looks after a variety of animals, including this bearded dragon toad, with many successfully rehomed.

Recent research by the Association of Dogs and Cats Homes (ADCH) shows that demand for rescue dogs has declined in the past year while the number of dogs being abandoned nationally is higher in 2022 than 2021 and 2020.

Although there seems to be a variation in the evidence for cat abandonments, there is strong anecdotal evidence to suggest that there is a similar trend for cats.

Halita Obineche, Executive Director of ADCH, said: “There was a huge surge in people getting pets in lockdown and we are dealing with the fallout. Inexperienced owners unable to manage pets with behavioural issues caused by poor training and a lack of socialisation; workers returning to the office; and now the rising cost of living, all combining to create a national animal welfare crisis.

“Our members emerged from lockdown struggling with a lack of funds and a dearth of experienced staff. They are overburdened – both in terms of space and the emotional toll of dealing with an epidemic of dog abandonment.”