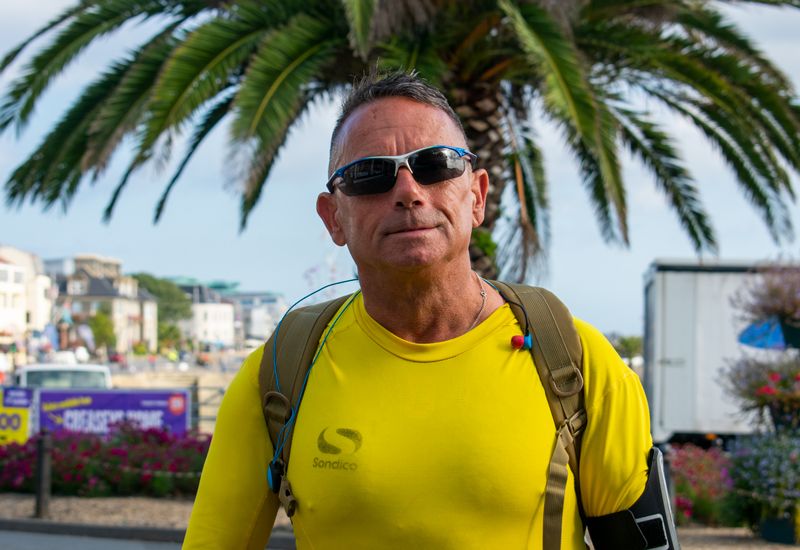 A local man is taking on a seven-day, 150-mile running and cycling challenge to raise money for Veterans with PTSD, anxiety and depression.

Pete Burtenshaw is set to start the test of endurance on Monday, supporting Combat Stress, which is one of the UK's leading charities for Veterans' mental health.

Over the course of seven days, his plan is to run 120.7km carrying a 10 kilo weight and hydration fluid - a distance he will match on a bicycle.

"My motivation is three-fold - being ex-REME I have an affiliation with the armed forces," he said."However and much more important my late father suffered from PTSD, but in his day thousands of Veterans who suffered PTSD from the theatre of war had little or no choice but to live with the nightmares and psychological problems.

"There were not the services, charities or understanding made available to assist Veterans. They basically re-lived the trauma everyday."

Charity income has experienced the repercussions of the corona virus pandemic and that has made Mr Burtenshaw more determined to complete his challenge.

"Like many charities who support members of the Armed Forces and Veterans, Combat Stress have seen donations severely affected by Covid-19 including government funding cut drastically by up to £5 million, so every pound is immensely important in order for Combat Stress to continue supporting the brave men and women who are true heroes."

Anyone who wants to donate to Combat Stress can do so using the details on its website, quoting reference PETEBGSY.