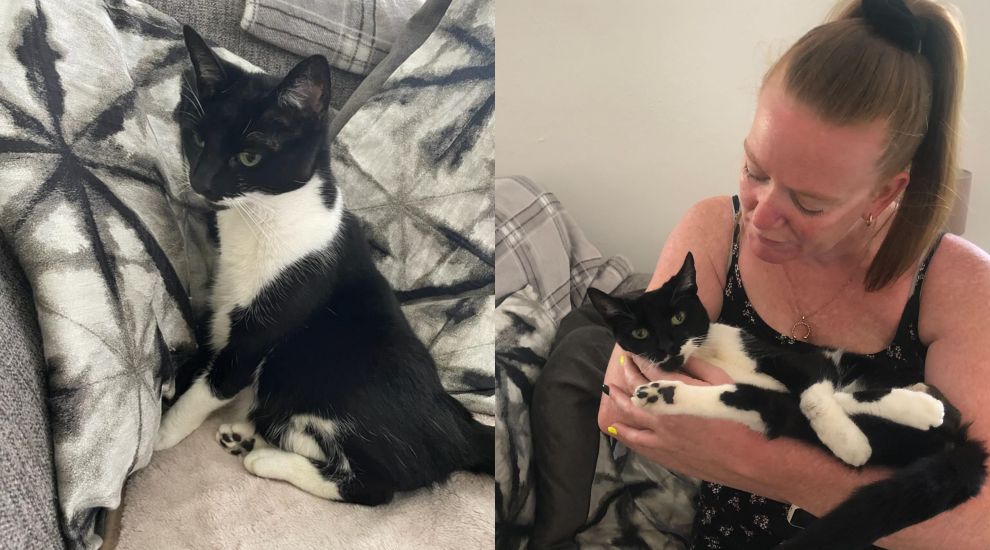 A cat has had its leg amputated after potentially being shot by a BB gun and her owner would like to hear from anyone who might know what happened.

Cheeky was found on 23 July by her owner, Cindy Cochrane, with a bloody back leg.

“I got a phone call from my friend basically saying that I needed to get home because one of my cats looks injured,” she said. “So, I came running around and found Cheeky lying on my lounge floor.

“I picked her up, and her back, left leg was really limp with a hole in it, so I phoned the vets.”

Ms Cochrane said an x-ray showed a fractured leg and two holes in Cheeky’s leg: “It looked like whatever had hit her had gone through her leg,” said Ms Cochrane.

She was told the following Monday that “the only option would be to take her [Cheeky’s] leg”. 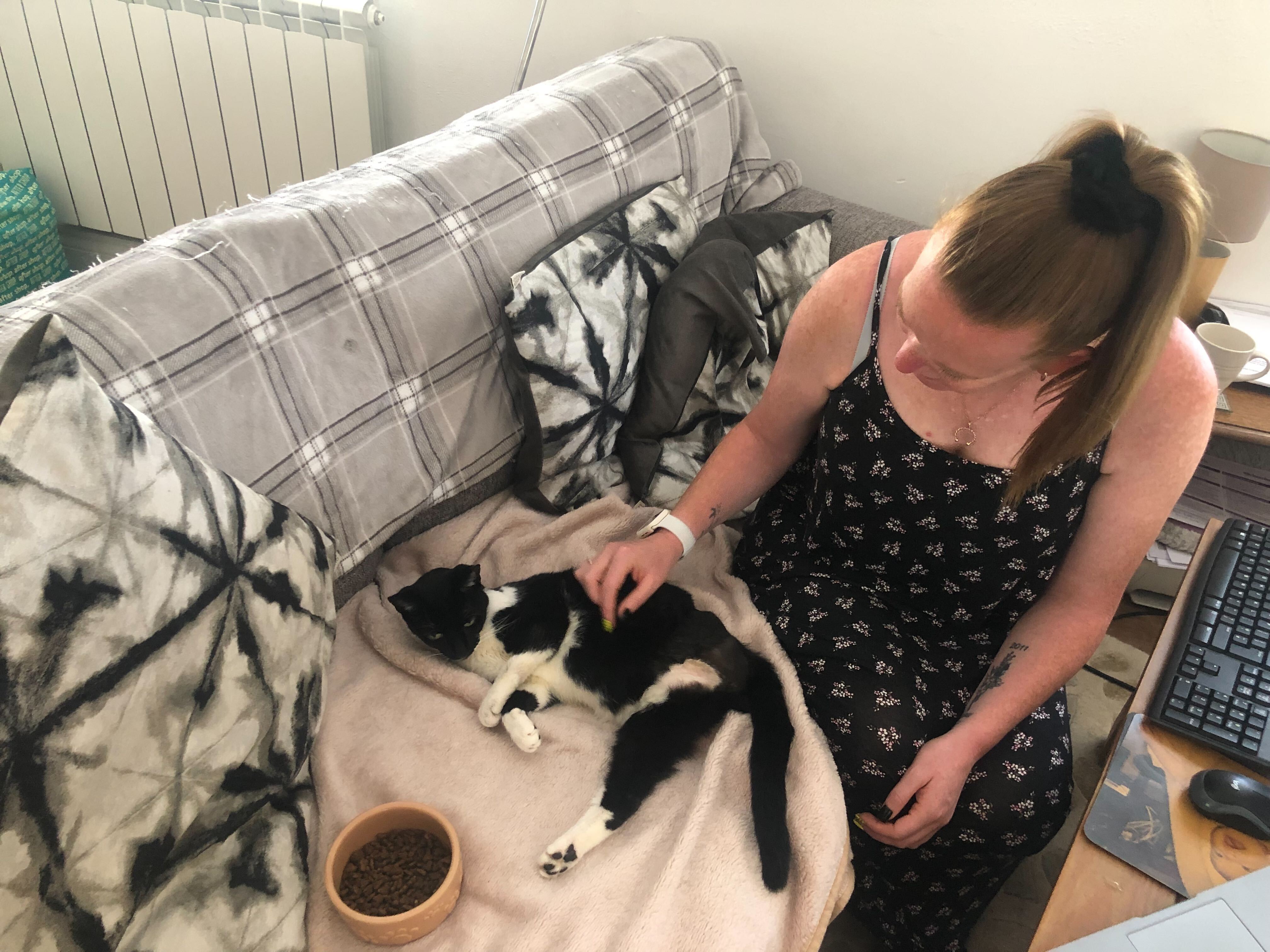 Cheeky is 12 years old and Ms Cochrane was left with a £2,761 bill from the vets, a three-legged cat and very little in the way of answers.

“I believe it happened on the Saturday afternoon... at the back of my communal area which backs onto the KGV field,” she said.

“At first, I couldn’t even look at the leg without crying, because I’ve had her since about 9 weeks old.

“We will get through it and I’ll do anything for her. My worry is more for her than me at the end of the day.” 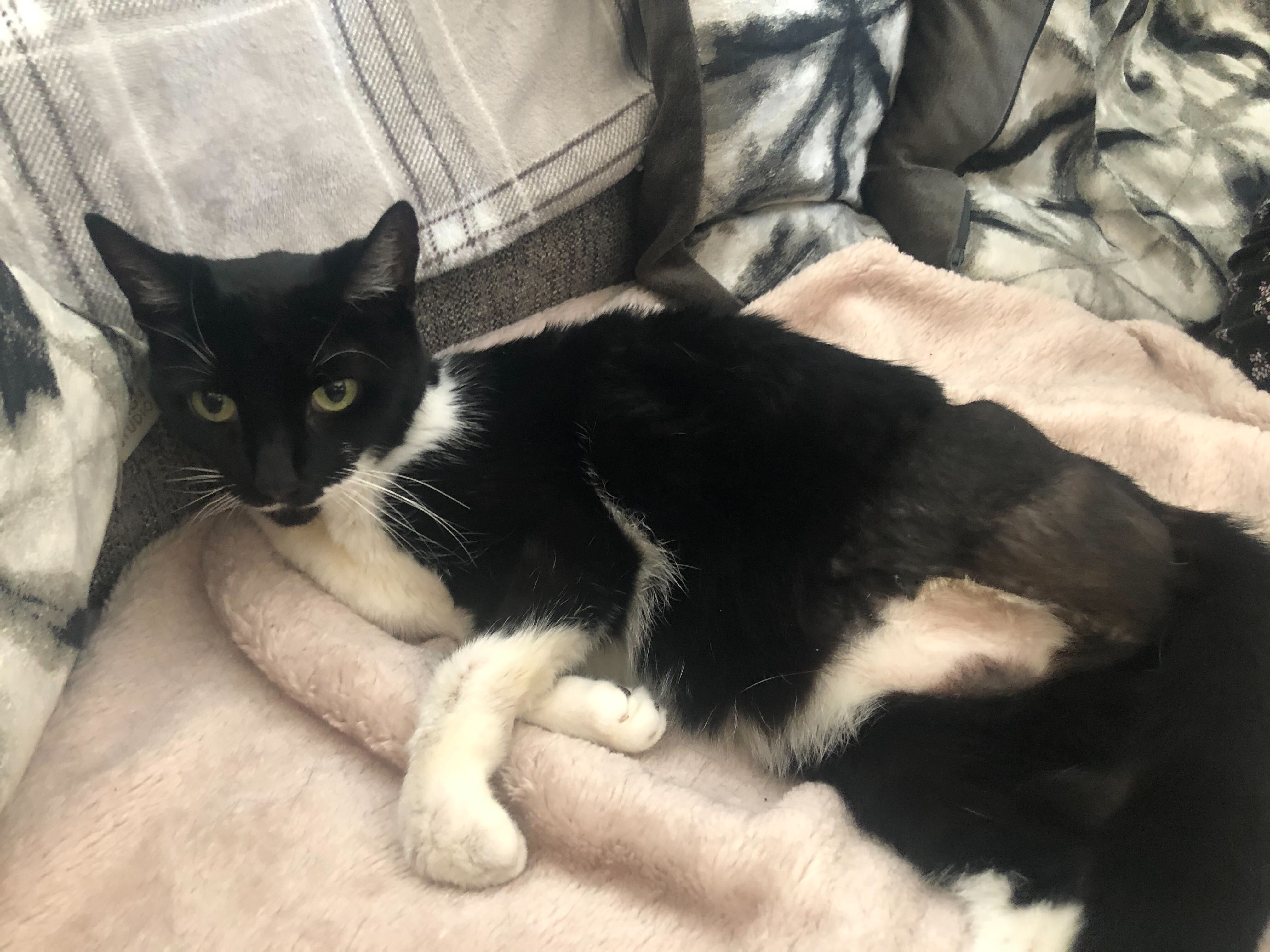 Ms Cochrane approached Rihoy & Son, who was holding a party on the KGV field the day of her cat’s injury, to see if anyone there had any information. A representative told her that they didn’t, but Ms Cochrane said they instead offered her £100.

When Express reached out to ask what the £100 was for, we were told Rihoys would not be commenting.

Ms Cochrane has since reached out to the GSPCA, but has been told there is little that can be done.

“She’s getting there. She’s eating and it's just a case of a little bit of physio to try and get her to walk,” said Ms Cochrane.

If you have any information that could help Ms Cochrane better understand what happened to her cat, you can contact her on cindy.cochrane@cwgsy.net.