Guernsey could become a "green leader" 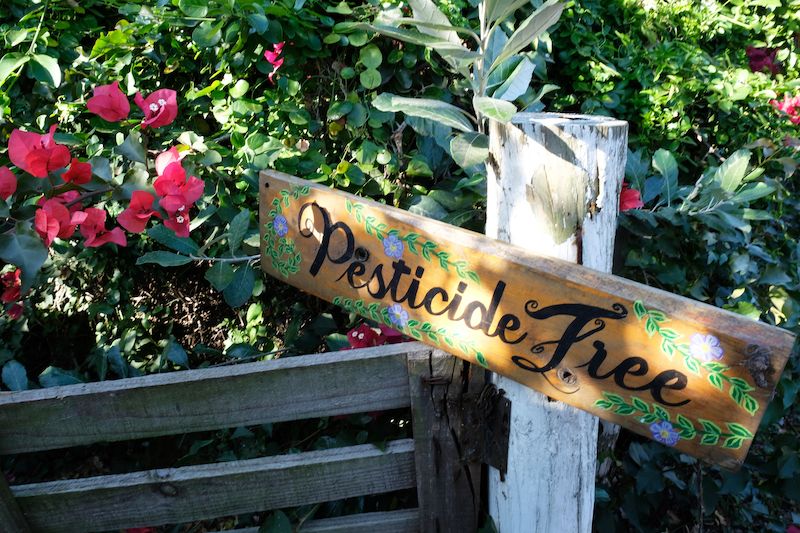 Guernsey could become a "green leader"

Local organisations are working with the Committee for Environment and Infrastructure to come up with a plan for reducing the island's use of pesticides.

The Pollinator Project had a meeting with the committee following its public meeting on the topic earlier this week.

Policy Officer for the Pesticide Action Network UK, Nick Mole, came over to share his knowledge on the subject. He would like to see Guernsey eventually become completely pesticide-free.

"Having seen Guernsey and having spoken to people I think that would be very possible," he said. "it won't happen overnight, but it can certainly happen in the not very distant future.

"One of the main strategies is that you're not eradicating all the weed everywhere. You're changing the way you look at wild plants, where they grow, allowing them to grow in more places, planting in more places that are friendly to pollinators so you're increasing the amount of biodiversity. 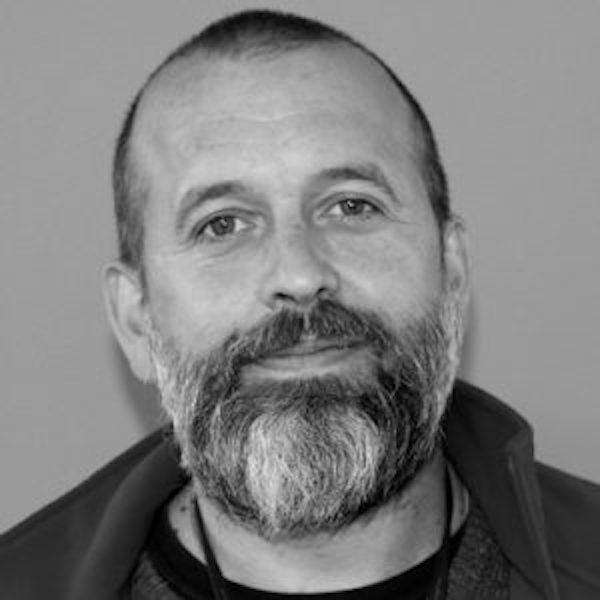 "Children in particular, but the population in general, are exposed to cocktails of different chemicals on a daily basis - chemicals in the air we breathe, from cars, but there are also pesticides in the food we eat and the water we drink, so taking out one route of exposure means you're reducing the overall toxic load on the population and that can only help."

Mr Mole is asking for local politicians to get involved in making Guernsey a "green leader".

"The first step is having a clear political statement from the top to say 'this is what we want to do and we will help all those involved achieve this objective' with a clear strategy for delivering that in the next one, two or three years. Then having a close look at the situation, seeing where it is being sprayed, where they can immediately stop spraying and developing a plan to do this in a staged fashion involving everybody.

"If you want to deliver a truly pesticide-free Guernsey, everybody has to play their part."

Another speaker to support the island's steps to reduce pesticides is Rosi Rollings, who runs her own pesticide and peat-free plant business in the UK. She believes her company - Rosybee Plants for Bees - is proof that living a pesticide-free life is possible.

"I specialise in growing plants for bees," she explained. "I only sell plants that, through my research, have been proven to attract a lot of bees and are providing them with the necessary food. From the outset of my business eight years ago I have been pesticide-free, because there is simply no point in producing plants to attract a lot of bees and then poisoning them in doing so by having them sprayed. 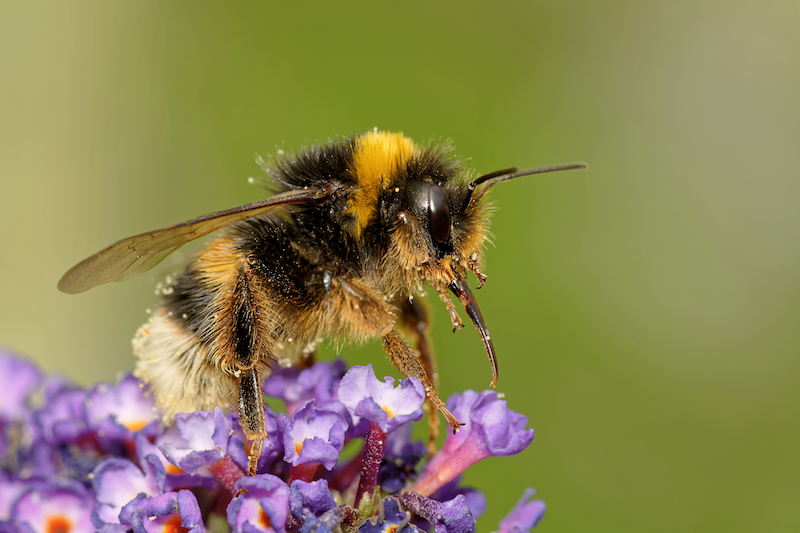 Pictured: Ms Rollings has a particular interest in plants for bees (file image).

"I can really prove that you don't need to do it and I think in ornamental horticulture where really what you're providing for yourself is just prettiness in your garden, it is hard to justify something that will have ramifications beyond just that individual plant that you're trying to get the bugs off. If it was down to me I would be banning pesticides in ornamental horticulture immediately."

All of the visiting speakers at Wednesday's event stressed the benefits moving towards a pesticide-free environment could have on the island, both for the health of the public and the global interest it could spark.

Miranda Bane, who lived in Guernsey before completing a PhD in Pollinator Ecology, is interested in returning to the island to coordinate research into how pesticides affect biodiversity.

"Being a small island, Guernsey is a fantastic study Systemj for ecologists because we don't have effects coming in from the surrounding land," she said. "It's contained but the size is feasible to get a really good sample.

"With the work that the Pollinator Project wants to do and this idea of reducing pesticides, we could be doing that, monitoring it and producing fantastic data which has global value in showing what happens when you reduce pesticides, how the biodiversity might increase, how the pollinators would benefit from that and how people would benefit and well. 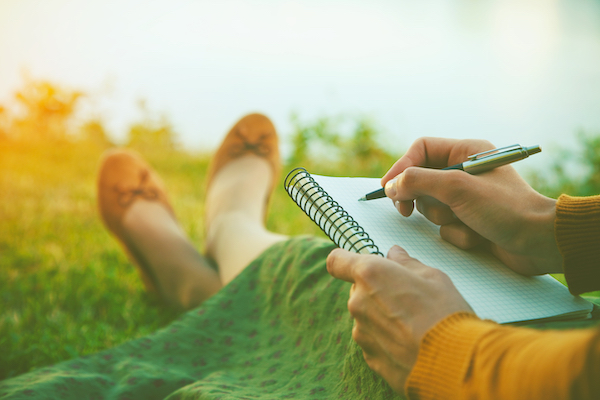 Pictured: Members of the public could submit their observations as part of research (file image).

"It would put Guernsey on the map as being a green research capital. it's a shame that, so far, there hasn't been that research in the island because I think that it's an interesting place. There's potential to have really high biodiversity here and a really healthy system."

As well as using traditional scientific methods, Ms Bane would also like to use citizen science where members of public submit their own observations for research.

"In Guernsey we have six bumblebee species," she explained. "Bumblebees are a very good indicator species, so they give you a good sense of how healthy the environment is. It would be very easy to teach people to recognise six species and then ask them to look in their gardens or when they go for a walk and submit those records. They're playing an active role in this project and contributing in a fantastic way."

More information on E&I's plans with the Pollinator Project is expected to be released soon.