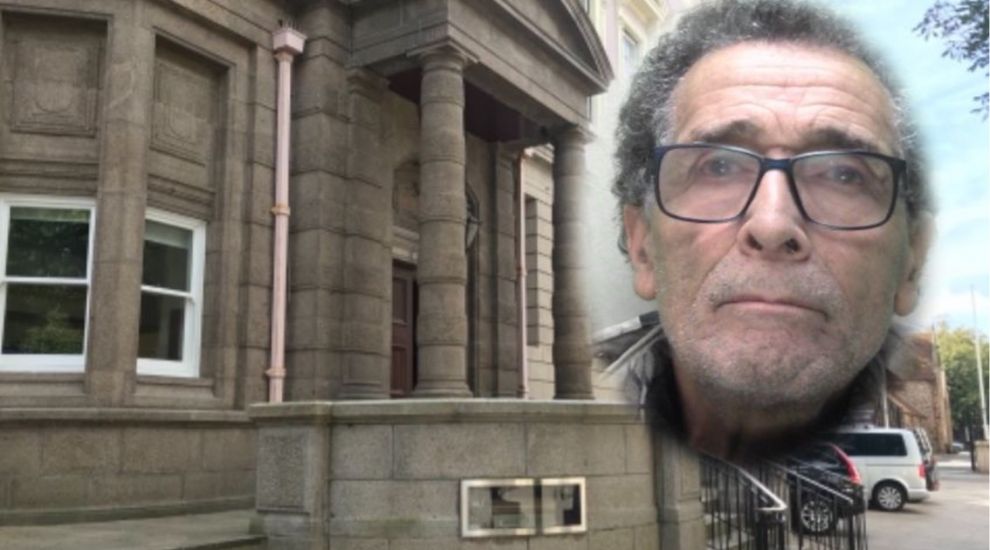 A Guernsey-born 74-year-old man, who superimposed a child’s face onto indecent images, has been jailed for two years and four months by Jersey's Royal Court.

De Bourgonniere, now a Jersey resident, cropped out the child’s face and photoshopped it on indecent images of children and adult pornographic websites to give the appearance that it was the young girl who had been photographed.

He also superimposed the mother’s face onto adult pornography, and put his own face into photographs with the mother, giving the impression that they were a couple.

The offences took place between September 2017 and July 2020, which the Royal Court, when sentencing De Bourgonniere on Friday, said demonstrated a “sustained sexual interest in children”.

Defending, Advocate Sarah Dale said that her client had had a deeply traumatic childhood which may have contributed to his behaviour. He had also admitted his guilt at an early stage and had provided passwords to investigating officers.

The Court heard that the mother had been unaware of De Bourgonniere’s activities and had been “shocked and disturbed” when told of the photos by police officers after his arrest.

As well as his prison sentence, De Bourgonniere was placed on the Sex Offenders’ Register for seven years and subject to a 10-year restraining order.

After sentencing, a police spokesperson said: “These are not victimless crimes: these images cause real harm to real children and the viewing and making of indecent images like these creates demand and so leads to further abuse.

“Any form of abuse against children will not be tolerated and the States of Jersey Police are committed to target those who offend in this way.”