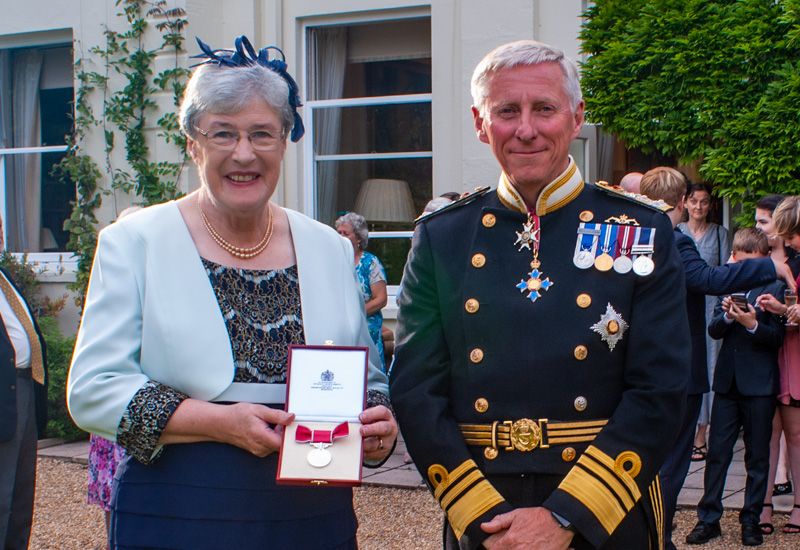 Patricia Holland, who has devoted decades of her life to volunteer work, has received her British Empire Medal in the company of family, friends and colleagues.

Mrs Holland was awarded the BEM in the 2019 New Year Honours List for charitable service to Guernsey and Romania, in recognition of more than two decades' of relief work in one of Europe’s poorest regions and for fostering reconciliation between Guernsey and Germany in the years since World War 2.

“What a remarkable litany of achievements made over many many years," the Lt-Gov Vice-Admiral Sir Ian Corder told the assembled crowd at Government House.

“Mrs Holland is living proof that an Islander with vision, compassion and determination can bring positive change to the lives of people living on the other side of Europe. Her faith and humanity have also helped to heal fractured families and to rebuild Guernsey’s relationship with Germany. It’s fair to say that she is a truly remarkable person and an outstanding ambassador for the Bailiwick."

Mrs Holland’s work with local charity Friends of Romania has seen tonnes of food, clothing and other essentials transported from Guernsey to the town of Bistrița in northern Transylvania, with recent import restrictions seeing a shift to financial aid. 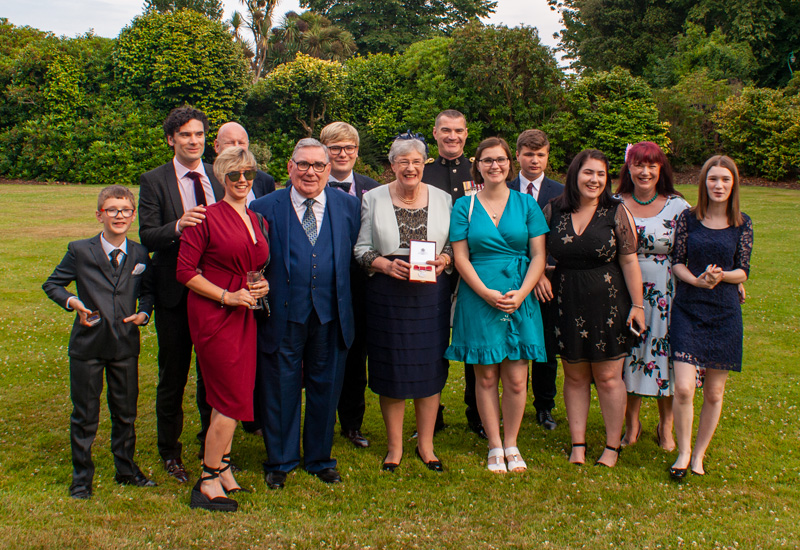 Mrs Holland was given the award last night.

Mrs Holland has also worked alongside several Romanian women to create a sister charity, Tabita, to access the most needy and build a sustainable aid supply chain that now links second generations of families.

The Guernsey charity’s donors have also funded university tuition for many young Romanians, improving life chances and helping to build financially independent families – with one example being the support of a young girl to train as a dentist and set up a local practice.

As Chair of the Guernsey Council of Churches, Mrs Holland was also instrumental in fostering reconciliation with Biberach, home of the German camp to which many Islanders were deported during the occupation. Mrs Holland undertook several visits with her husband, Wilf, to the Bavarian town, where she developed lasting friendships.

For more than 40 years Mrs Holland has also been closely involved in Christian Aid Guernsey and worked extensively with adoption charity Norcap, reuniting families separated at birth. She has continued this work independently after that charity was disbanded in 2013. 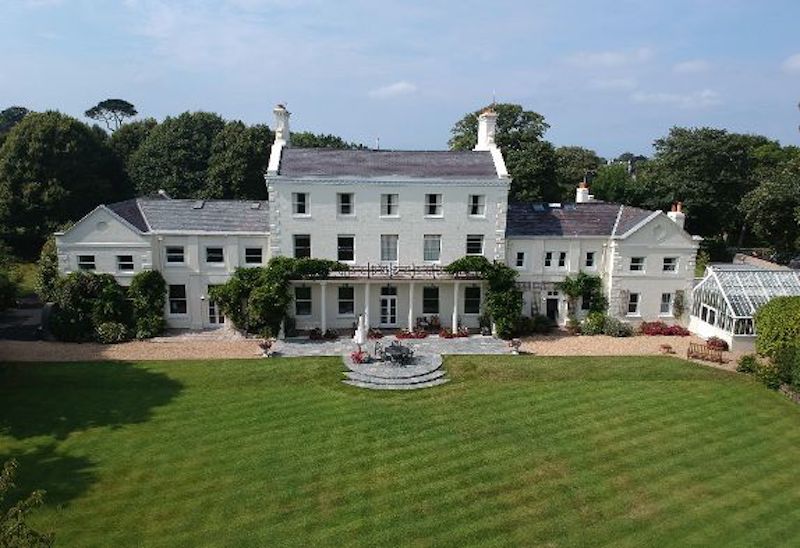 The presentation of her medal brought together many of the people who were important in her life – with 16 family members and friends travelling to Guernsey from the UK or elsewhere in order to attend the ceremony.

“I don’t see them very often and it was a wonderful opportunity to invite them here for something very special,” said Mrs Holland.

“We had a tea party this afternoon to give them all the chance to relax and enjoy each other’s’ company before the formal part.”

The BEM was not awarded for a single achievement – instead it pays homage to a lifetime of work.

“It is bringing together all the different strands of everything I have done with my life,” said Mrs Holland. “It is not being given for one thing, it is being given for several things over a very long time and there is not much I could have achieved without the help of these people here tonight.

“You can do a lot more through teamwork than you could ever do on your own.”

A busy year ahead!