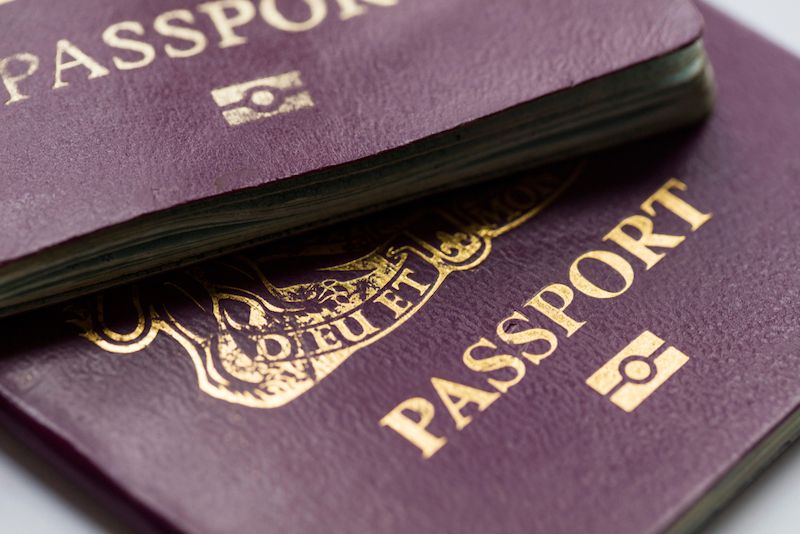 Passport prices in Guernsey are going up by £12.50 across the board, a move that is in line with the rest of the UK and other Crown Dependencies.

The new prices of £85 and £58.50 for a standard adult and standard child passport respectively will take affect on the 1 October this year, and they represent the first price rise in more than a decade.

Alongside that standard increase, the cost of the 'fast track' service which the Passport Office offers will also go up - that will now cost £142 and £122 for a child's passport.

That service, which allows people to have a passport made within eight working days, has also not gone up in price since 2009, a spokesperson for Home Affairs said.

The increased fees will reflect those of the UK and will ensure passport applicants contribute towards the cost of passport services.

The Home spokesperson said: "Service provision cost continues to rise with the implementation of new systems, passport security features and the resource implications of British Citizen passport holders using their passports at the borders. Customers issued with Bailiwick of Guernsey variant British passports benefit from identical services such as consular support to that of any other British passport holder.

"The States decided in 1987 that it would pay the passport fees collected in the Bailiwick each year to Her Majesty's Government as part of the Bailiwick's contribution towards defence and overseas representation. This continues to be the case and the fees will, therefore, rise in line with those in the United Kingdom."

The Guernsey passport is used by the island's passport office on behalf of the Lieutenant Governor.