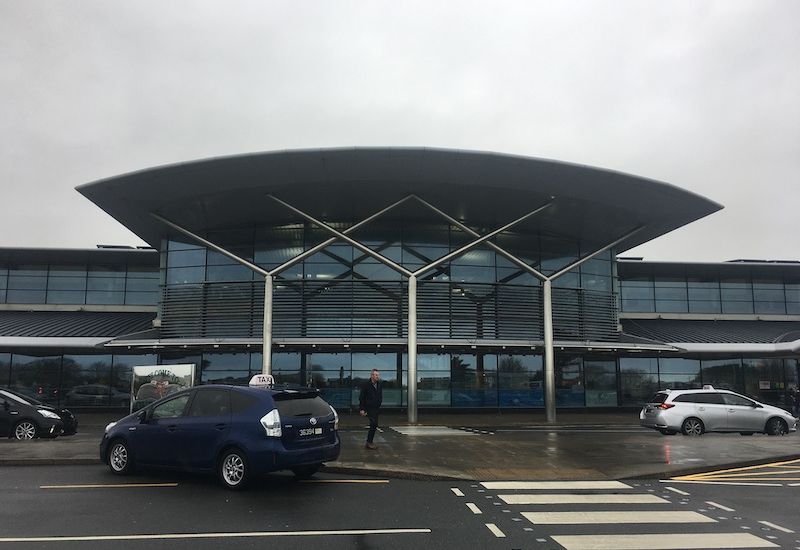 Three fire engines were dispatched to the airport after one of Aurigny's ATRs filled with smoke.

The incident happened on board the 13:00 to Southampton as G-OATR was getting ready for take-off.

Passengers were evacuated from the aircraft and taken back to the departure lounge.

“Three appliances from the Guernsey Airport Fire and Rescue Service responded to a minor incident involving an Aurigny aircraft on 29 June 2020," a spokesperson for Guernsey Airport confirmed. "The response occurred at around 13:25 local time, passengers on-board were escorted by airport and airline staff back to the departure lounge as a precautionary measure. There were no reported injuries.”

A spokeswoman for Aurigny added: "Aurigny can confirm that there was an incident took place onboard the 13:00 to Southampton. All passengers were safely disembarked without incident and are now waiting for another aircraft for their onward journey.