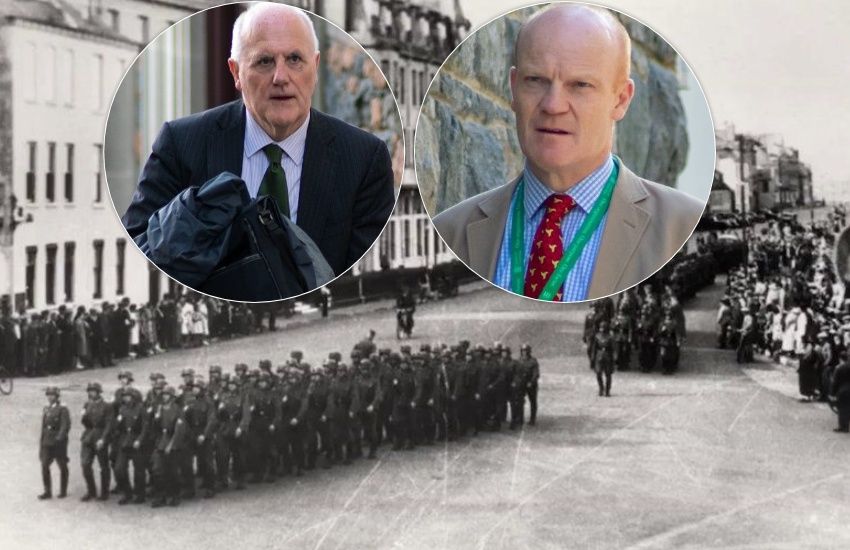 The Policy & Resources Committee says Deputy Gavin St Pier will have to be patient in his efforts to secure pardons for local policemen who were convicted of stealing during the Occupation.

Deputy St Pier says the Committee’s latest response on the matter can be summarised as “mañana” – meaning an indefinite time in the future.

In March 2021, the Committee said it was "looking at this issue to explore all options" and that a Policy Letter "will be prepared and brought before the States this year [2021]". That timetable was not met.

The President of the Committee, Deputy Peter Ferbrache, now says work on its Policy Letter is ongoing but "no final draft is yet available" and it will be submitted to the States in 2022 only if it can be progressed alongside higher and more immediate priorities. 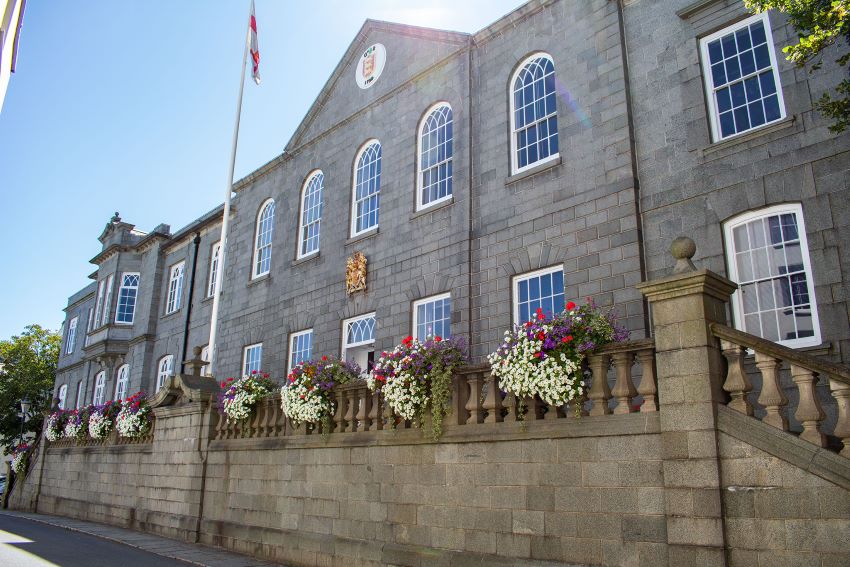 Pictured: The Policy & Resources Committee hopes to submit a Policy Letter on unjust convictions before the end of this year, but cannot guarantee that it will be able to make time for the work.

Replying to Rule 14 written questions from Deputy St Pier, the Committee said: "The Committee still aims to bring a Policy Letter to the States of Deliberation recognising the issues and complexities associated with certain criminal convictions during the Occupation.

"The aim is for the relevant Policy Letter to be brought to the States for consideration later this year [2022].

"However, that is only if this work can be progressed alongside the Government Work Plan priorities and workstreams and the work undertaken on the States’ response to the war in Ukraine.

"That work will have to take priority over the 1942 convictions matter."

The police officers stole food from shops and shared it with islanders who were hungry or in some cases starving.

At least 16 men were sent to German labour camps and their families have been searching for justice ever since. Not all 16 survived. Some returned with life-changing injuries or diseases. After the War, they were treated as criminals and denied their pensions.

The Committee reminded Deputy St Pier that it had also replied to questions from him on the matter in November as well as in March last year.

In March, the States’ External Relations Lead, Deputy Jonathan Le Tocq, said he felt "very strongly that we must find a way to recognise publicly cases where islanders who were put through the judicial system during the Occupation faced injustice in process, sentencing or both".

"It doesn’t matter that decades have passed: for those families, and for many other islanders, the passage of time does not undo the wrongs that took place and if there is still an opportunity to right them in some way, we should make every effort to do that," said Deputy Le Tocq at that time.

Later in the year, the Committee said that a statutory pardon "is not the only possible outcome".

"A statutory pardon would require a number of complex constitutional and legal issues to be overcome, which may take significant time and resources to deal with if supported by the Assembly," said the Committee in November.

"Other options, such as a Resolution or statement by the States of Deliberation, may provide an alternative which carries sufficient political weight to address the issue for the relatives concerned, and the wider community, and which may be more expedient."