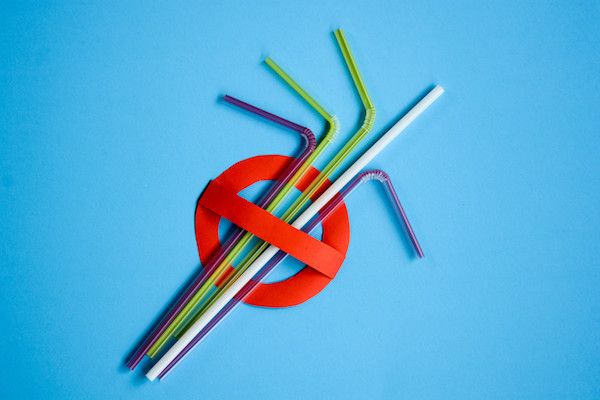 Waitrose is the latest business to pledge not to have plastic straws available in its shops or cafes, as part of its commitment to reduce plastic pollution.

A great number of local businesses have already made the change as part of the environmental push, including restaurants and hotels such as: the Rock Garden, the Rockmount, Dix Neuf and Les Douvres, as well as Beau Sejour and other locations.

The supermarket said it plans to follow them by removing all plastic straws by September 2018, after the UK government raised the idea of banning them entirely, along with cottonbuds, in a bid to help reduce the country's plastic waste.

In discussions, it was estimated that 8.5 billion plastic straws were thrown away nationally year on year. Waitrose itself estimated making the change in its stores and cafes would mean 600,000 straws would be obverted from plastic to the compostable certified paper.

This is also not the first move Waitrose as a supermarket chain has made to improve its footprint. In recent months it has pledged to cut black un-recyclable plastic from its own brand products and also to stop issuing un-recyclable coffee cups.

Plastic waste is being put under increasing scrutiny because of the damage it causes to the marine environment and marine wildlife. With the UK claiming to be a world leader on tackling plastic waste, more moves like this can be expected from local and national businesses as they attempt to fall in line with public pressure and new regulation. 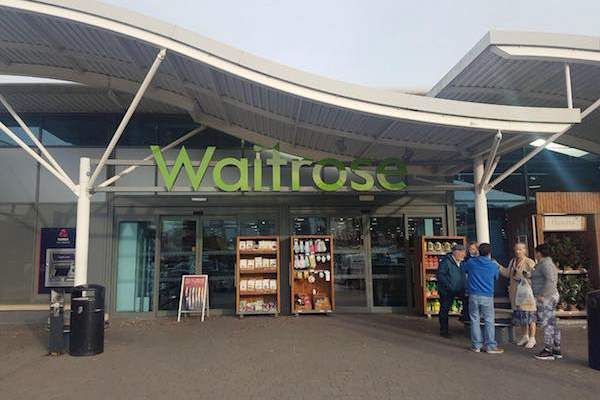 Tor Harris, Head of Sustainability and Responsible Sourcing at Waitrose, said: ‘‘Phasing out single-use plastic straws in our cafes and on shelves shows how seriously we are taking their impact on the environment.

‘‘Plastic straws may seem insignificant but their impact on wildlife can be devastating. We hope this step will make a positive contribution to our environment.’’