Pair remanded in custody after robbery 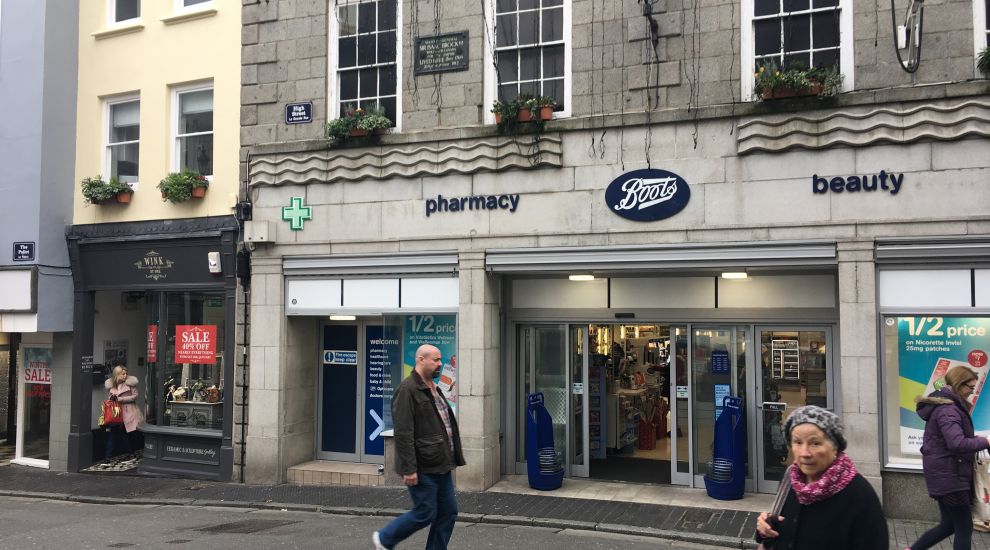 Pair remanded in custody after robbery

Guernsey Police are investigating a robbery at Boots The Chemist this week.

Two men have been arrested and charged after the incident at the High Street store, in St Peter Port, at about 10:45 on Thursday 11 January.

The two men are accused of pushing their way behind the Pharmacy counter on the ground floor of the shop, before removing a quantity of medication from behind the counter. 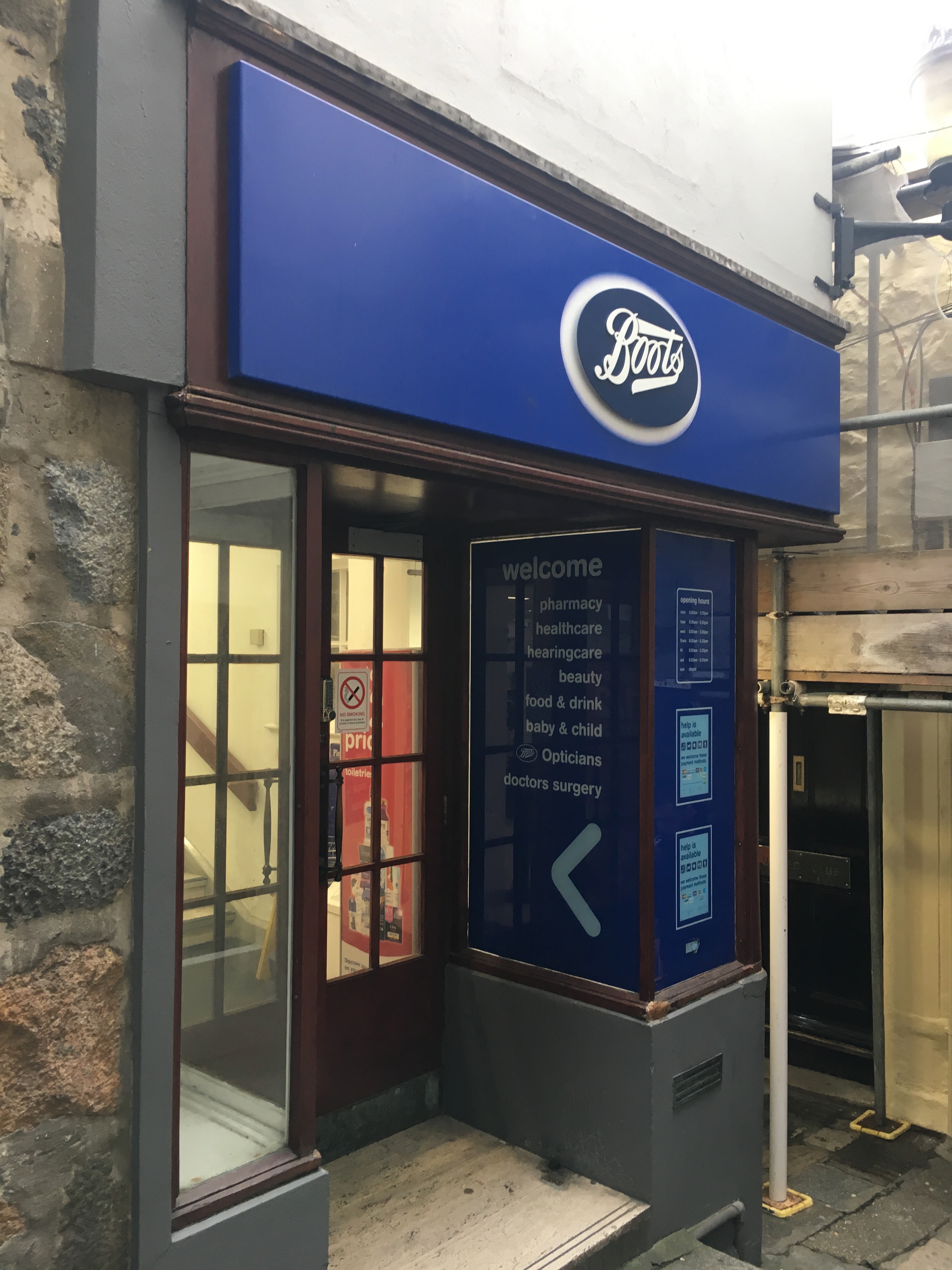 Staff say they tried to stop the pair but the two men then fled from the shop, out of the door which leads on to the Pier Steps (pictured above).

Guernsey Police arrested two men shorty afterwards and they were subsequently charged and appeared in the Magistrate's Court on Friday 12 January. They were both remanded in custody until 7 February when they are scheduled to appear in court again.

Most of the stolen medication has since been recovered.

Guernsey Police are still looking for witnesses to the incident. Anyone who was in Boots at the time and who saw what happened is asked to call Acting Police Sergeant 192 Naftel or the Secondary Investigation Unit on 725111.