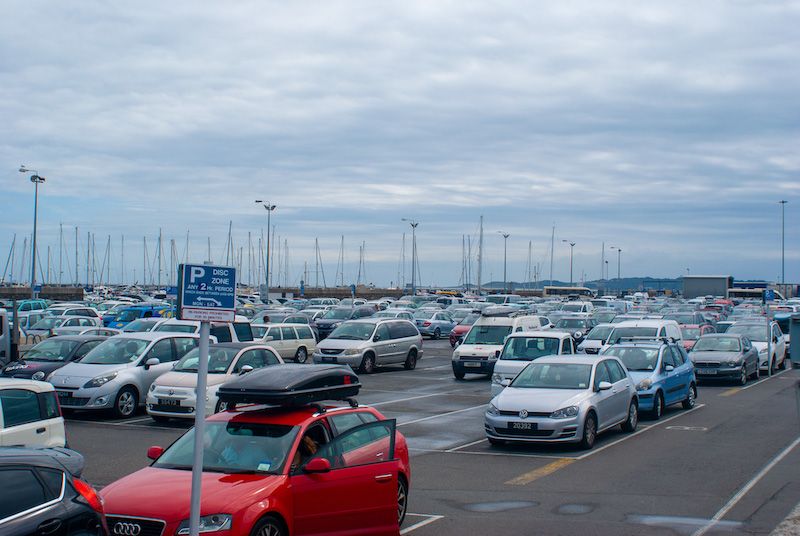 Deputy Peter Roffey is “not completely ruling out” leading a requête to propose the introduction of paid parking in long-stay spaces in Town.

He thinks it would be “best dealt with through a more detailed policy letter” from the responsible committee – Environment & Infrastructure – but E&I President Deputy Lindsay De Sausmarez says paid parking is “not something the Committee has discussed in any detail”.

Speaking at a rally organised by climate change campaigners, Deputy Roffey called on the States to introduce paid parking in long-stay spaces, a policy which previous States have debated, agreed and reversed multiple times over several decades.

“My call was quite specific,” said Deputy Roffey. “I suggested coupling charges for long-stay commuter parking on public land with the extra funding required for a free bus service.

“I am not sure the best way to take this forward. I will certainly be bringing it up as part of the tax review. It may be that the Policy & Resources Committee will want to go further and bring in wider, Jersey-style paid parking as a contribution to filling Guernsey’s funding gap, but that was not what I was suggesting [at the rally]. I will also broach the subject with Environment & Infrastructure. I have no idea of their thinking on this matter.”

Pictured: Deputy Peter Roffey hopes the Committee for the Environment & Infrastructure or the Policy & Resources Committee - or both acting together - ask the States to agree the introduction of paid parking in long-stay spaces in Town, in part to fund a free bus service.

Speaking from the COP26 conference on climate change, where she is representing Guernsey, Deputy De Sausmarez said that her Committee for the Environment & Infrastructure would not consider paid parking “in isolation of a much broader context”.

“What we have done is a high-level analysis of a wide range of potential fiscal measures that relate to vehicle use to help inform the work Policy & Resources is doing around the tax review,” said Deputy De Sausmarez.

“This is because both Committees agreed that fiscal impacts and transport-related impacts need to be taken into account together if any potential changes are considered as part of that work.” 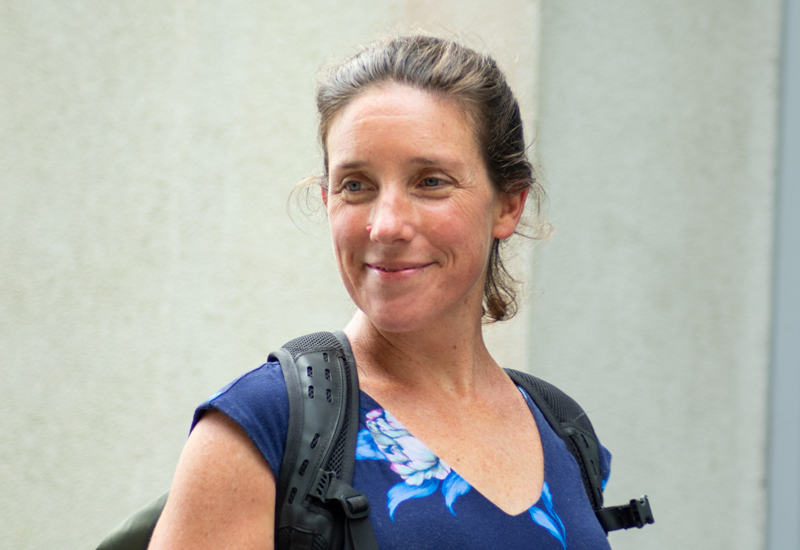 Pictured: Deputy Lindsay De Sausmarez, President of the Committee for the Environment & Infrastructure, suggested that her Committee would not pursue paid parking in isolation from a wider review of revenue-raising measures being led by the Policy & Resources Committee.

Deputy Al Brouard, who has previously played a key role in defeating proposals for paid parking, said his position “has not changed” and that paid parking “is not needed for raising revenue as we already have 1.2p on fuel duty” as an alternative.

“The cost to set up and the ongoing collection costs are not insignificant and to have any meaningful impact on revenue there would need to be quite high charges,” said Deputy Brouard.

“It would again fall to ‘middle Guernsey’ to pay as the bosses will have free parking in the corporate garage.

“We have a unique lifestyle here with many different journeys being made by individuals and families which would be difficult to do with public transport only.

“But the main point for me is the unfairness that the very people who have little choice and need to work in Town would take another hit.” 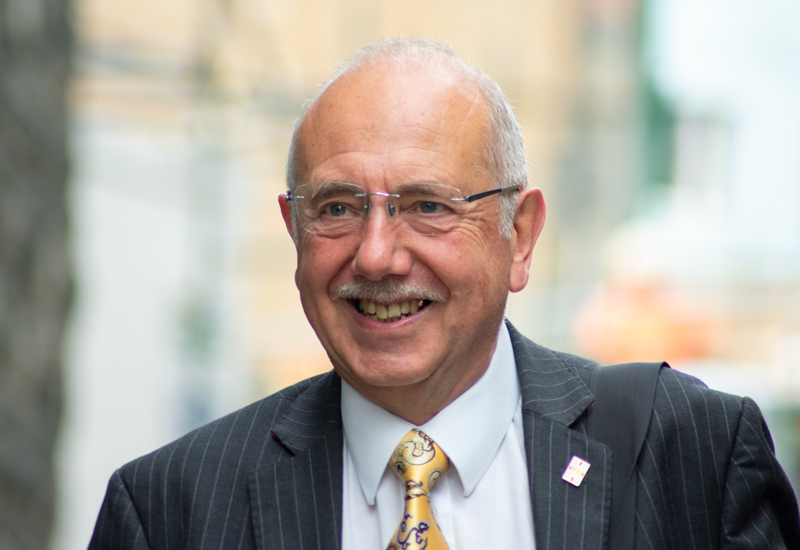 Pictured: Deputy Al Brouard is a long-time opponent of paid parking. He said he had not changed his mind and that paid parking remains unnecessary for financial or environmental reasons.

Deputy Roffey believes that efforts to address climate change are an additional reason but not among the main reasons to introduce paid parking in long-stay spaces.

“The aim is to persuade more commuters to consider using the bus or active travel options to travel to and from work on at least some occasions,” said Deputy Roffey.

“This would benefit drivers through less congested arterial roads, bus users through the free travel, all road users through buses spending less time at stops while people paid, the whole population by being able to release important parts of the public realm such as the Crown Pier for leisure uses, and the environment through less exhaust fumes.

“Shopping spaces would remain free. Exactly what the maximum duration of a shopping space may be is a matter for debate, but I would suggest three hours is probably a sensible cut-off point.

“This is supposed to be a give-and-take proposal where charging for long-stay parking is balanced by offering a free – and hopefully enhanced – bus service as an alternative.

“Our excellent bus service is largely built on a hub-and-spoke model with Town being just about the only place which can be accessed by buses from all around the island. And the main problem with congestion in Guernsey when roads are open are on roads into and out of Town at peak commuter times. So, Town is the obvious candidate to focus on [for paid parking]. I am not suggesting a system where families are charged for parking for a day on the beach.

“Another advantage is putting a proper, transparent value on the use of valuable public land. I think this consideration tends to go under the radar. For instance, if you asked the Guernsey public who pays for the upkeep of the island’s largest car park at North Beach, I guess most would think it was the taxpayer, but in reality those costs are met by port users.”