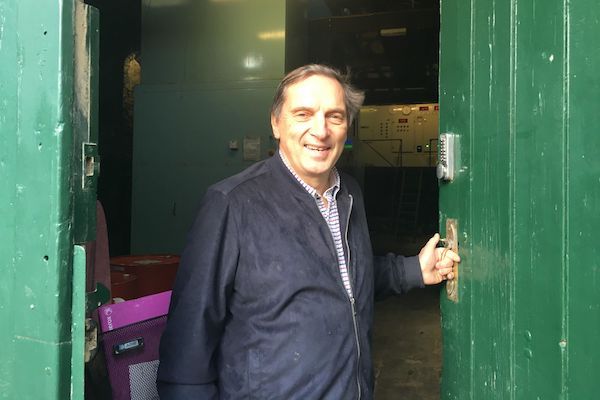 David Gordon-Brown, the man behind the company which has been at the centre of so much controversy in the last few years, passed away on Monday 10 February, his family confirmed in a statement.

The 68-year-old was still in a battle with Sark's Government over what he could charge for electricity. He wanted to charge 85p per unit, which would make Sark the most expensive place in the world to buy electricity. But Mr Gordon-Brown said he needed to charge those prices to keep the business afloat.

All of this happened after Chief Pleas and SEL found themselves in Court in 2018, as the business challenged a Price Control Order made by Sark's Electricity Price Control Commissioner. The high prices were being used to offset those legal costs.

Then the entire situation looked like it was going to repeat itself in December 2019, as legal action was once again threatened over a new price control order.

The bills have started arriving, they are at the Price Control Order of 54p/kWh.#SarkElectricity

But days after he died, before his family had confirmed the news publicly, the Sark Electricity Users Group confirmed that bills for January would be priced at the level the Commissioner had set - 54p per unit. Whether the business will dispute that price in the future is as yet unknown. 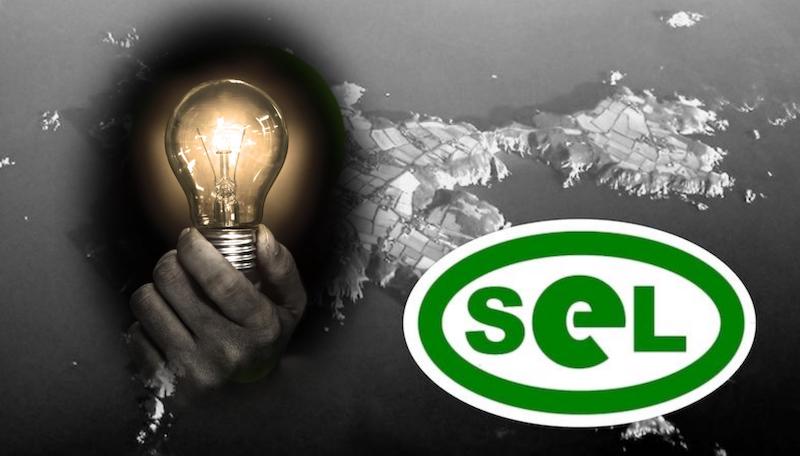 Pictured: Tensions had arisen between Chief Pleas and SEL again in recent months, but what happens now is up in the air.

Mr Gordon-Brown lived at his home in Canada for the final months of his life. His illness meant he could not travel to Sark for a final meeting with the people of the island to discuss the future of electricity generation, and so he put together a video presentation, which was played in the Island Hall.

In a statement on social media confirming his death, Mr Gordon-Brown's family said: "Our amazing husband, Dad, Gramps and friend went home to be with his Heavenly Father on Monday."