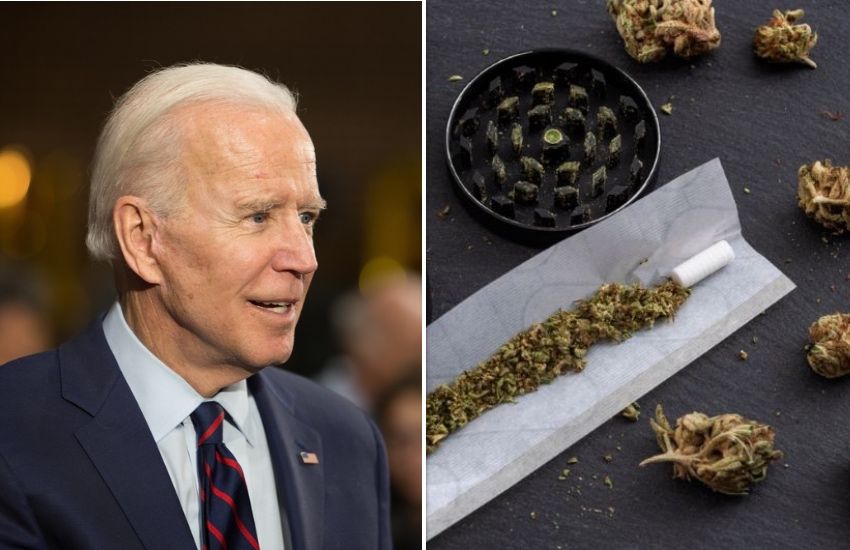 The US President (pictured above) yesterday announced that “it makes no sense” to classify cannabis in the same bracket as heroin, and at a higher level than fentanyl.

It is estimated that approximately 6,500 federal convicts will benefit from the move – making access to education, housing, and employment easier.

Cannabis is currently a Schedule 1 narcotic in the United States, suggesting it has no medical value and has a high potential for abuse.

As I’ve said before, no one should be in jail just for using or possessing marijuana.

Today, I’m taking steps to end our failed approach. Allow me to lay them out.

Guernsey Drug Strategy Campaign say the decision reflects “another significant change in policy around the use of cannabis”.

“What needs to be pointed out is how influential America’s model of the War on Drugs has been for our own drug policy, and now they’re acknowledging that it’s failed and are backtracking.”

End Cannabis Prohibition Jersey agreed, saying: “The announcement by President Biden to effectively decriminalise cannabis at a federal level in the United States is welcome news.

“For over a century, the US has set the tone for international drug policy. We hope that this significant change in their approach to cannabis will be swiftly adopted by other jurisdictions to end the arbitrary and unnecessary criminalisation of their citizens.” 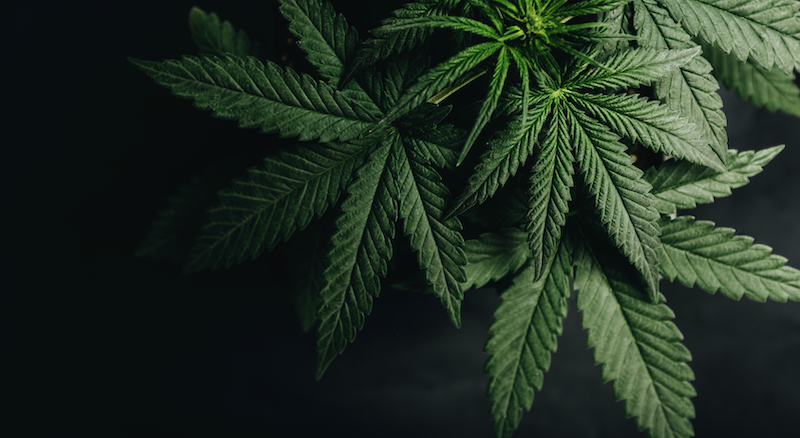 Pictured: There could be implications for the United Nations Convention on Narcotic Drugs if the United States decide to reschedule cannabis.

GDSC added the development was interesting in the context of a group of UK Conservative police commissioners “trying to reclassify cannabis which would put it in the same category as heroin, cocaine and ecstasy”.

ECPJ called on Bailiwick governments to “follow in the footsteps of the United States, Portugal, The Netherlands, and others to decriminalise the possession of cannabis in Channel Islands forthwith.”

Guernsey's States of Deliberation voted in favour of reviewing the legal status of cannabis earlier this year. The Committee for Health & Social Care will report back to the States in early 2023 with the terms of reference and funding requirements for the review.